It’s a bird! It’s a plane! It’s…a middle-aged British man in what looks to be a modified lawn chair powered by dozens of toy helicopters. Just as Orville and Wilbur Wright first proved the possibility of human flight on a beach in Kitty Hawk, North Carolina, YouTuber gasturbine101 has answered the unasked question–“Can 54 drone rotors be assembled in such a way that they lift a seated human being into the air for a sustained period of time?”–with a resounding yes (disregarding the perhaps equally important, though much less fun, question of “But why would you?”). 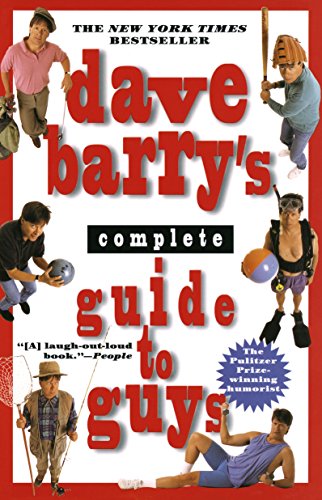 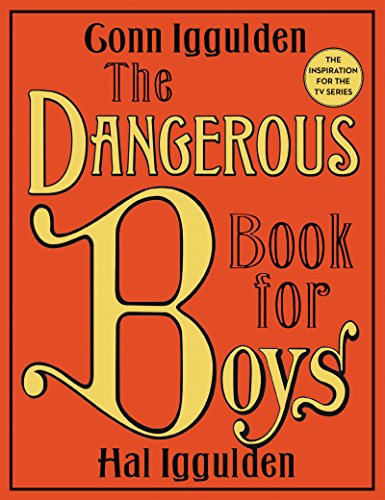 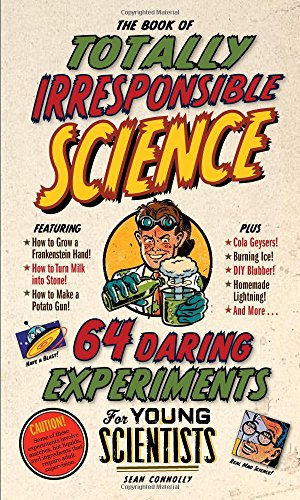