In April, Hillary Clinton’s campaign released a statement assuring supporters that their candidate had “fought children and their families all her career.” The typo was soon detected and corrected, reassuring the public that the former senator and secretary of state did not plan to brawl with visiting families on the White House lawn. But typographical errors have caused much bigger and costlier problems than a few embarrassing moments for a politician.

10 The Comma That Cost The US Millions

Fruit importers quickly seized on the grammatical blunder and refused to pay tax on their shipments. The US Treasury, unamused, initially demanded that the tax be paid anyway. Multiple lawsuits ensued and the Treasury ultimately had to reverse its stance and issue refunds worth around $2 million ($40 million today). Congress eventually had to get involved, passing another law clarifying the issue in 1874. A massive investigation eventually pinned the mistake on a clerk in charge of copying the document.

9 The Rogue ‘S’ That Destroyed A Company 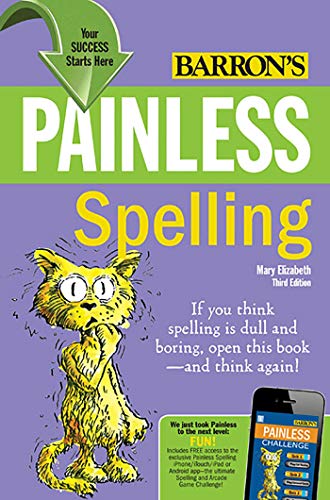 In the UK, all limited companies are required to register with a government agency called Companies House, which records financial statements and other corporate information. In 2009, the agency reported that a 124-year-old engineering company called Taylor & Sons Ltd. had closed shop. That came as news to the management and employees of Taylor & Sons, which was still very much a functioning company.

Almost immediately, Taylor & Sons was plunged into crisis. Believing the company had collapsed, customers canceled their orders, contracts were declared void, and suppliers stopped offering credit. To make matters worse, the company’s managing director was on vacation at the time, causing clients and creditors to believe he had fled the country as his company collapsed. As its operations slammed to a halt, Taylor & Sons found itself forced to close for real, throwing all 250 employees out of work. 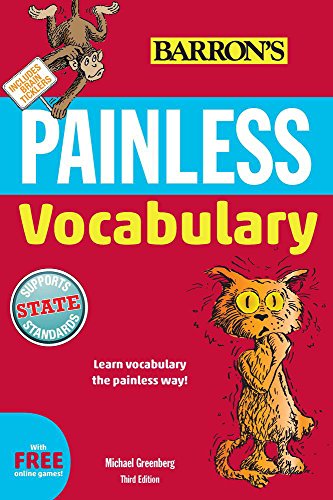 As it turned out, the company was a victim of a typographical error. Companies House actually meant to record the closure of Taylor & Son, which was an entirely different company from Taylor & Sons. Naturally, the now-liquidated Taylor & Sons sued Companies House and won, with a judge ruling the agency completely responsible for the collapse of the £8.8 million company.

A cookbook published by Penguin Books of Australia, the Pasta Bible caused quite a stir with a recipe for tagliatelle and sardines that called for a generous seasoning of “freshly ground black people.” Of course, this was a typo for “freshly ground black pepper” rather than a sudden swerve into spaghetti-based cannibalism. The publishers only discovered the error after a member of the public reported it to them. As a result, Penguin had to destroy over

Penguin wasn’t able to recall the copies that had already been sold, but said they would be happy to provide a replacement for any dissatisfied customers. Penguin executive Robert Sessions told the Sydney Morning Herald that the company was “mortified that this has become an issue of any kind.” He went on to say that “why anyone would be offended, we don’t know,” which was perhaps slightly defensive given that it’s not clear anyone actually was offended. Sessions also defended the book’s proofreaders, arguing that almost every recipe called for black pepper, making it very easy to miss one little slip.

Incidentally, the actual, non-pasta Bible hasn’t been immune to typos either. Most famously, the “Wicked Bible” of 1631 omitted a rather important “not” and ended up proudly instructing believers “thou shalt commit adultery.”