Secession is a dirty word in the Lincoln-worshipping ultra-nationalistic United States, where both left and right worship at the altar of the centralized state. To support secession in any way, shape, or form is to be labeled “neo-Confederate” by our logic-challenged pundits, who eagerly swoop down on anyone who challenges Washington’s supremacy. These geniuses forget that the American Revolution was an act of secession, in which the colonists separated themselves from a tyrannical monarchy that sought to tax and regulate them without their consent.

In the rest of the world, however, localism is on the rise as people rebel against the edicts of distant bureaucrats and reassert their language, their traditions, and their sense of place. Throughout Europe, especially, these rebellions are gaining strength, from Scotland to Wallonia to eastern Ukraine – and now to Catalonia, which is voting in what has become a referendum on the national question. The Catalan parliament voted to schedule a referendum on independence, but this was blocked by the central authorities in Madrid, who declared it “illegal.” So a snap election was called and if, as expected, pro-independence parties gain a majority in the Catalan parliament, the process 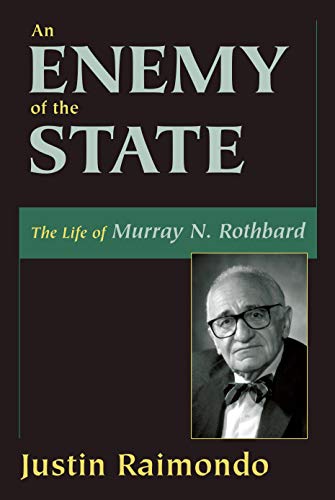 of extricating Catalonia from the Spanish monolith will begin – and the centralists, in Madrid and in Brussels, are screaming bloody murder.

The European Union isn’t at all happy with the Catalan drive for independence:  EU Commission President Juncker issued a statement in answer to a written question from a Spanish legislator stating – in Spanish – that the legality of such a move is questionable. Oddly – or, rather, not so oddly – the English translation was markedly different, simply stating that the question is up to the Spanish people. Less subtle is the outright panic of the banking sector, which has called into question the stability of Catalan banks and the currency itself if the independence forces win. In a statement issued by Spanish banks, including the two biggest lenders in Catalonia, the banksters averred:

“These difficulties would force banks to reconsider their strategy of establishment, with the corresponding risk of a reduction in services, and along with that, financial exclusion, a rise in the cost of credit and a credit crunch.”

The threat of investor flight is nonsensical: a recent study by the Bologna Center of John Hopkins University shows that, contrary to the scare-mongering, an economically viable independent Catalonia is not only possible, but is 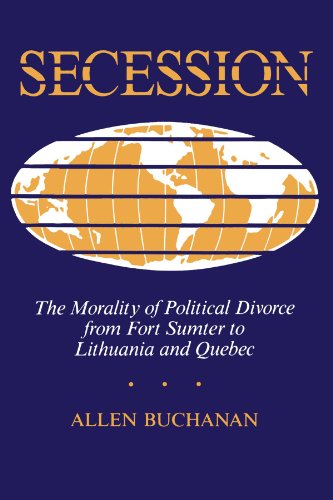 made all the more likely by separation from the dead weight of Spain’s sinking economy. Indeed, a major impetus for independence has been the region’s relative economic health compared to the rest of the Iberian peninsula. Catalonia pays more into the central government in Madrid than it gets back, and its entrepreneurial spirit has made it into the industrial capital of the country – which is why the Madrid centralists are desperate to keep it within the fold. These sheep have rich coats, and the tax-and-spend central government, which has mismanaged the economy to the point that it is one of the worst in Europe, want access to all that wool.

Yet the behavior of the Catalans is anything but sheep-like: for many years they have been agitating for independence, or at least some significant degree of autonomy, only to be rebuffed by Madrid. Indeed, the history of Catalan nationalism goes all the way back to medieval times. Catalan kings ruled their own domain until September 11, 1714, when Bourbon King Philip V’s army besieged Barcelona and took it, ending the ancient Catalan monarchy and dividing the country between Madrid and Paris.

As the old Spanish empire contracted, and useless wars to retain the remnants brought many conscripts – a large proportion of them Catalans – back home in body bags, the independence movement grew. This culminated in the creation, in 1914, of the Mancomunitat de Catalunya, which brought together the four provinces constituting historic Catalonia, with its own President and legislative body. Suppressed by Spanish dictator Primo de Rivera, in 1925, this was revived with the outbreak of the Spanish Civil War, which pitted the leftist-led Republican government against the Fascist forces led by Gen. Francisco Franco. Again, the Catalonians rose up demanding autonomy, only to see it compromised by their leaders who accepted an offer from Republican Madrid for limited autonomy. Yet even this was abolished when the Fascists won the war and Franco banned all expressions of regionalist sentiment, including the Catalan language.

As the grip of the Francoist regime began to loosen, however, Catalan nationalism reasserted itself, and after Franco’s death some degree of autonomy was granted, albeit circumscribed by the centralists in Madrid. Yet even this was disputed by the Castilian supremacists who argued, in the country’s Supreme Court, that the autonomy legislation was unconstitutional: the court finally ruled in 2010, invalidating the autonomy statute. In response a million

Catalans went out into the streets, protesting the decision. And whereas before the majority would’ve been satisfied with a fair degree of autonomy, at that point the demand for outright independence began to be heard loud and clear: “We are a nation,” their banners proclaimed: “We decide!”

Madrid has threatened to use force against Catalan officials who defy the central state, but who will enforce these threats? Will the Spanish government call out its troops to occupy Barcelona, arrest the “rebels,” and disperse the parliament?

Don’t make me laugh. Spain is already on the ropes financially: their credit rating is just barely above Greece. Even the threat of a civil war would destroy what little credibility they have left. Spain’s national debt is a shade under

94% of GDP. Catalonia’s share is one third of the total, and the Catalan threat to repudiate their portion is more than equal to the huffing and puffing of the would-be Spanish conquistadores.

In spite of the artificial supra-nationalism imposed from the top down by the bureaucrats of Brussels, the trend is away from the centralism of the EU and in favor of the authentic nationalisms rooted in history and based on language, tradition, and localism. This frightens the European Union and its socialist supporters, because they fear the break up of their fragile union, which is teetering on the brink of economic chaos and increasingly challenged by populist revolts. And they have good reason for their fear, for the “European idea” is a sterile abstraction imposed from above by pointy-headed intellectuals – and most especially by Keynesian economists, who stupidly believe, in spite of the mounting evidence, that a European central bank is the answer to the continent’s economic problems. The rise of dissident nationalisms threatens their collectivist dream.