Why Resveratrol Makes Red Wine the Exception to the Rule

Most health experts say that avoiding alcoholic beverages is the way to go, but there’s one exception that most agree on – the drinking of red wine. What makes red wine stand out as different? It’s the best source of a polyphenol known as resveratrol, a compound that may lead to a healthier heart, a slimmer body, and a longer life.

Resveratrol is an antioxidant found in the skins of dark grapes, but it is much more bioavailable in the body when consumed as red wine. Resveratrol burst onto the natural health scene about a decade ago when a research team from Harvard Medical School found that consuming it shifted the physiology of middle-aged mice on a high-calorie diet toward that of mice on a standard diet, and significantly 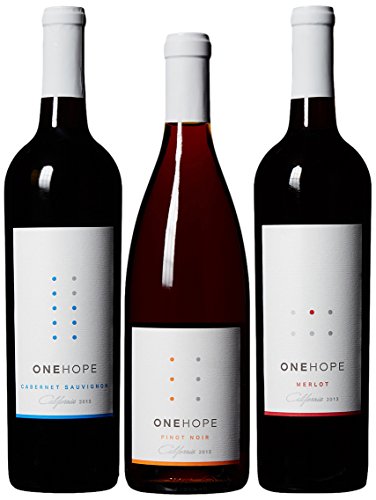 These researchers also found that mice consuming resveratrol showed a reduced rate of diabetes, liver conditions, and other disorders normally related to eating a high-calorie diet. Amazingly, at the end of the study, the organs of the high-calorie-fed, resveratrol-treated mice appeared normal! This led to the thought that mammals might be able to have their cake and eat it too.

Since then, thousands of studies have elaborated on the benefits of resveratrol. Some of the findings include: 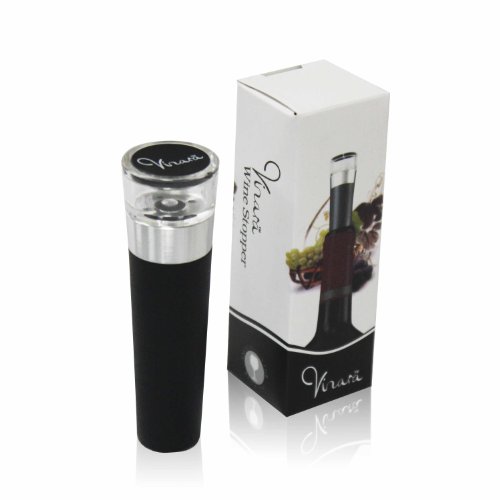 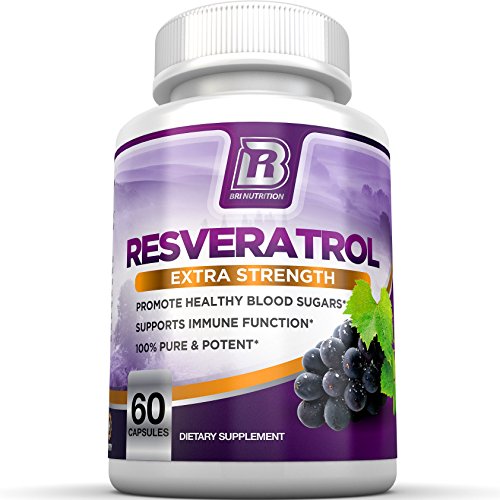 Resveratrol may improve circulation. Stephen Sinatra, M.D., reports an Australian study of overweight hypertensive men and post-menopausal women that investigated resveratrol’s effect on the brachial artery, the major artery in the upper arm. Impairment of blood flow in this artery has been linked to obesity and hypertension.

Following consumption of a highly active form of resveratrol, study participants demonstrated an increase in blood flow at a rate considered rapid and significant.

According to Dr. Sinatra, resveratrol supports a healthy heart in two ways. It protects the delicate inner layer of the arteries, known as the endothelium, from free radical damage, and it helps to protect the production of nitric oxide, a critical chemical produced in the endothelium that normalizes blood vessel dilation and has other important uses in the body.

Another study published this month indicates that resveratrol may help those with colitis. Rats in which the disease had been induced and treated with resveratrol showed significant improvement compared to rats with the disease that went untreated.