Welcome to the World of ZIRP Zombies

Interest rates in the US, Europe and the UK were reduced to close to zero in the wake of the Lehman crisis nearly seven years ago.

Initially zero interest rate policy (ZIRP) was a temporary measure to counter the price deflation that immediately followed the crisis, but since then interest rates have been kept suppressed at the zero bound. It had been hoped that the stimulus of close-to-zero interest rates would also guarantee economic recovery. It has failed in this respect and the low bond yields that result have only encouraged the rapid expansion of government debt. 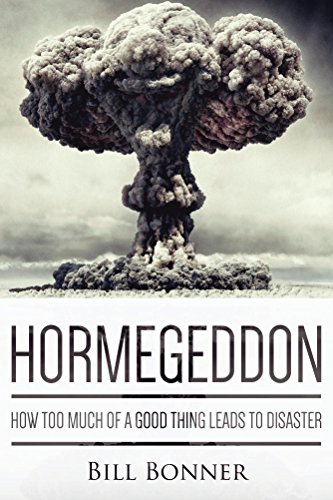 Hormegeddon: How Too M... Bill Bonner Check Amazon for Pricing.

It is clear that monetary policies of central banks are the problem. Instead of boosting recovery they have simply destroyed the mechanism which recycles savings into capital for production. They have brought about Keynes’s wish, expressed in hisGeneral Theory that he “looked forward to the euthanasia of the rentier”, whose function in providing finance for entrepreneurs is to be replaced by the state: entrepreneurs “who are so fond of their craft that their labour could be obtained much cheaper than at present.”[1]

Instead of storing the fruits of his labour in the form of bank deposits to be made available to the investing entrepreneur, the saver is discouraged from saving, instead being forced to speculate for capital gain. In that sense, ZIRP is the logical end-point of Keynes’s ideal.

The mistake is to subscribe to the ancient view that interest is usury and that it only benefits the idle rich, a stance that appeared to be taken by Keynes. What Keynes missed is that interest rates are an expression of time preference, or the compensation for making money available today in return for a reward tomorrow. If you try to ban interest rates by imposing ZIRP, then the vital function of distributing savings in the interests of progress simply ceases. An economy with ZIRP joins the ranks of the living dead. 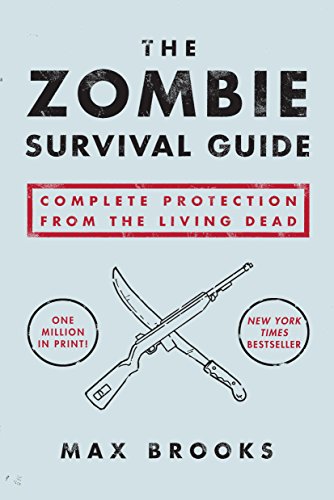 Besides noting that Von Mises’s analysis was independently confirmed by Gibson’s paradox, it may be helpful to restate it in easier to understand terms. History has shown that a borrower of good standing in a sound-money economy that is stable would pay about 3% interest. If prices are rising, his margins will improve, and he will be prepared to pay more to seize the opportunity to profit. If on the other hand prices are falling, he can only afford to pay less and he will most likely restrict his future activities to those he can finance from his own resources. It is this free market demand that sets interest rates, not the usurious lenders reviled by Keynes.

On the face of it a suppressed interest rate should make it profitable to borrow, but that is not the way a producer looks at it. The marginal benefits of extra borrowing have to exceed the costs of investing in production in order to be profitable. A business with a good balance sheet will normally improve its existing products by reinvesting its own reserves without recourse to external funds under almost all conditions. Recourse to external funds implies a materially different product being planned or that a significant expansion of productive capacity is being considered, a more risky step requiring greater capital expenditure, only to be undertaken when economic prospects are set fair.

It is this capital commitment that is missing, despite prolonged monetary stimulus. Central bankers are becoming acutely aware of the

Hormegeddon: How Too M... Bill Bonner Check Amazon for Pricing.

failure, which has only lured their governments into a deepening debt trap. That is why the Bank for International Settlements has publicly expressed concerns for some time and why both the Fed and the Bank of England have expressed the wish to get back to some sort of interest rate normality. It will be extremely difficult, but let us assume for a moment that interest rates are raised: what happens then?

An increase in interest rates to more than one or two per cent will be accompanied by rising commodity prices: this much is evident from Gibson’s paradox. It would likely come about as speculative money flees financial assets, closes short positions in commodities, and then seeks protection from a fall in the purchasing power of currencies.

Businesses will see two things. Obviously, with bonds, stocks and residential property prices falling as interest rates rise, the business outlook would be deteriorating. However, with commodities and wholesale prices rising, reflecting a fall in money’s purchasing power, businesses would be prepared to pay more interest to Keynes’s rentiers. This is the basis behind Gibson’s paradox.

Not that this is properly understood: macroeconomists have found that their theories have failed, and they don’t know why. They want to back-track to safer ground, but are frightened of the consequences. Normalising interest rates could generate a stock market collapse, risk setting off an avalanche of bankruptcies from overleveraged businesses and make government finances wholly untenable. Higher interest

rates risk triggering a second financial crisis that could also undermine currencies, pushing up price inflation. While macroeconomic theories can be faulted on the basis of outcomes, there is little doubt the systemic threat from a trend of rising interest rates is very real.

On balance, it is a situation that calls for inaction justified by hope. After all, with the Fed funds rate at 0.25% and $2.6 trillion of commercial bank funds already on deposit at the Fed, could it be that even a small increase in the rate will just suck more deposit money out of the US banking system, leading to a contraction of bank lending?

Central bankers are beginning to see what it has been like for their colleagues in Japan, where for twenty-five years with zero interest rates nothing tried seems to work. Welcome to Keynes’s world of euthanized savers and state-sponsored funding. Welcome to the world of ZIRP zombies.

Reprinted with permission from GoldMoney.

Previous article by Alasdair Macleod: Death of the Euro?

The President Had a Love ChildDrink Red Wine