Within the last decade, the consumer demand for subcompact .32 or .380 caliber pocket pistols has skyrocketed to the point that the majority of handgun manufacturers now produce their own offerings in this arena.  Ruger is no exception.  The Lightweight Compact Pistol .380 is not only the smallest firearm in Ruger’s ever expanding arsenal, it’s one of the tiniest hammer-fired pocket pistols available from any manufacturer on the marketplace.

Ruger markets the LCP, which is not to be confused with its slightly larger brother the LC380, as either a defensive backup weapon or as a concealed EDC (everyday carry) piece.  Ruger is a company I’ve always held immense respect for, but I can’t help question if there is a genuine role for these tiny pocket pistols in today’s modern era.  Why would I go with a tiny, underpowered .380 as a defensive weapon when I could just as easily conceal carry a larger pistol in a more potent caliber such as a 9mm or a .45 ACP?  I decided to find the answer to that question with the LCP.

The LCP I used for testing is a standard, 6+1 model with a Crimson Trace laser sight added.

Ruger has received some criticism for the LCP, with some claiming it’s a rip-off of the incredibly similar Kel-Tec P-3AT .380 that hit the marketplace a few years earlier.  Nevertheless, it’s no secret that Ruger is known for producing durable and high quality products, so I would be naturally hesitant to discount the LCP as a rip-off of anything.  The LCP is about an ounce heavier than the Kel-Tec version and features different amenities, such as an external slide stop and an extractor that’s in the same vein as a Glock.

At 9.4 oz (with the magazine empty) and with a grip that can only accommodate two of my fingers even with the magazine extension, there is no doubt that the reason the Ruger LCP feels so lightweight is because of the glass-filled nylon frame.   In stark contrast to many other pocket pistols like a Colt Mustang, the hammer doesn’t protrude out of the LCP, allowing you to draw quickly without the risk of snagging the pistol on your clothing.

I’m always comforted knowing I’ll be shooting what I’m aiming at, and considering how miniscule the sights are on the LCP, the Crimson Trace is a more than welcome addition.  The laser’s trigger is located on the front end of the grip, and is easily activated by just a light press of the finger. 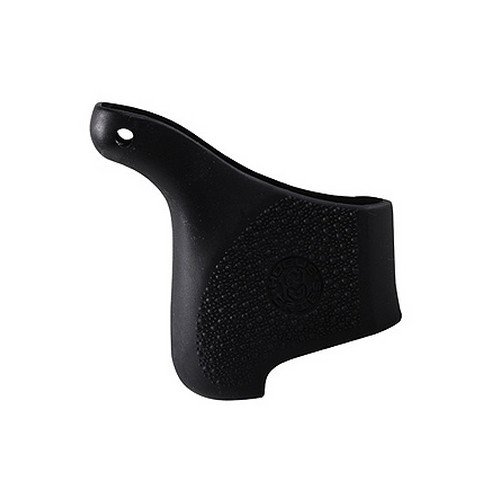 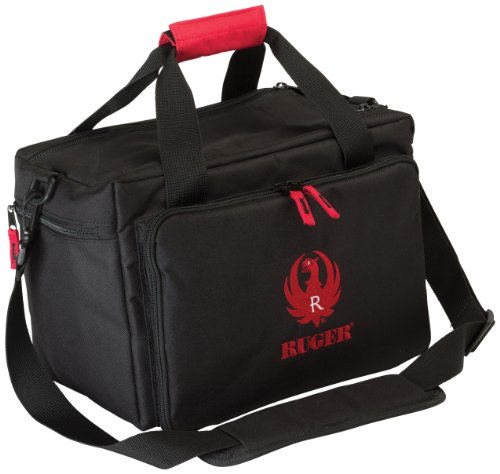 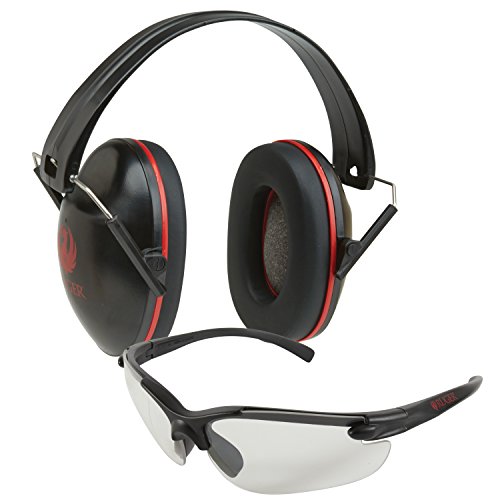 When the CIA First Overthrew a Government Are You Suffering From Lack of Water?