Las Vegas lets its visitors get away with a lot. Gambling is legal. Walking down the street drinking a beer is legal. Prostitution is illegal but tolerated. It calls itself Sin City and promises that, “What happens in Vegas, stays in Vegas.”

Despite this, there are still some things you can’t do in Vegas. Here are eleven odd things the city has banned over the years. 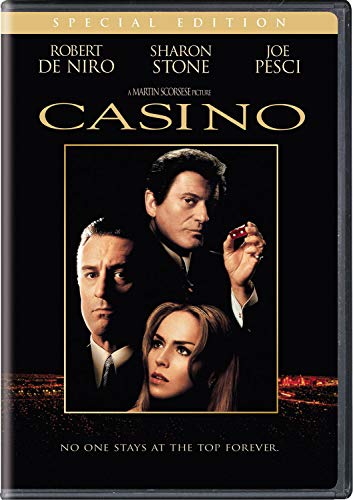 In the middle of downtown Vegas there is a large mall called the Fremont Street Experience. There you can shop for almost anything and give money to the dozens of quirky street performers that are ubiquitous to the site. What you can’t do is Hula-Hoop.

Since many of these independent vendors do not have permits, the city council of Las Vegas has continually tried to crack down on them. But it was the people performing with hula hoops that really irked them. The council claimed that they block pedestrian traffic, thus affecting businesses. As one councilman clarified, “These aren’t little Hula-Hoops. They’re big Hula-Hoops.” (Thankfully, Richard Simmons can continue Hula-Hooping it up elsewhere in Vegas.) 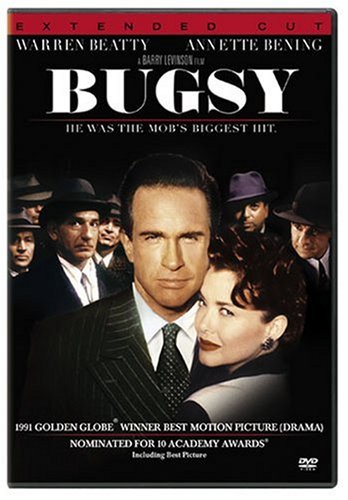 The ban on megaphones was also part of the attempt to ban unlicensed vendors at the Fremont Street Experience. It also included jugglers and Tasers, a ban that became necessary when a Gene Simmons impersonator was caught on video tasering a tourist for no apparent reason.

Instead the council wanted to make two small “free expression” areas. If that sounds like a weird compromise, it is — the bans on these street performers keep getting shot down in court. It has been a 17-year battle that the council can’t seem to win since the courts see such bans as restricting freedom of speech. Or as one unlicensed Elvis impersonator affected by the ban said, “They’re a whole bunch of jerks.” 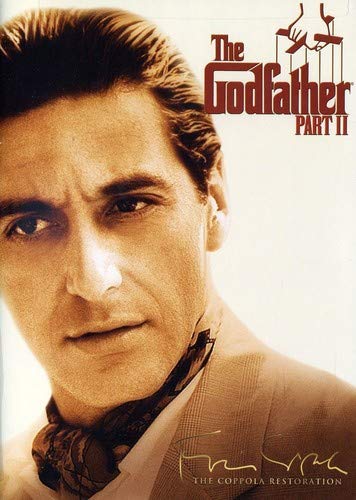 In the end, a watered down ban allowed normal sized hula hoops in certain areas, and some megaphone use. You’re still not allowed to Taser people though, no matter who you are dressed up as.

In 2005, Sheriff Bill Young called on casinos to ban all hip-hop and gangsta rap artists from performing in Vegas. He cited a number of violent incidents related to such concerts. The Gaming Control Board weighed in, warning the casinos that they would now be held responsible for any “hip-hop-related” violence that occurred on their premises. While the casinos put up a fight publicly, they quietly started canceling concerts featuring rappers, and stopped scheduling future shows as well. Critics of the new policy rightly pointed out that alcohol is responsible for more violence than hip-hop concerts, but no one in Vegas was trying to ban that. 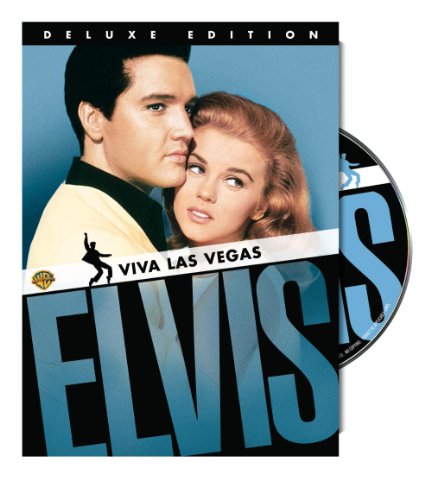 In 2006, the Nevada Supreme Court decided a case making lap dances in which the patron touched the dancer, or vice versa, illegal. While many strippers argued that they made the majority of their income from lap dancing, and that without any touching they would lose that income, proponents of the ban insisted lap dances were just as enjoyable with no contact. The decision meant that Las Vegas was actually more restrictive about strip club rules than most other states, or as one unnamed stripper put it, “This is considered Sin City, and if Oregon is more sinful than we are, that’s weird.”

Following her 2010 arrest for cocaine possession, the famous-for-being-famous heiress was banned from both of Las Vegas’s Wynn Hotels by the owner, Steve Wynn. The controversial billionaire, who also banned Lil Wayne from the same hotels, eventually recanted and allowed Paris to party at his hotel clubs again a few months ago.