I continually hear the words freedom and liberty chanted around me and prominently displayed on American homes and vehicles and in social media, so I know this must be something important.  I’ve also noticed that individuals, groups, and political candidates that oppose government intrusion into our lives are treated as social pariahs, so we have to dig a bit deeper to see what this American Freedom actually is.

It is a package deal that has primarily been assembled by neocons.  Mix together the various ingredients for the recipe and then add some red, white, and blue stuff that says “freedom” on it and you should be well on your way to American freedom.  It involves the following:

So, to be clear on this point, call yourself a Christian, but to avoid the practice of the faith and to have a relaxed mindset with your hypocrisy, adopt a convoluted intellectual argument  – surrounding New Testament verses negating Old Testament rituals – that concludes that those verses require you to avoid New Testament teachings as well.   I know that last sentence is complicated, but you will need to grasp this complex doctrine in order to put your mind at ease to fully implement your unique American Freedom.  It’s hard to do if you have an un-seared conscience, but work on it.  You can probably get there if you make fervent efforts to beat down the feelings of hypocrisy.  There are plenty of paid ministers of the fallen one to help you arrive at the uniquely American sweet spot on this bundle of spiritual issues.

And, since we are talking about freedom and liberty, call this new libertine aspect of your faith “Christian liberty” or “Christian freedom.”   There are no requirements to subdue bloodlust or covetous tendencies since we, after all, must sin all day every day.  To work in another direction would be evil.  Advocating goodness and the Golden Rule would be gross heresy.  Go down the

wide easy path and preach continually – lest you forget – that true faith means that we must all sin continually, and that this realization is what makes us true Christians.  Easy peasy.  Behave horribly and wretchedly because this, in essence, is your new “Christianity.”  See how easy that was?  Good is evil.  Evil is good.  If it gets confusing, drop some more money in the plate and get a refresher.   In short, call yourself a Christian, but don’t act like one and you will have this one covered with plenty of lucre-generating theological literature and preaching to back you up.

If “we the people” vote for politicians that want to kill a lot of people and lock everybody else up, then this is a theologically endorsed expression of “Christian” freedom – which is actually a need to perpetually commit evil – if you were paying attention to item 1 in this list.   Get it?

So, to wrap up this point, “we the people” rule the government.  We vote for war-mongering politicians.  Violence and vengeance is not bad because the orders come from the state as per our ballot-expressed desires to kill ‘em all and let God sort ‘em out.   It takes some refreshing to remember how all the doctrinal pieces fit together into a cauldron of death and thievery.  If you accidentally stumble onto the Sermon on the Mount and read the Prince of Peace saying “love your enemies” and you need

to get your evil spirit rekindled and re-justified, there are plenty of paid servants of hell who will re-shape your simple-minded reading of a doctrine of love, and get you back on the road to obligatory personal destruction – as a theological precept.    You know, so you can be “saved” from your confused thoughts that Christianity somehow relates to goodness.

We also have heard a lot about how Americans fought for “freedom.”  How we fought for religious freedom and economic freedom.  How statism and war keeps us “free.”  How people hate us because we are free.  What is this elusive phenomenon?  A lot of the things on this list don’t seem to be related to freedom.  But, they are associated with the flag waving and the American Freedom label and are part of the 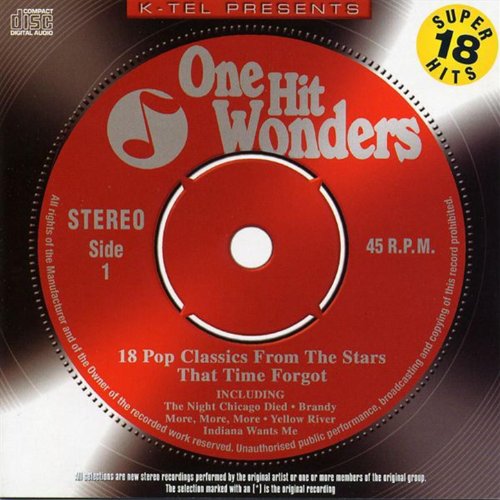 package deal.  So, what is the bottom line on American Freedom?

Well, American freedom apparently means endorsing and using state force to obtain any monetary benefits you can grab for yourself at the expense of others, either through inflationary theft or theft by taxation. It is the acted-upon desire to huddle around a central bank that produces enormous amounts of watered down unearned money and to build walls to keep others – like foreigners and non-monopolists – away from that money spigot.   And throw in for good measure a lot of central bank funded violence to enforce state defined “morality” that unleashed “Christian” statists are not subject to.

When I took a break from this article and drove to the boonies to replace a submersible well pump, I heard “One Tin Soldier” playing on the oldies station.  It is a song about a greedy people butchering another kingdom in a useless war.  It does a good job of describing the beliefs of modern freedom-chanting Americans:

Previous article by David Hathaway: Worse Than the CIA

My ‘Soldier of Fortune’ DaysWhat If Gold Is Declared Illegal?