Black Market in Food Items Springs up in US Schools

Politicians have always labored under the entirely mistaken impression that one can keep people from doing what they actually want to do, or that markets can be suppressed by outlawing them. The greatest monument to this folly is the utter failure known as the “war on drugs”. Even those who believe in the notion that the government should look after the “Volksgesundheit”, or, as is far more likely in the case of drug prohibition, should enforce Puritanical morals on people against their will (while ensuring the profitability of officially sanctioned drug pushers in the form of the pharmaceutical industry on the side), must admit by now that the effort has been a spectacular and costly fiasco.

After Germany’s reunification, old medical records and statistics were rediscovered in the former GDR, which allowed researchers to complete the historical record back to 1871, when Germany was first unified. Upon studying these statistics, they inter alia found out that use of the drugs considered most dangerous – assorted derivatives of opium – has been precisely as prevalent among the population after prohibition as it was before it. In other words, the health benefit of prohibition was precisely zero. So who is benefiting? Apart from the already mentioned pill-pushers, this cartoon seems to cover it:

Beneficiaries of the drug war Cartoon by Tim Kelly

It turns out that kids don’t like to be told how their food should be prepared either. In fact, they absolutely hate it. Congress just received an update on the “unintended consequences” of Michelle Obama’s school lunch rules. Apparently the stuff she wanted to push on children just tastes really crappy and now a black market in salt, pepper and sugar has developed:

“Children are creating their own black markets to trade and sell salt due to First Lady Michelle Obama’s school lunch rules.

During a hearing before the House Subcommittee on Early Childhood, Elementary, and Secondary Education, chaired by Rep. Todd Rokita (R., Ind.), a school administrator told Congress of the “unintended consequences” of the Healthy, Hunger-Free Kids Act.

“Perhaps the most colorful example in my district is that students have been caught bringing–and even selling–salt, pepper, and sugar in school to add taste to perceived bland and tasteless cafeteria food,” said John S. Payne, the president of Blackford County School Board of Trustees in Hartford City, Indiana.

“This ‘contraband’ economy is just one example of many that reinforce the call for flexibility [with the rules],” he said.

Payne noted other problems with the “one-size-fits-all” approach to providing healthier meals to students, including fewer kids participating in the program and higher food waste. The trend started in 2012, when the school lunch law, which was championed by Mrs. Obama, went into effect.

“Students are avoiding cafeteria food,” Payne said. “More students bring their lunch, and a few parents even ‘check out’ their child from campus, taking them to a local fast-food restaurant or home for lunch.” Payne also said school fundraisers like bake sales, have been canceled due to the rules, and “whole-grain items and most of the broccoli end up in the trash” in his district.

Dr. Lynn Harvey agreed that the whole-grain requirement is not working, as kids refuse to eat dense and dry biscuits, and “unpalatable” grits.

“When it comes to whole grain-rich variations of biscuits, grits, crackers and cornbread, all too often, students simply toss them into the trash cans,” said Harvey, who serves as chief of school nutrition services at the North Carolina Department of Public Instruction, which oversees lunch programs for schools that enroll 1.5 million students. 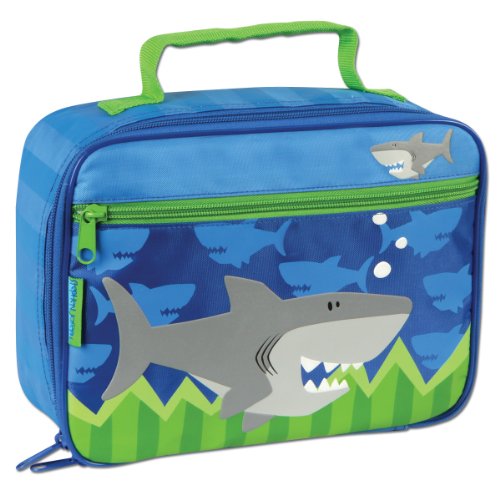 “This product dissatisfaction has contributed to a decline in breakfast participation in 60 percent of North Carolina’s school districts,” she said.

“Biscuits and corn muffins are part of the state’s cultural and regional food heritage, just as bagels are traditional in the Northeast and tortillas in the Southwest,” Harvey added. “These foods are very popular breakfast items; the addition of whole grain flour has created products that are dense, compact, dry, and crumbly instead of light, moist, tender, and flaky.”

More than 1 million students fled the lunch line during the first year the standards went into effect.”

Kids have even taken to posting pictures of the inedible school fare on Twitter under the hashtag #thanks Michelle Obama. As one kid remarks in no uncertain terms: “We are going to end these sh*tty lunches/prison food!!!!” 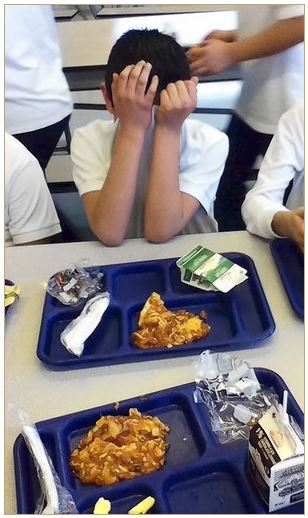 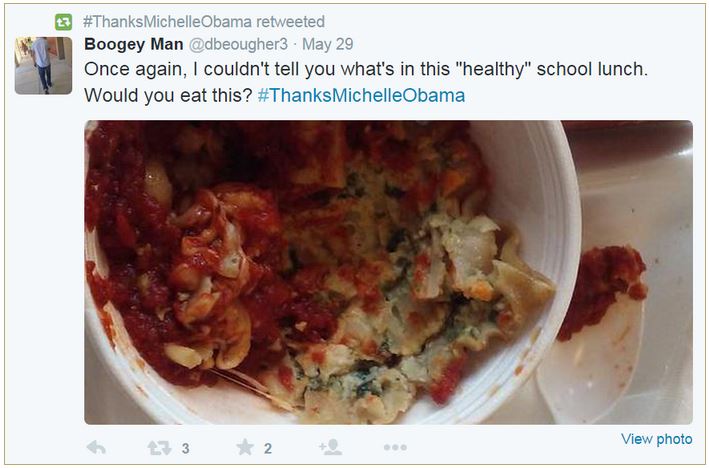 Any guesses what this is? Or may be about to become? – via Twitter

Government cannot force people to conform to its ideas of what is or isn’t healthy and what they therefore may or may not ingest. This has never worked and never will. Attempts to push through such rules always result in the immediate establishment of an underground market – evidently even when the victims of the State’s “caring interventions” are otherwise helpless children. 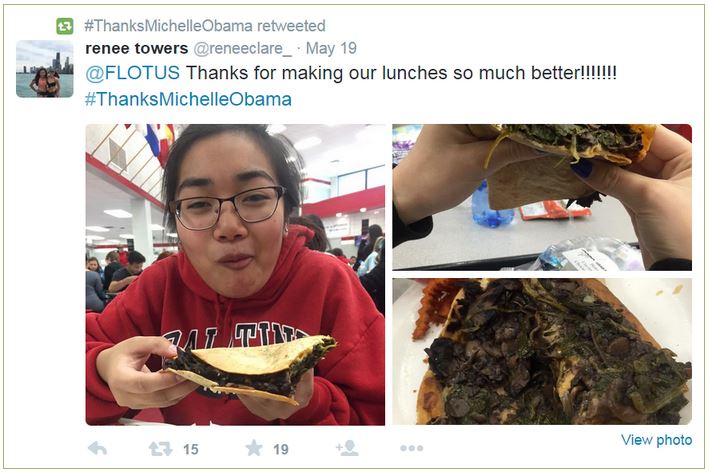 Thanks, but no thanks – another not-so-enticing meal – via Twitter

The Best of Pater Tenebrarum

Previous article by Pater Tenebrarum: The Most Hated Asset Class