Some like it nutty, others prefer caramel but one thing is undeniable, no matter what additions are put in your chocolate it’s bound to satisfy you. Chocolate is guilty pleasure which some of us simply can’t say no to. Whether it’s the smell that gets you or its creaminess, chocolate offers a number of sensations which just make us feel good.

Sadly, though, it often falls under the junk food category due to its sugar and fat content. So what are we supposed to do but limit our consumption of the good stuff. But maybe we can start to indulge a bit more in it as new research shows chocolate can actually offer us many benefits.

Is it possible that something so good can actually be healthy? Well it very much can be – in moderation of course. In fact, chocolate can be so good for us that it may lower our risk of heart attack and stroke! 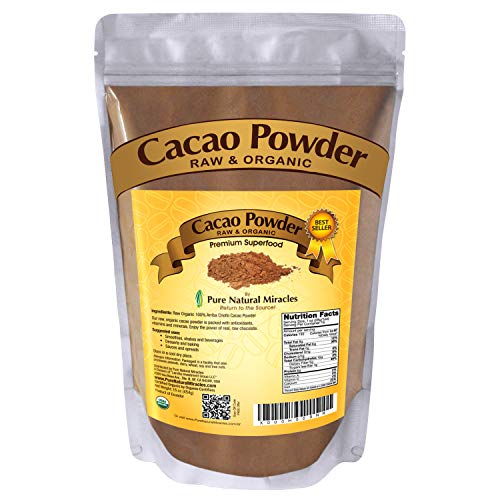 The good news was recently published in the journal Heart where a long time study was conducted which looked at the chocolate consumption of males. Researchers from the United Kingdom had the participants fill out questionnaires based on lifestyle and food habits. In doing so they were able to uncover the men’s chocolate consumption and link it to their risk of heart attack and stroke.

Among the group, 20 percent of participants did not consume any chocolate. Those who did, on average, consumed seven grams of chocolate and a small amount of the men even consumed up to 100 grams – equivalent to about two chocolate bars.

The findings were as follows: The men who consumed higher amounts of chocolate had lower weight, healthier blood pressure, less cases of diabetes and were more physically active. These factors combined are all favorable in lowering the risk of heart attack. 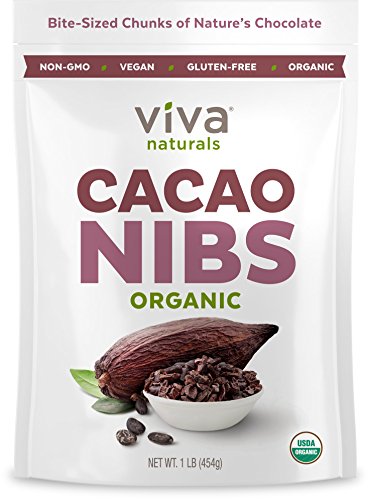 This isn’t the first study to reveal chocolate’s health benefits. In fact studies on chocolate have been ongoing and will probably to continue to be done.

One study, in particular, that was published in The Journal of Nutrition revealed that chocolate which contained plant sterols and cocoa flavanols may benefit cholesterol. As we know healthy cholesterol is also a contributing factor to reducing one’s risk of heart disease. 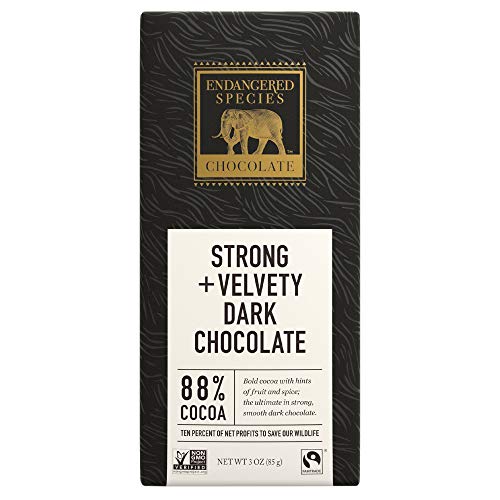 Harvard Medical School revealed that enjoying two cups of hot chocolate may promote brain health and slow down memory decline. The reasoning behind this research was that hot chocolate can promote blood flow to the brain and blood flow is vital for all vital functions of the body to be performed.

Lastly, two additional studies further the notion that chocolate can promote heart health and aid in stroke prevention. The first study, published in the British Medical Journal, showed that regular chocolate consumption could lower one’s risk of heart attack by at least one third. And a Canadian study of 44,489 individuals showed people who consumed chocolate reduced their risk of stroke by 22 percent compared to people who did not eat chocolate.

What we can take away from all of this, though, is chocolate can very well offer health benefits and so we probably shouldn’t feel as guilty when we sneak in a square of the good stuff each night. Of course, the darker the better.

You may be pretty excited that through science and research it’s okay to enjoy chocolate, but as mentioned eating the right variety in moderation is still essential. In the new study only a limited group of men consumed the 100 grams of chocolate and so the information of 100 grams is beneficial is quite limited.

Chocolate can be found everywhere and anywhere so you need to keep a watchful eye out for which kind you pick up.

Additionally, even though chocolate contains antioxidants and flavanols it still contains sugar and fat and so being mindful of this is also important.

Although we love to hear when science proves that our favorite treats are good for us, we still need to have an “approach with caution” mentality because at the end of the day we are all different. What may work in one test group or certain individuals is not considered to be the norm for the rest of society.

What research like this does offer is insight and more knowledge which we can use towards continuing to live a healthy lifestyle.

If the Queen Invites You The Ticket Camera Industry Versus You