What I Learned from Michael Gerber in 1986

Twenty-nine years ago, I bought a book by Michael Gerber. The book had a captivating title: The E-Myth. I did not know it at the time, but that book was to become a classic in the field of business start-ups.

I was so impressed by the book that I invited him to speak at one of my conferences. It is always a little risky to do this. If you find an author who has written an exceptionally well-written book, you usually find that he is a competent speaker, but not a spellbinder. In Gerber’s case, I hit the mother lode. He was one of the most effective speakers I ever brought to one of my conferences. I invited him back the next year. 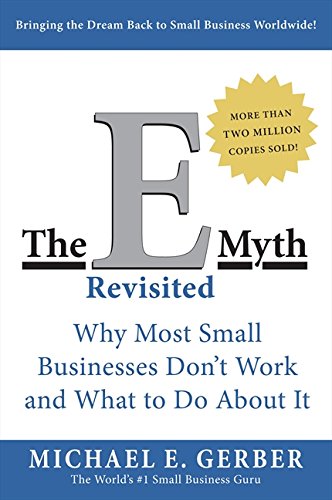 I have not picked up that book in 29 years. I am now going to summarize the book. With almost any other book, I would hesitate to do this. But that book profoundly shaped my thinking. I want to give you its thesis, 29 years later. I don’t have to review it. It is indelibly etched into my memory.

1. When you start a business, you must recognize that this business has two aspects: job and business.2. What distinguishes the job aspect from the business aspect is this: a business can be franchised. A job cannot be.

3. If a business cannot be franchised, most of the time and money that you put into the business to build it will be lost when you retire or die.

4. To keep this from happening, you must design the business, before it opens, to be capable of being franchised. This way, the business creates capital value: self-sustaining income. Capital value can be capitalized: sold.

5. A successful franchise operation should be capable of being cloned by somebody with minimal training. You provide the training materials. 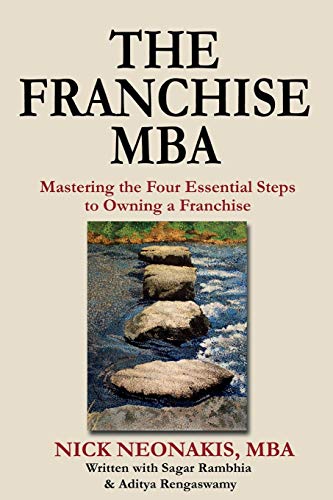 7. The operational details of the business should be capable of being put into a manual, and this manual should be able to reproduce a successful clone of the original business.

8. You should run the business until you have successfully cloned enough franchises so that you know the entire operation can be reproduced. Then you may choose to move on. Or not.

10. The key to a successful franchise is this: the staffers are ordinary people who will be empowered by the franchise to produce extraordinary results.

11. Even if you never sell the business, you should design it from the beginning as if you were planning to sell it. It will be a better business. It will not consume your life. 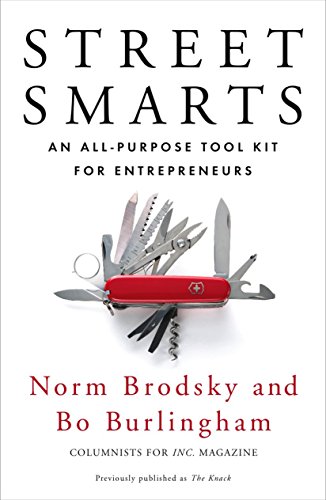 HOW TO FRANCHISE MYSELF

From the moment I read the book, I dreamed of having an opportunity to do something like this. But I suffered from a major problem: I am a one-man band, or close to it. I am not a good manager. I sell my ideas, and I package these ideas in terms of a particular writing style. I have made a lot of money doing this over the years, but I am not capable of cloning myself. I was never capable of turning myself into a franchise.

Finally, in 2013, I figured out how to adopt at least the major aspect of Gerber’s strategy. I worked with Ron Paul to set up the Ron Paul Curriculum. My goal was not to franchise the operation. My goal was to create an educational organization that would continue to function irrespective of my connection to it. It would continue to generate income, even if I retired or died.

The franchise aspect has to do with the students: turning ordinary students into extraordinary citizens. The Ron Paul Curriculum is staffed by highly capable instructors — maybe not extraordinary, but way above average. They use a combination of screencast videos and reading assignments to train students how to think and how to express themselves. The goal is not to franchise the Ron Paul Curriculum; the goal is to create graduates with ordinary intellectual abilities who become extraordinary producers.

Gerber wrote about the importance of the franchise’s operation manual. This surely is crucial to any successful franchise. The Ron Paul Curriculum is that manual. The manual enables ordinary students to become extraordinarily productive. 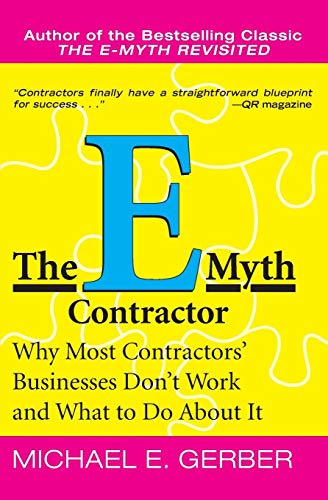 Second, there is the worldview. The curriculum is tied to what is known as the freedom philosophy, which has been promoted over the years mainly by people connected to the Austrian school of economics. The original model was the Foundation for Economic Education, which was set up in 1946, the same year that Henry Hazlitt’s classic book, Economics in One Lesson, was published. That tradition is being carried on today by the Ludwig von Mises Institute.

The third ingredient is a faculty composed of people who can give a good lecture. They are also capable of explaining things clearly. Without this, the curriculum would have failed almost immediately.

The fourth ingredient is the screencast. A screencast is a video of a lecture. It is not the standard YouTube lecture. It is not a talking head. It is a narration of an image or outline on a screen. A talking-head lecture conveys almost no information beyond the words. An image may convey information. A formula may. To make the image or formula really effective, there has to be narration. The narrator talks the viewer through the image or formula.

What is economically important about the screencast is this: the audio portion takes up no economically significant amount of bandwidth. It is a talking head that eats up the bandwidth. A talking head moves its mouth. Movement onscreen eats up bandwidth. A talking-head video on YouTube eats up two gigabytes. A screencast of the same length probably consumes less than 40 MB. This is relevant with respect to file storage expenses. Amazon S3 is expensive if you use talking heads. It is incredibly inexpensive if you use a screencast. This means that you can put highly effective teaching videos behind a subscription wall. You can charge for these videos. If the videos were on YouTube, people would sense that the videos are cheap, and they would be unlikely to pay to see these videos behind a subscription wall. But a screencast posted on Amazon cannot be accessed by the general public.

Now let me come back to Gerber’s book. Gerber argued that you should should not start a business that cannot be franchised, unless you expect the business to be only a job.