What They’re Not Telling You About New Cars

Did you know that some (and soon, probably many) new cars don’t rely entirely on an alternator to generate the electricity needed to run accessories and – critical thing – keep the battery charged?

And that these are not hybrid cars?

BMW and Mazda were the first to graft hybrid-esque regenerative braking technology onto non-hybrid cars. The idea being essentially the same: To recapture (and convert) some of the kinetic energy of motion into usable energy (electricity). Rather than an engine-driven alternator (which places a load on the engine; more on that in a moment)  the energy of deceleration (braking) that would otherwise be lost as heat is converted into electricity, which powers (or helps power) accessories, as well as keeps the battery topped off. 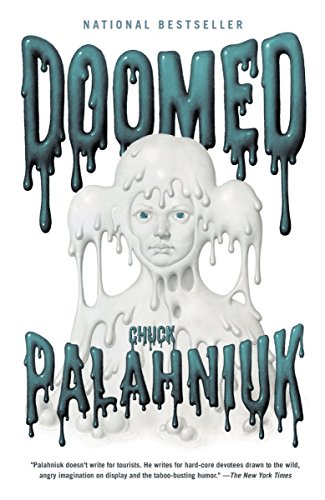 In reality, problems have been cropping up.

Owners who don’t drive enough – or in such a way as to generate enough electricity via regenerative braking – have been experiencing premature battery failure resulting from excessive discharge and inadequate recharge cycling.

Normally (in a non-hybrid car) the 12V battery only has to start the engine. This depletes it slightly each time, but as soon as the engine is running, no more is being asked of it. The alternator is now making the electricity which powers all the car’s accessories. It is also maintaining the starter battery’s charge so that next time you go to start the car it will… start.

But if the battery is relied on to provide juice while the engine is running (to help power accessories) or not being “topped off” adequately with electricity after each start-up, it will lead a hard (and short) life. In a hybrid, there is (typically) a large, high-capacity (and 200-plus Volt) Nickel Metal Hydride (NiMh) battery pack designed to be repeatedly discharged and recharged. A non-hybrid car’s much smaller – and lead-acid – starter battery was never meant to operate in a hybrid or quasi-hybrid capacity; to routinely power other vehicle systems with the engine off and without being kept topped off with electricity by an alternator.

So why are some car companies (not just BMW and Mazda; Ford’s looking at it, too) using hybrid-esque systems in non-hybrid cars?

To wring out an extra MPG or two. Maybe not even that much.

Well, it’s not much per car.

But on a fleet basis – the total number of cars a given automaker builds in a year – it’s enough to matter. Not to the individual car buyer (a 1-2 MPG difference either way being pretty trivial) but to the car company, which must find ways – any way – to even slightly up their fleet average (CAFE) fuel economy numbers. 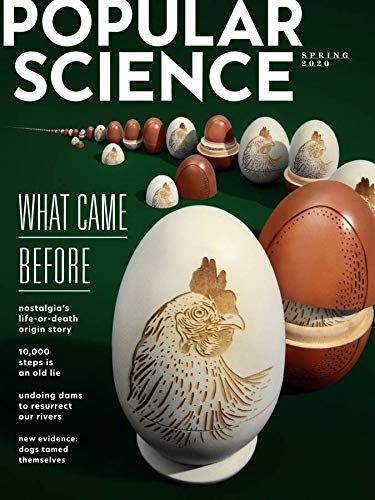 Thinking of Leaving? The Left Is Outraged at Vince Vaughn