McCain Asks for Strategy to End Terrorism. Here’s One: US Military Arrests .01% War Criminals Like McCain

US Senate Armed Services Committee Chair, John McCain, says he prays for the US military to end terrorism in the Middle East.

Those of us awake to the long history of US-initiated Wars of Aggression began on lies share Senator McCain’s prayers. Therefore, we formally request US military to enact their Oaths of Enlistment to refuse all orders related to obviously unlawful armed attacks, and for US military officers to enact their lawful responsibility to arrest those who issue obviously unlawful orders associated with Wars of Aggression.

Senator McCain and other .01% “leaders” in government and corporate media should be arrested for treason because according to Article III of the US Constitution, their support for obvious unlawful Wars of Aggression all based on lies directly cause US military to suffer war upon them. They should also be arrested for the most important War Crime: Wars of Aggression. States 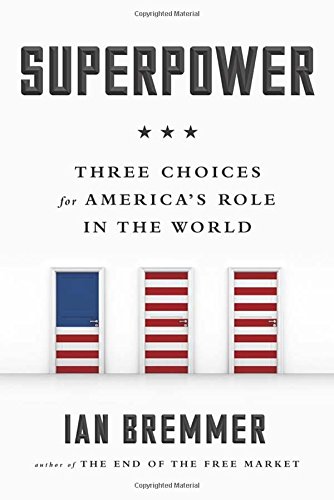 should also issue arrest warrants for premeditated First Degree Murder of state-resident US military killed in these unlawful wars.

I support the option of Truth & Reconciliation for Orwellian criminals such as Mr. McCain, whereby they can live the rest of their short lives on a comfortable pension in exchange for the full truth of their crimes. I recommend this option so the 99.99% can learn the full truth, and prevent dangerous responses from the .01% criminals with access to lethal weapons.

How do we know Mr. McCain and cohorts are obvious War Criminals?

It’s as easy as understanding the two simple treaties after each of the two world wars; the most important laws on planet Earth to defend and for which all our families sacrificed:

“No treaty, however much it may be to the advantage of all, however tightly it may be worded, can provide absolute security against the risks of deception and evasion.” – President Kennedy, June 10, 1963

Unlawful Wars of Aggression: The US/UK/Israel “official story” is that current wars are lawful because they are “self-defense.” The Emperor’s New Clothes fact here is that “self-defense” means something quite narrow and specific in war law, and US/UK/Israel armed attacks on so many nations in current and past wars are not even close to the definition of “self-defense.”

Addressing three nations and several wars seems ambitious for one article, and again, these are all simple variations of one method:

Proving unlawful wars with massive deception is easier when the scope is broadened to see the same elements in three cases. 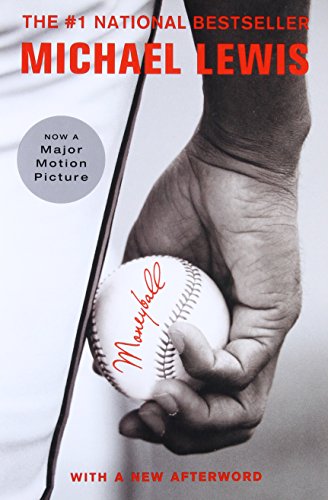 Importantly, a nation can use military, police, and civilians in self-defense from any attack upon the nation. This is similar to the legal definition of “self-defense” for you or I walking down the street: we cannot attack anyone unless either under attack or imminent threat. And, if under attack, we can use any reasonable force in self-defense, including lethal.

Both are listed in the US State Department’s annual publication, Treaties in Force (2013 edition pages 466 and 493).

Article Six of the US Constitution defines a treaty as US “supreme Law of the Land;” meaning that US policy may only complement an active treaty, and never violate it.

This is important because all of us with Oaths to the US Constitution are sworn to honorably refuse all unlawful war orders; military officers are sworn to arrest those who issue them. Indeed, we suffer criminal dishonor if we obey orders for armed attack when they are not “self-defense,” and family dishonor to so easily reject the legal victory won from all our families’ sacrifices through two world wars.

Treaty 1. Kellogg-Briand: General treaty for renunciation of war as an instrument of national policy:

The legal term renounce means to surrender access; that is, to remove that which is renounced as lawful option. This active treaty (page 466 “Renunciation of War”), usually referenced as the Kellogg-Briand Pact, states:

The High Contracting Parties solemly declare in the names of their respective peoples that they condemn recourse to war for the solution of international controversies, and renounce it, as an instrument of national policy in their relations with one another.

The High Contracting Parties agree that the settlement or solution of all disputes or conflicts of whatever nature or of whatever origin they may be, which may arise among them, shall never be sought except by pacific means.” 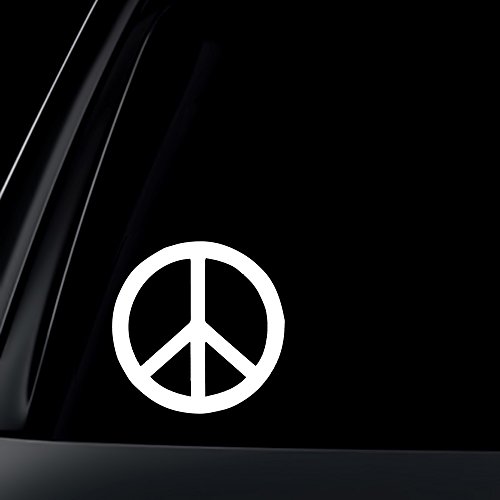 It’s helpful to understand what the UN is not. The only area of legal authority of the UN is security/use of force; all other areas are advise for individual nation’s legislature’s consideration. The UN is not global government. It is a global agreement to end wars of choice outside of a very narrow legal definition of national self-defense against another nation’s armed attack.

The preamble of the United Nations includes to “save succeeding generations from the scourge of war… to establish conditions under which justice and respect for the obligations arising from treaties and other sources of international law can be maintained, and… to ensure, by the acceptance of principles and the institution of methods, that armed force shall not be used…”

The UN purpose includes: “To maintain international peace and security, and to that end: to take effective collective measures for the prevention and removal of threats to the peace, and for the suppression of acts of aggression or other breaches of the peace, and to bring about by peaceful means, and in conformity with the principles of justice and international law, adjustment or settlement of international disputes or situations which might lead to a breach of the peace…”

When a Millennial Tries To Get a Job10 Recent Inventions