Self-driving cars, selfie sticks, drones, touchscreen devices, e-cigarettes, jetpacks, and many other things seem like fairly modern inventions. Indeed, most of their “inventors” list them as newly invented and even go as far as seeking patents. But the fact is, many of these “inventions” have already been in existence for quite some time. They may have earlier lookalikes that ended up not going into production or that went into limited production due to one reason or another. Some also made it into full production but were recalled due to poor sales.

The first selfie stick was invented long before the first handheld mobile device was made. This 1925 photograph, for instance, may show a couple taking a photograph with a camera attached to a 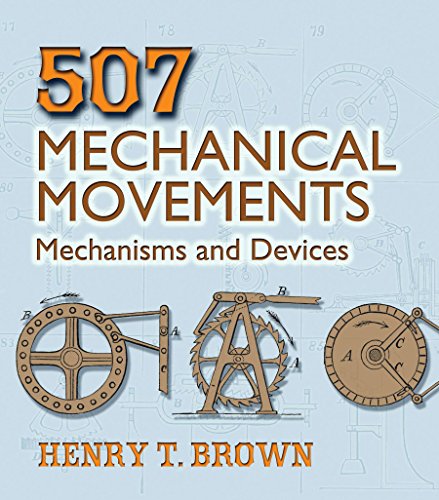 Frustrated, he invented something that would allow him take a picture of himself: He called it the “extender stick.” Since the iPhone really hadn’t been invented yet, a small camera was to be attached to one end of the stick. It also had a small mirror in its front so that users could see how they would look in the photograph. He patented the “extender stick” in 1983. The product was mass produced for sale but it was a commercial failure. The quality of the pictures was low. Besides, previous research showed that the women back then were embarrassed by the idea of taking pictures of themselves. The selfie stick was then reinvented by Wayne Fromm in the year 2000, three years before Hiroshi’s patent expired. Fromm called his the “quik pod.” He believes he is the inventor of today’s selfie sticks and has even sued several other selfie stick producers. When asked about Hiroshi’s selfie sticks, he said they were “prior art.”

In 2007, Apple released the first iPhone: a full touchscreen phone, complete with its own virtual keypad. To many, Apple had done something new, something never seen before. They had made

Wheel skates look somewhat like regular inline skates, except that the wheels are much larger, up to the size of bicycle tires. They are seen as a cross betweenan inline skate, a ski, and a bike.

Recently, a company called Chariot Skates said they had come up with something unique—the Chariot wheel skates. According to the company, wheel skates are “revolutionary new skating product[s].” Revolutionary? They do at least revolve. New? No. The first wheel skate was made more than 142 years ago.

It even featured in the March 19, 1870, issue of Scientific American magazine. Made by Thomas Luders from Olney, Illinois, and called a “pedespeed,” the wheels then were much smaller, measuring around 36 centimeters (15 in) in diameter. Luders also said the skates could be used by anybody, irrespective of their physique. He himself was a large, heavy man, and he claimed he could use them for two straight hours without getting tired. Another version of wheel skates, appearing in 1923, had its tires on the inside of the foot rather than outside. (Other than the size of the wheels, the main improvement made by Chariot Skates is the small tire at the back of the bigger tire for increased stability.)