What Are The Most Effective Natural Antibiotics?

And how are they best used?

Nature has provided thousands of natural medicines and natural antibiotics over millennia. Most people are unaware, but virtually all pharmaceutical medications originally came from the plants of the Earth. After they were proven effective in treating various ailments, the pharmaceutical industry then created synthetic variants which they could patent. In this way, they retained the exclusive rights to earn revenues from their patents over a specific period of time.

The point is that every medicine under the sun originated as an herb or a spice, a tree leaf or shrub root, a berry or a fruit. Fortunately, some of these same medicinals function as very efficacious natural antibiotics. Especially when they are prepared properly, these potent medicines can produce the desired effects without many of the adverse side-effects associated with pharmaceutical-grade antibiotics. 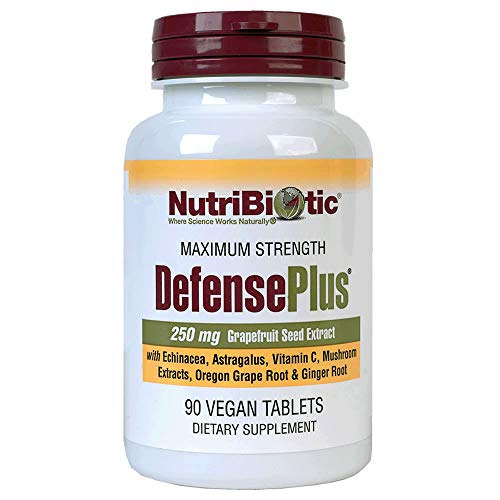 High-powered pharmaceutical antibiotics certainly have their place in today’s society. But the proliferation of so many antibiotic-resistant strains of bacteria (as well as other infections) has warranted a new class of similar yet even more potent medications. There is a downside to many of these in that they can leave residues within the human body which sometimes require a deliberate process to remove or detoxify.

A Natural Antibiotic Approach can also Bring About a Real Solution

There are many illnesses and diseases which do respond favorably to natural antibiotics. Though the key is to know which antibiotics best address which ailments, as well as which types of formulations are the most effective. Of course, the sooner one takes a natural antibiotic protocol, the greater the likelihood that they will successfully address the infection or inflammation.

There are several candidates that qualify as fairly broad-spectrum natural antibiotics. Some of these ought to be part of one’s diet as well since they provide a preventative measure with each meal they are ingested with. Those that fit in this category are:

The essential oils of oregano, thyme, and basil have also proven to have strong anti-microbial properties. So have the oils of basil and lavender.

Oregano oil is especially effective at addressing infections within the GI tract, and is regarded as a particularly powerful broad-spectrum natural antibiotic. Because it is so potent, it should be taken with the understanding that it can produce a healing crisis from the bacteria die-off that it is known to cause on occasion.

Honey has been used for millennia to speed the process of healing of the skin as well as the mucous membranes of the GI tract. Manuka honey, in particular, appears to have very strong antibacterial qualities. Here is an in-depth post outlining the many other health benefits of honey.

“…clinical trials have found that Manuka honey is effective against more than 250 strains of bacteria, including:

An experienced cook knows how to introduce both garlic and turmeric into at least one meal a day. Likewise, ginger and honey can easily find their way into the diet on a regular basis once their benefits are fully understood.

It should be noted that honey should never be cooked or heated as doing so can create toxins. Also, too much ginger can be drying for some, so one should use it appropriately. Nevertheless, many within the culinary realm of the East use ginger every day for its powerful abilities to ward off sickness.

What are some other natural antibiotics?

Pau d’Arco tea is another broad spectrum natural antibiotic which possesses particularly strong anti-fungal properties. It can be quite effective in treating candida albicans overgrowth in the gastrointestinal tract. Pau d’arco comes from a tree bark in the South America rainforest and high Andes which was observed to be unusually resistant to many of the diseases that often occur in those climates.

“Early in the last century, oleuropein was isolated from olive leaf extract as this phytochemical was thought to give the olive tree its resistance to disease. Researchers from the Netherlands then learned that elenolic acid, a component of oleuropein, acted as a broad spectrum natural antibiotic, which safely and strongly inhibits the growth of not only bacteria, but also viruses and fungi.” [1]

Grapefruit Seed Extract is another very popular anti-microbial that has been used frequently to treat candida overgrowth, as well as a variety of bacterial infections. Many folks even use it as a safe yet effective way to clean and disinfect their produce and other foods.

Further, many individuals have used the well-known echinacea and goldenseal herbal formulation for decades in treating colds and flus, sore throats and other upper respiratory ailments. Preparing their medicinal herbal teas with raw, organic, unfiltered honey is another way of receiving one of nature’s best medicinal superfoods. 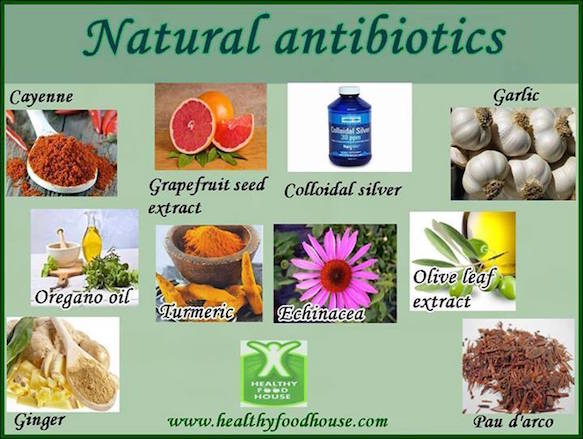 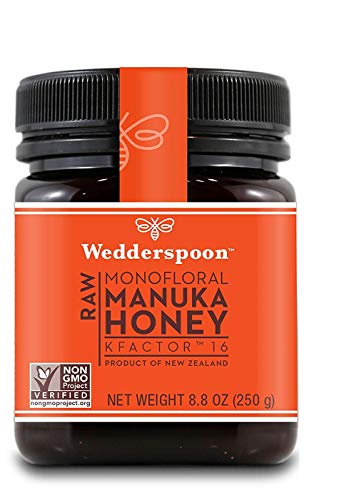 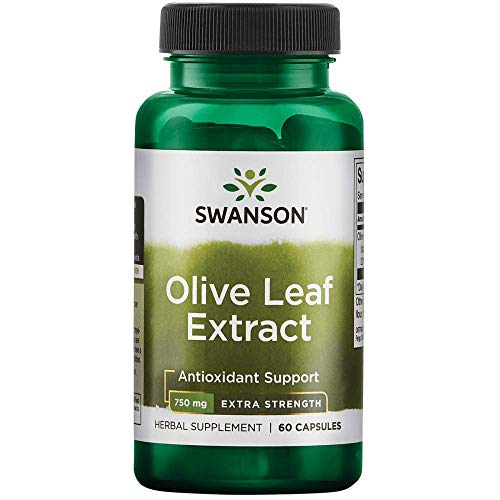 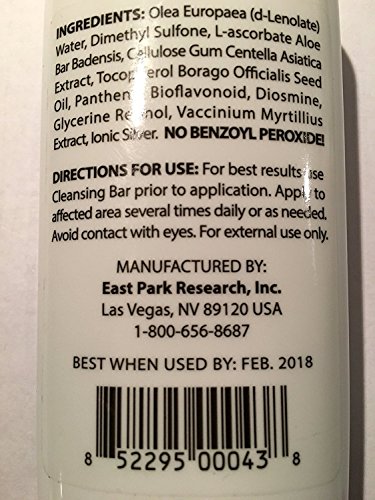 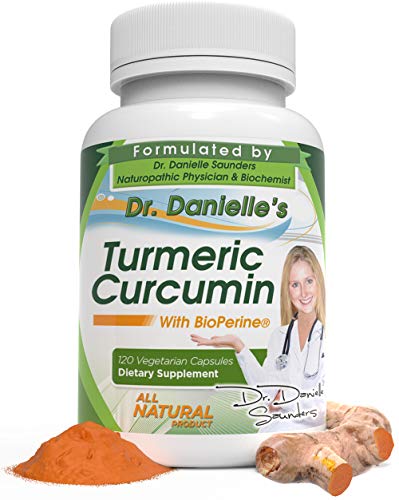 Is Your Garage Messy? When Wars Were Small