The Most Irritating New-Car Features

There’s little argument that today’s cars are better than ever, with levels of performance, comfort and quality that are unmatched in motoring history. But as anyone who’s ever taken to the wheel can attest, no car is perfect.

One particular bugaboo plaguing motorists these days is their increasing frustration with the gaggle of gadgets automakers are including on models in virtually all classes and price points. While many buyers specifically choose a model that comes packed with the latest high-tech amenities, a stiff learning curve for the most complex of the bunch – particularly Bluetooth mobile phone interfaces and voice recognition systems – are resulting in lower marks for many models in the latest U.S. Initial Quality Study conducted by the market research firm J.D. Power.

“Owners clearly want the latest technology in their vehicles, and they don’t hesitate to express their disapproval when it doesn’t work,” says Renee Stephens, vice president of U.S. automotive at J.D. Power.

Though not all are technology based, the editors of Cars.com recently compiled a rogues gallery of the 10 most annoying automotive features that, based on our experience test-driving somewhere in the neighborhood of 75 new models per year for a week at a time, we attest can be especially exasperating to encounter. 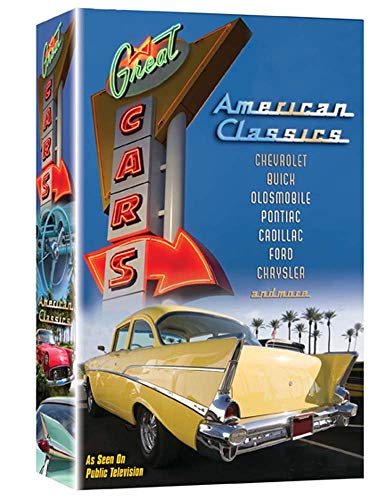 Not only are “objects in mirror closer than they appear,” they can be difficult to spot when they’re as minute as makeup mirrors in some models.

Does anyone even pay attention to them anymore, outside of police officers authorized to write tickets when they inadvertently engage and the driver isn’t within earshot to disable them?

Not only are these usually too confounding for their own good, with many requiring motorists to speak as if they were controlling a menu-driven computer (“audio system…USB device…artist…Frank Zappa…track…Peaches en Regalia, etc.), they tend to misinterpret many commands, particulary from drivers with accents or other speech affectations.

This feature debuted in hybrid cars as a means of saving fuel, switching off the vehicle’s engine while stopped and starting it up again instantly when the driver takes his or her foot off the brake pedal. It makes all the sense in the world as a fuel saver, since an idling vehicle gets zero miles per gallon, but it can be irritating in practice, and we find ourselves switching it off with regularity in many of the cars we test. (The worst in this regard is the otherwise racy Porsche 911 that re-starts with a mighty rumble at every stop sign.)

Cars.com specifically refers to square cup-coddlers, a byproduct of automakers’ efforts to appease families by fabricating their cupholders to accommodate kids’ juice boxes, but we’ll extend the beef further. Depending on the make and model and whatever it is you’re drinking, they’re either too big or too small and/or too oddly situated to be accommodating. Domestic cars usually do a better job in this regard, as European auto engineers still seem to have a hard time coming to grip with the fact that U.S. drivers like to enjoy a good latte or Big Gulp when they hit the road.

Best Graduation Gift? What Do Men Look for in Women?