One of the strangest aspects of politics is the so-called socialists who argue they are for the people, but tend to be the most dangerous in society. In ancient Athens, Sparta was able to finally conquer Athens because she became extremely arrogant and made unreasonable demands upon her allies. One by one, her allies turned against her and supported the then communistic state of Sparta, which did not even issue coinage as the state came first.

Now Russia and China will hold their first joint naval exercise in the Mediterranean Sea. The Chinese Defense Ministry announced on Thursday that they will join Russia in a naval exercise off the coast of Somalia under the stated purpose of an anti-piracy operation.

Then there is the whole affair of the NSA tapping the cell phone of Germany’s Merkel. Reports indicate that Obama

was actually briefed on it in 2010 and personally approved. ABC reported that Obama knew about the tapping of Merkel’s phone. Der Spiegel did a write-up on the whole scheme, discussing how the USA set up a spy nest in Berlin to listen in on all the politicians. This issue insulted the image of the USA in Germany to such a degree that the government was forced to investigate. Even RT reported that Merkel was on the spy list since 2002. There have been numerous conflicting reports surrounding the incident.

Then it was said that the document that started the row was fake, and that Merkel’s phone may not have been tapped. De Spiegel announced that they stood behind their report. Now, the claims are that Merkel knew all along that her phone was tapped. It does not seem that this scandal will go quietly into the light.

Meanwhile, Putin threatens to release evidence that 9/11 was in part an attack against its own people by the U.S. government to create a new enemy. All we do is move from one scandal to the next. Granted, it does seem strange that he would just threaten such an exposure. If I had such evidence, I would release it. The claim is that the World Trade Center was intentionally demolished. There seems to have a widespread belief, which was the case with at least WTC7 – the old Salomon Brothers building where they took our computers and files. Whether there were charges placed in the Twin Towers to make them fall has always been a question, although the design of those buildings was to ensure they would collapse in that manner. What has not been widely reported, though, has been that because the government constructed those buildings, they exempted themselves from their own regulations. There were no sprinklers in the stairwells. 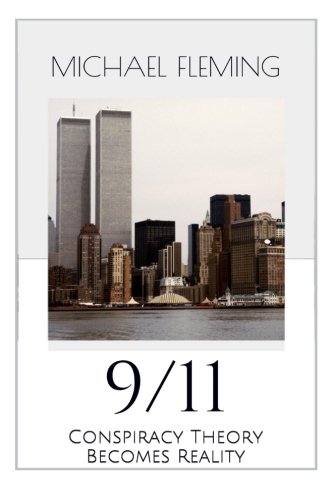