Why is it that alternative technologies that clearly do not work –  which are so gimped by functional and economic problems as to be not-viable on the market absent huge subsidies and even then, it’s hard to give them away – continue to receive seemingly endless financial and political support … while technologies that actually might work better than current internal combustion engine technology can’t seem to get any traction at all?

For more than a century now, generations of engineers have tried – and, so far, failed – to develop a battery that will endow an electric car with the range and reasonable recharge times necessary for everyday-driver viability… at a cost 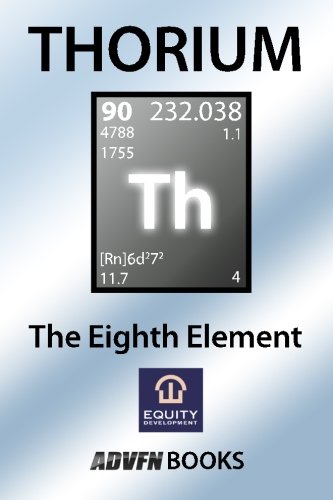 (not subsidized) that would make such a car a better choice, economically speaking, than an otherwise comparable gasoline (or diesel) powered car. Billions of dollars, probably, have been thrown at the electric car and – so far – no major technological improvement over a 1906 Baker Landolet.

Meanwhile, whatever happened to the natural gas-burning car?

Back in the mid-’90s, both Ford and GM built – and actually sold – natural-gas (CNG) fueled cars. Several things about them were interesting.

One, they were big cars. Ford sold a CNG version of its six-passenger/full-size Crown Vic; GM sold a CNG version of the Vic’s primary competition – the Chevy Caprice. Part of the reason for going with the big car as the platform was the need for a big trunk to house the CNG tank (and still have some trunk space left for people’s things). But the take-home point was that you got a nice big family car – with a V8 engine – rather than a scrunched up subcompact. 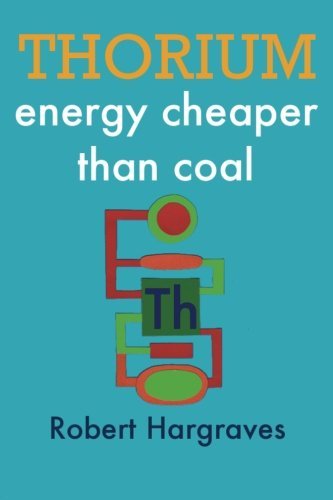 Two, they were practical. No range issue, because you had plenty (150-plus) on the CNG and the distance you could drive was not affected by the outside temperature or greatly reduced if you ran accessories like the AC and headlights, as it is in electric cars. And besides, when the CNG ran dry, the car automatically switched over to gasoline.

These cars were dual fuel.

An internal combustion can burn gas and CNG (or propane). All that was necessary to allow the switch from one fuel to another was some additional plumbing and calibration of the car’s ECU (the computer that makes air-fuel ratio adjustments and so on).

So, no worries about running empty – and no waiting for hours to refuel. 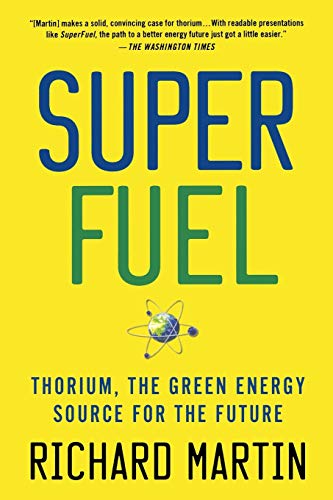 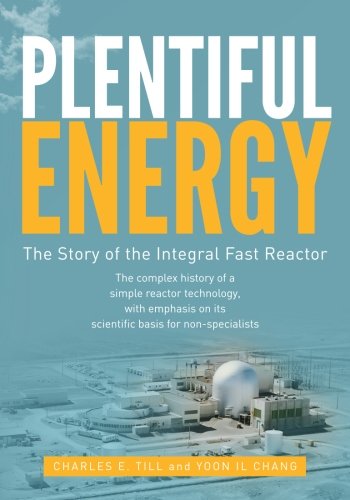 Welcome to LiberlandDoes Putin Have Inside Info on 9/11?