“Green” is the Color of Money

Gas is cheaper than it’s ever been.

Well, it would be – if we were just paying for gas.

But it’s artificially more expensive because of the taxes – and regulatory costs – tacked on to the cost of each gallon.

The taxes are disproportionate (nationally, they account for about 50 cents of the cost per gallon, which works out to a tax rate of appx. 25 percent or 2-3 times the ordinary sales tax in most states) as well as hugely regressive (most of us have to buy gas – unlike meals out  – and the tax hits the poor and working class the hardest) and arguably punitive – designed purposely to discourage driving by making driving ever-more-expensive. 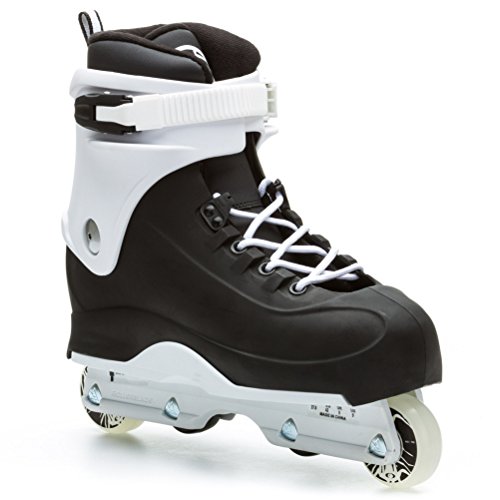 In California, a prequel of sorts is being rolled out that could go national – if it’s not stopped dead in it tracks (which hopefully it will be). An unelected and so largely dictatorial regulatory body vested with open-ended powers called the Air Resources Board (CARB) has been using its authority to jack up gas prices via “carbon credits” (that’s Algorean for taxes) that transfer money from 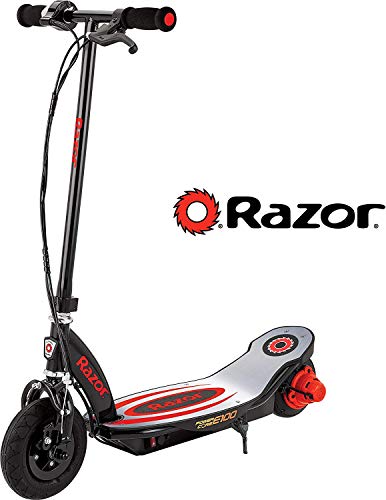 the pockets of California drivers to “clean” and “green” government-approved projects such as mass transit, bicycle lanes and – of course – electrified boondoggles such as Tesla.

California plumbers and electricians making $40k annually get to “help” finance the purchase of six-figure electric cars – and line the pockets of billionaire crony capitalists like Elon Musk.

The California Legislative Analyst’s Office figures the add-on cost of these “green” fees will amount to 20-50 cents per gallon in total by 2020. This is on top of California’s already highest-in-the-country taxes on motor fuels. As of late May, a gallon of regular unleaded in the Golden State had risen to nearly $4 ($3.807 to be precise, according to the California Energy Commission; see here)   vs. about $2.40 on average nationally. 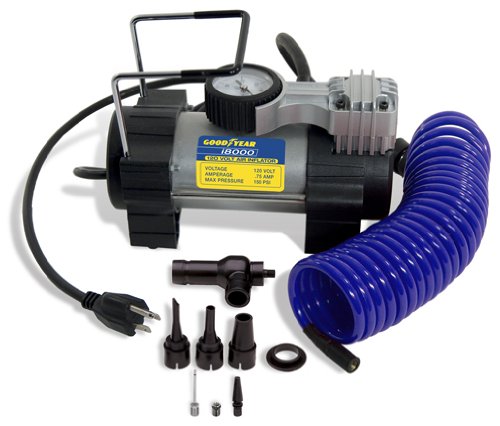 During the final week of May, the price of regular unleaded in CA rose by 7.5 cents per gallon – and summer’s just begun.

CARB’s “green fees” are a principal driver. But adding to the problem (via anticipation) are additional taxes (actually called taxes this time) on oil extraction  being proposed and pushed by Democrats (chiefly) who in turn are being funded and egged on by billionaire “environmental activist” Tom Steyer – for whom of course paying even $10 a gallon for gas is a small price to pay in the name of saving of the planet. Steyer made his billions managing hedge funds – which, it’s worth mentioning, are not subject to the sort of regulatory oversight he now favors for the little people.  And many of the “investments” he was involved in – and got rich via – involved (surprise!) oil and gas exploration projects, including tar sands extraction and fracking.

Now that he’s got his – he doesn’t want you to get yours.