New York  – “Gimme a BLT on rye and hold da mayo” is a great Noo Yawk sound. So is boid for bird, and toerty toird for 33rd street. True working class accents no longer exist in the Bagel, and one is far more likely to hear “Deme un BLT y guarde la mayonesa,” by our Dominican or Puerto Rican cousins. The fire escape is also going fast, and as some wit pointed out, the next time Tony woos Maria in West Side Story he’ll have to text. The outdoor fire escape is a classic piece of Noo Yawk architecture, especially in the tenements of old on the Lower East Side, now the playground of billionaires of the Ayrab, Chinese, and Indian persuasion. Those tenements were dark red brick and served as background to some of Edward Hopper’s paintings.

When I was still in school I had met a lady who lived in one of those red brick houses down in the village. After each sporting meet we’d be allowed to spend Saturday night in the big city, and as 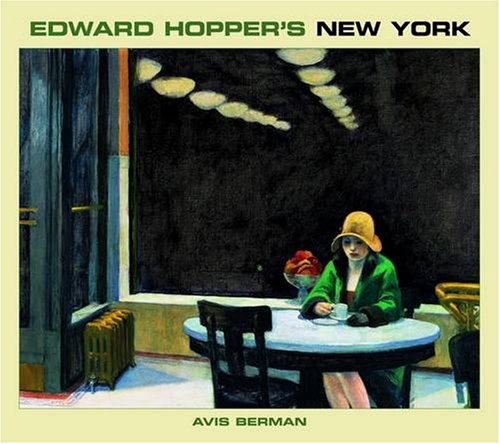 my parents kept a flat at the Sherry Netherland Hotel, on 5th and 59th, Saturday night became the highlight of the week. Her name was Peggy Y, and she was not always available. Nor was her apartment inside the red brick three – story house very nice. She drank rather a lot, and used to take it out on me at times. “You and your fancy clothes…” I was just 16 and dressed preppy, but she thought I was putting on airs. She also had a very violent boyfriend who must have been a gangster but talked real Noo Yawk stuff when 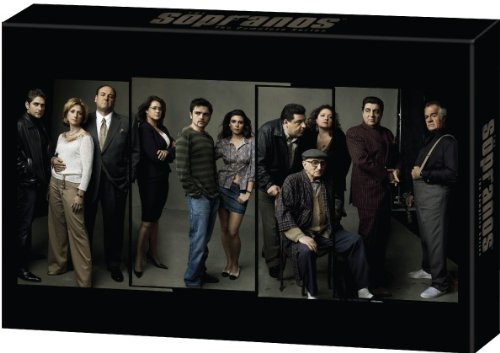 once I rang from school 65 miles away and he answered. “ Next time you call I’ll shove the telephone down your throat you little punk,” or words to that effect. I thought of the physical impossibility of this happening, but didn’t call back for awhile. At times Peggy would sport shiners, real beauts, and one didn’t need Delphic oracle powers to guess why. She was tall and blonde and the gangster boyfriend thought of her as a society dame – which she wasn’t – and she hit the bottle hard. I was sixteen, horny as hell, and could sign for the bill at the Sherry Netherland. There was a wonderful restaurant next to the lobby, where Cipriani is located today, and a nightclub below, the Carnival Room, where Doubles is now. 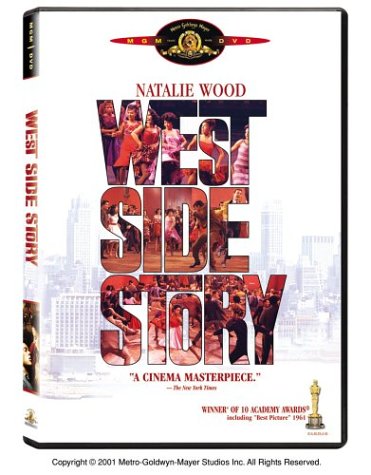 Happiness, then, was Saturday night after a wrestling meet or a tennis match, with Peggy ordering whiskey sours galore and me counting the seconds, minutes, hours when she’d had enough and I could either drag her upstairs to bed, or take a cab downtown to her less than luxurious apartment. When my parents were in town, which was almost always, we’d use downtown, which was scary but necessary. And it finally happened. The gangster finally showed up just as we were preparing to do what comes naturally. Peggy

had a shiner given to her by him a couple of nights previously, and the bum had come back to apologize. He was a married man, naturally, from Brooklyn. I had quickly come to terms with the fact that I was going to die or be grievously injured, and had covered myself up with a sheet in order to look less ridiculous while meeting my maker. Then the gangster, or George, as Peggy called him, “now don’t do nothing foolish George, he’s just a kid,” did a strange thing. He began to cry. I was adverse to drama even back then, so I figured it was a good time for a hasty migration. The last thing I saw was George begging Peggy to forgive him and stroking her face. It might be hard to believe but I never saw or spoke to Peggy again. Couple of years ago I went down to the village, crossed over to 2nd Avenue and looked for her red brick tenement. It had gone the way of all nice red brick houses. A ghastly glass structure had replaced it.

The Crimes of the Educators6 Lessons in Manliness