Kids Off From School?...Here's A Great Movie For Them (And You)

Many innocent kids have a nice long break from their compulsory indoctrination camps. What a great opportunity to breathe some entrepreneurial spirit into their minds.

The kids finally get a break from having to recite their daily government prayers (Pledge of Allegiance) and from listening to how FDR saved America, and how the armies of bureaucrats protect us from the businessman.

The movie “Chef” by the fantastic actor/director Jon Favreau comes to the rescue: 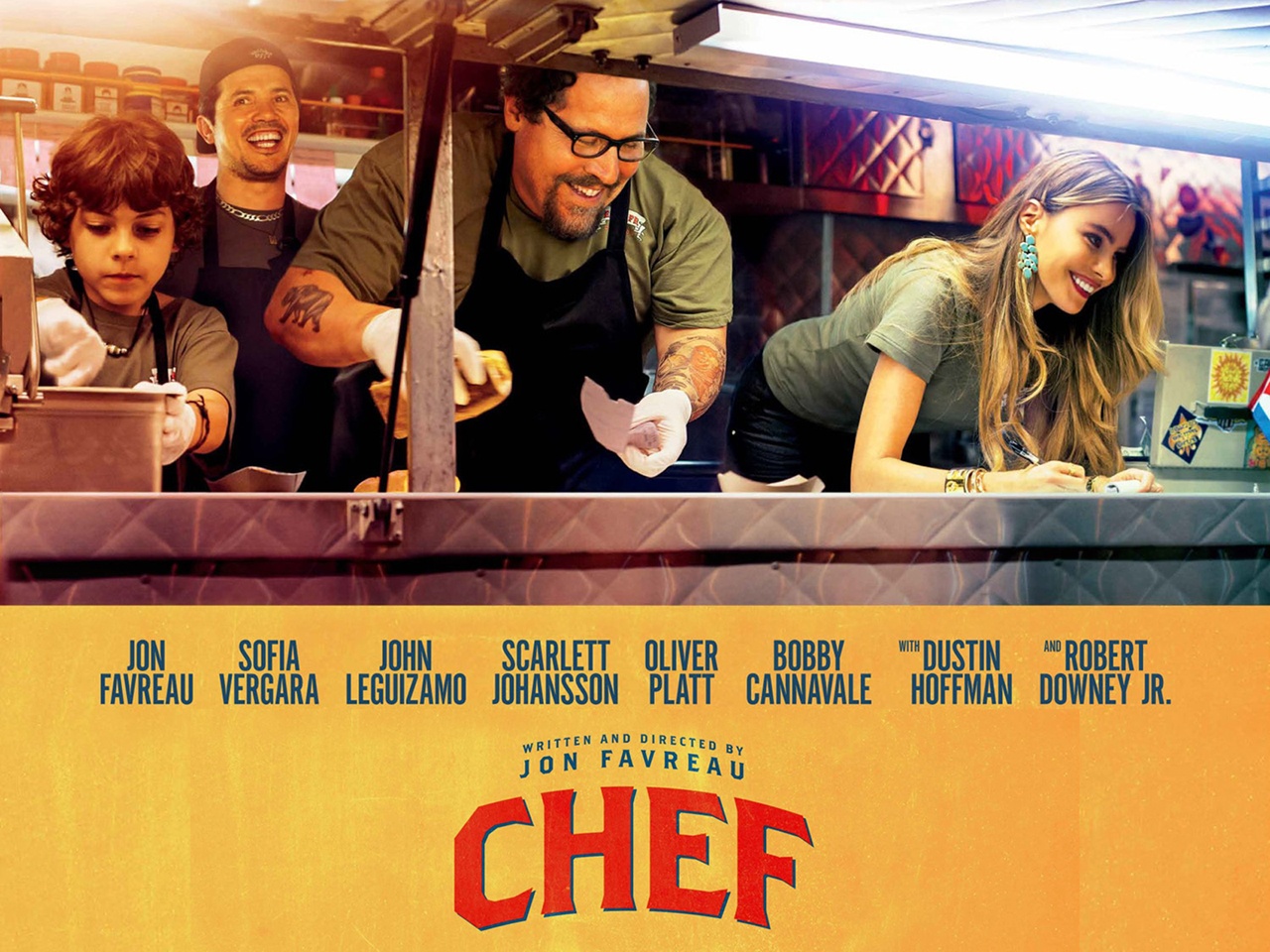 This film portrays the entrepreneurial spirit with near perfection. It’s loaded with valuable lessons that kids will never (ever) learn in the indoctrination camps: 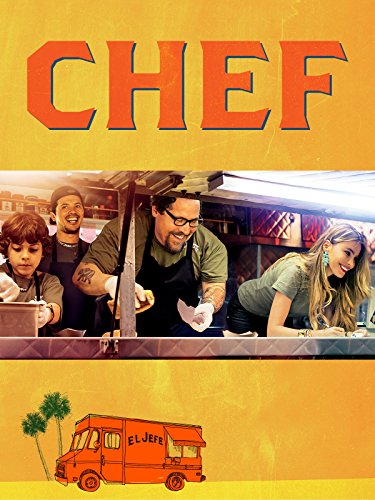 The State is absent in this film. There’s only one quick appearance by a police officer (played by comedian Russell Peters) and the officer is portrayed as a real doofus.

Jon Favreau is a very good friend of Vince Vaughn (who is a big Ron Paul admirer). I have little doubt that Vince may have had a hand in this. The movie Chef, in a sea of Hollywood propaganda, sticks out like a sore thumb.

Buy it, rent it, stream it…(it’s on Netflix right now). Plant the seed of entrepreneurship into your kids’ minds. It’ll counter the tar and steamroller that the government has planned for them.

**Note: There are a few instances where some foul language used in the move. I don’t want to recommend to kids without disclosing that.

Are Asian Students About To Be Punished? Battlefield America