Faber: “Only one way to short central banks and that is to buy gold”.

He is long gold and recently bought more gold and investors should buy gold and short sectors such as biotech and social media. 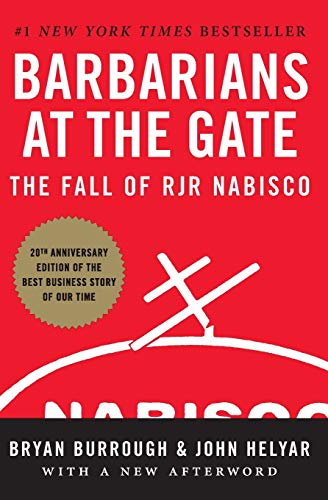 In an interview with Jack Otter, editor Of Barrons.com, Dr. Faber again reiterated his desire to short central banks. While that is technically impossible, the editor of the excellent Gloom, Doom and Boom newsletter indicated that it can be done by proxy through the buying of gold and silver bullion.

In January he said at a Societe Generale presentation that he expected to price of gold to go “up substantially – say 30%” in 2015. Dr. Faber has an impressive track record of accurately predicting medium term patterns within the overall long-term trend.

He sees an anaemic economic performance from Europe this year, he thinks the U.S. is slowing and his attitude to emerging markets has cooled. “In some [emerging market] countries they may be growing 1-2%, in others there is a contraction in industrial production. The Chinese economy which is the dominant emerging economy in the  world is definitely slowing down.”

Alone among the emerging markets, India is still growing impressively at 5-6%. However, Dr. Faber does not see the enormous gains made in some sectors of the Indian economy – the stock market rallied 35% last year- and those of other emerging markets continuing.

“A lot of markets are not terribly expensive but [they] are not bargains,” he said.

He added that while China is slowing down he expects the stock markets to perform reasonably well due to the distorting influence of central banks.

When asked where one should invest their money he indicated that his main strategy currently was to short various sectors rather than shorting companies.

In particular he singled out the biotech industry and with less enthusiasm social media and semiconductor ETFs. He was considering shorting the Australian dollar and indicated that the U.S. dollar was also in his sights while he thinks the euro is oversold in the short-term.

While he sees mainly shorting opportunities, he is long gold, prefers physical gold and opts for storage in Singapore:

Yes I am long gold. I’ve been long gold since the mid 1990’s and I bought recently again more.

Reprinted with permission from Gold Core.