Things have gone badly for the people living in Alternate America.

The bombing of the Middle Eastern country’s nuclear plant by rogue “democracy” extremists from Canada was blamed on America, or at least taken out on Americans because the US government “supports” Canada- by which I suppose they mean the two governments are not at war with each other.

Armies from several Middle East countries have invaded the cities and towns of America, destroying the infrastructure and fouling the water supply and electrical grid beyond repair. 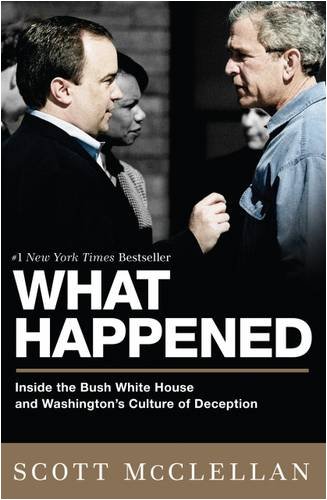 The invaders show how compassionate they are by rescuing the orphans and injured their actions have created; treating them in hospitals, and giving them some bottled water and dolls. The people back home lap it up, but Americans see the propaganda for what it is.

Americans are fighting back in every way they can manage- sabotage, becoming more radical about their American beliefs, spying, and recruiting fighters… and for those willing to kill- personal firearms for most; garage-made bombs for the so-inclined. Everyone agrees: extreme threats require extreme measures.

A guy named Abdul is hiding on a roof top in Wichita, using a scoped rifle to shoot people he believes are intending to kill other members of his army of invaders. If the person in his scope looks American- in other words, if the person obviously isn’t one of his guys- and is armed, he shoots. Man, woman, child- it makes no difference. After all, he tells himself, these dogs deserve it because they are all the same, and they want to kill him and his guys.

This goes on for years.

After a great many kills, but fewer than he’ll claim, Abdul goes home.

Abdul is proud of his service, and brags that killing terrorists was the most fun he’s ever had. He’d love to go back and do it again. He is praised as a hero, and the notion that he saved his country is pushed by all good patriots. If it weren’t for him, they would all be speaking English and living under Christian Law, and “democracy”. Shudder!!

Abdul is a serial murderer. Abdul claims he was killing terrorists, but he was the true terrorist. Sure, doing what he did took courage. Cowards don’t go into someone else’s house, knowing the resident is armed and willing to defend his life and property. But, bravery is irrelevant in this case. His actions were still evil.

Reversing the roles changes nothing.

Kent McManigal [send him mail] has been variously living and chasing liberty since he was a child, and blogging about it since 2006 when his semi-serious presidential campaign (during which he recognized the futility of trying to increase liberty through politics) necessitated communicating his position on a variety of issues. He expected to run out of things to say before the month was up. You can't imagine his surprise that he still finds things to say.

Is Your Name Is On This List? 30 Times More Nutritious