The Crash of AirAsia Flight 8501

Flight 8501 Down Near Bad Weather on a Flight from Indonesia to Singapore. Plus, the year in Context, and Flight Tracking For Dummies.

LET’S SEE if we can square away some of this “tracking” business that has been getting so much attention.

Christopher Drew, in a December 29th op-ed in the New York Times, said that “Airlines use satellites to provide Internet connections for passengers, yet they still do not stream data in real time about a plane’s location and condition.” Two days later, in a similar Times op-ed written by the editors, it was stated that airplane location is updated only in fifteen minute increments.

Neither of these things is true, usually. It depends where the flight is operating, what equipment is on board, and which air traffic control (ATC) facility the crew is working with. As a general rule, flights are constantly tracked and monitored. By regulation a flight must always be in contact, one way or the other, with both air traffic control and company dispatchers on the ground. This is true in domestic airspace, and over the remotest points of

the ocean as well.

In the busiest airspace, such as over the continental U.S. and Europe (and many other regions), planes are generally in radar and VHF radio contact, which makes tracking a cinch. ATC and airline dispatchers can easily monitor a jet’s location, altitude and speed (plus other parameters, depending). The same is true even in some oceanic airspace, such as over the North Atlantic, where cockpit equipment such as CPDLC and SATCOM datalink allow more or less real-time monitoring of a flight’s progress. In addition to basic position data, newer aircraft can transmit data about engine performance and the mechanical status of certain onboard systems.

In some areas of the world, however, position reports are sent only intermittently, at designated waypoints rather than continuously. This is the “tracking gap” that the media has been so fixated on ever since the 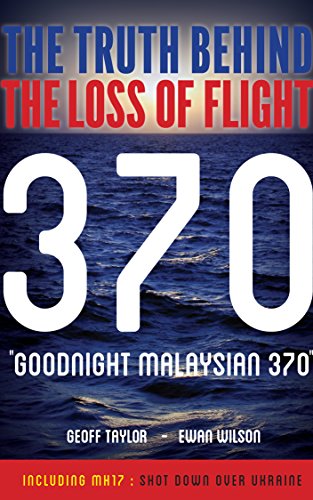 disappearance of Malaysia Airlines flight 370. There is room for improvement here, I feel, particularly for long-haul aircraft that operate routinely in non-radar airspace. Planes could and perhaps should be equipped with a relatively simple, inexpensive, and fail-safe technology that allows continuous location tracking, no matter where.

It was a little startling for the Times to begin with a pair of premises that are only partially true. It’s easy to extrapolate: if the writers don’t know what they’re talking about with respect to aviation, should we trust them when it comes to law, politics, healthcare and so forth? Shouldn’t there be a vetting or review prior to the publication of pieces covering specialized and esoteric topics?

I notice that the December 31st op-ed includes a quote from an “aviation consultant.” Not that he said anything wrong or stupid, but I held my breath. This is one of my ongoing pet peeves: when airplanes are the subject, the media loves to cite aviation academics — aerospace researchers, aeronautics professors, etc. As I’ve noted before, these people are bright and their work is important, but they tend to have limited knowledge about the day-to-day operation of commercial planes. 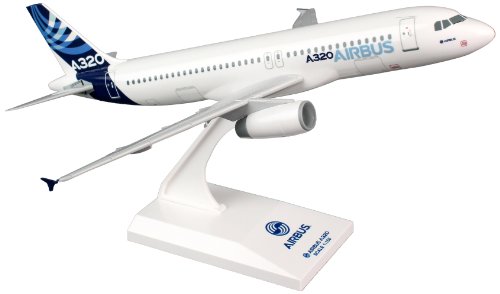 Another question that keeps coming up is why the various black box data — the data recorded by the cockpit voice recorder (CVR) and flight data recorder (FDR) — can’t also be monitored via satellite, radio or wi-fi, in real time, rather than stored away on a piece of aircraft hardware. In other words, we could be constantly aware not only of a plane’s position, but any malfunctions and mechanical problems it might be having.

The main reason why is because it would take immense mounts of bandwidth, multiplied by the thousands of airplanes in the air at any one time, to upload all of the hundreds of parameters monitored by the FDR and CVR.

And for what practical purpose, exactly? For the one airplane every 25 years or so that is temporarily missing, out of the 40,000 or so commercial flights that operate every day? Such a thing is certainly possible, but it would be technologically challenging and highly expensive. Is it really needed, in practical terms?

This issue comes up all the time. To me, it’s symptomatic of a culture in which people are accustomed to instant explanations and instant access to everything. People are saying, “Why can’t we have all the answers, right now!”

FIRST THINGS FIRST, we need to trundle out the boring but critical post-crash disclaimer: It is a bad idea to speculate too broadly on the how-and-why so soon after an air disaster. Almost always the initial hunches and 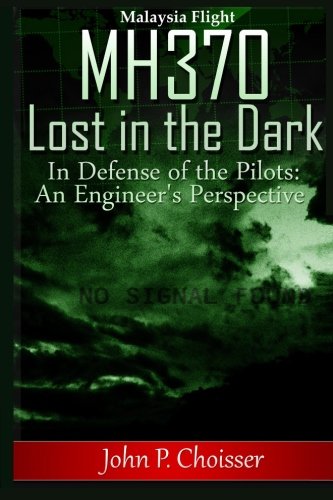 theories end up totally off-base or at best incomplete. We live in an age when people want and expect instant answers, but that just isn’t possible with plane crashes. It often takes months or even years before a cause is nailed down. In some cases we never learn for sure what happened.

That said, a seeming red flag in Sunday’s AirAsia crash is the weather. Could the Airbus A320, flying from the busy Indonesian city of Surabaya to Singapore, have wandered inadvertently into a violent thunderstorm and suffered some kind of catastrophic malfunction or structural failure? It’s possible.

I’ll point out that flying into thunderstorms is about the biggest no-no in all of commercial aviation. The crew had asked for a weather-related altitude change shortly before the disappearance, a request that was denied by air traffic control — presumably because of traffic constraints. This isn’t terribly unusual; pilots ask for altitude changes and route deviations all the time, and not always are they granted. However, that does not mean the AirAsia crew had no choice but to plow headlong into a storm. Worst-case, the crew always reserves the right to do what it needs to do, with or without permission. I cannot imagine the pilots willingly flew into what, on the radar screen, would have been a bright red splotch of potentially dangerous airspace. Perhaps a patch of weather that the pilots presumed would be manageable turned out to be otherwise? We don’t know.

Some are drawing comparisons between this incident and the 2009 Air France tragedy. They occurred under somewhat similar circumstances, and the media is eager to link these recent incidents together and wring some 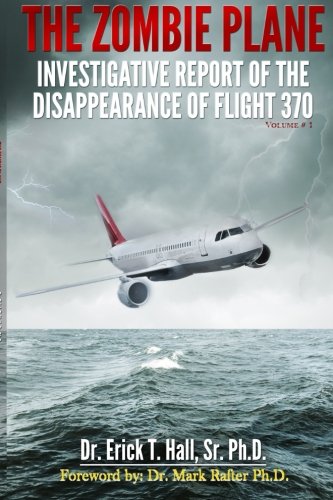 scary significance out of them. Some commentators have noted, for instance, that both planes were built by Airbus. I understand the temptation here, but this is extremely premature, and it’s unlikely that the aircraft model played a significant role. Remember that basically half of all the commercial jetliners in the sky are Airbus models.

An even bigger red herring is the fact that the pilots made no distress call. Several news outlets have brought this up. Effectively it means nothing. Communicating with air traffic control is pretty far down the task hierarchy when dealing with an emergency. The pilots’ priority is tocontrol the airplane and deal with whatever malfunction or urgency is at hand. Talking to ATC comes later, if it’s practical.

Whatever caused the crash of flight 8501, the year appears to be closing on a tragic note. That’s a shame, seeing that 2013 was the safest year in the history of modern commercial aviation. Not to sound flip, but we can’t expect every year to be the safest, and it’s important to look at the broader context. This year will be something of a correction, but over the past ten or fifteen years the rate of fatal accidents, per miles flown, has been steadily falling. The International Civil Aviation Organization (ICAO) reports that for every million flights, the chance of a crash is one-sixth what it was in 1980, even with more than double the number of planes in the air.

Whenever people bring up the less-than-stellar accident record for 2014, I remind them of how bad things used to be. In 1985, 27 — twenty seven! — serious aviation accidents killed almost 2,500 people. That included the JAL crash outside Tokyo with 520 fatalities; the Arrow Air disaster in Newfoundland that killed 240 American servicemen, and the Air-India bombing over the North Atlantic with 329 dead. Two of history’s ten worst disasters happened within two months of each other! That was an unusualy bad year for any era, but throughout the ’60s, ’70s and ’80s, multiple major accidents were once the annual norm. Today, large-scale air disasters are much fewer and farther between. You almost wouldn’t know it, of course, switching on the TV: the media’s fixation and round-the-clock coverage of what, in times past, would have been only short-lived stories (or in some cases complete non-stories), messes with our perspective and gives many people the idea that air travel is a lot more dangerous than it actually is.

Headquartered in Kuala-Lumpur, Malaysia, AirAsia is the largest low-fares airline in Asia, and one of the biggest in the world. It operates about 70 aircraft, all of them A320s, on routes around Indonesia, Thailand, Malaysia and beyond. (AirAsia X is the airline’s long-haul affiliate, and operates the larger A330.) I flew AirAsia between Bangkok and Phuket a few years ago. For what it’s worth, except for a delay on the outbound leg, its operation struck me as no more or less professional than that of any other major airline.

Asia, by the way, is now the world’s biggest and busiest air travel market, having surpassed both North America and Europe.

Propaganda Comes of Age The Volcano That Swallowed the Western World