Is Sugar Really Just as Addictive as Cocaine?

Despite the health effects of sugar becoming widely known in recent years, sugar consumption continues to rise across the globe. In 2005, the average American consumed roughly 100 lbs of sugar every year. Now, a mere ten years later, the average American is eating an astonishing 150 lbs of sugar each year. If it were humanly possible for this trend to continue indefinitely, then our diets would contain 100 percent sugar by the year 2606.

Not a rosy picture is it?

So what is driving this incredibly unhealthy trend? Pretty much everyone knows by now that sugar really puts on the pounds, and over 8000 studies conducted over the years have shown a significant link between sugar consumption and the growth of chronic diseases. How could we do this to ourselves? 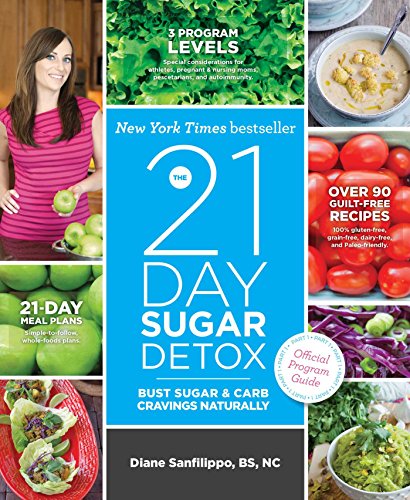 The short answer, is that sugar is freaking addictive! Probably more so than most drugs. Over the years I’ve seen plenty of people quit smoking, or cut back on drinking and other drugs, but I’ve yet to meet someone who has totally cut added, refined sugar from their diet.

It doesn’t help that almost everything you buy in the grocery store has sugar in it, and most people don’t consider sugar addiction to be as threatening as street drugs. Unless you only eat things that you have prepared, with ingredients that you have carefully selected, you’re probably going to fall off the bandwagon. Imagine how hard it would be for an alcoholic to quit, if accidentally ingested it was as easy as eating dinner at a friends house.

But the science of sugar addiction goes much deeper than that. Sugar causes your brain to release dopamine, a pleasing chemical that your brain uses to reward you. This is the stuff that makes you feel great after eating a meal, closing a deal, having sex, or winning a fight. It exists to motivate us on a biological level, not only to survive, but to thrive and perpetuate our species. And just like any addictive drug, you quickly gain a tolerance for it. Every time you consume sugar, you need more and more of it to release the same amount of dopamine.

So why would something as unhealthy as sugar trigger the reward centers in our brain? 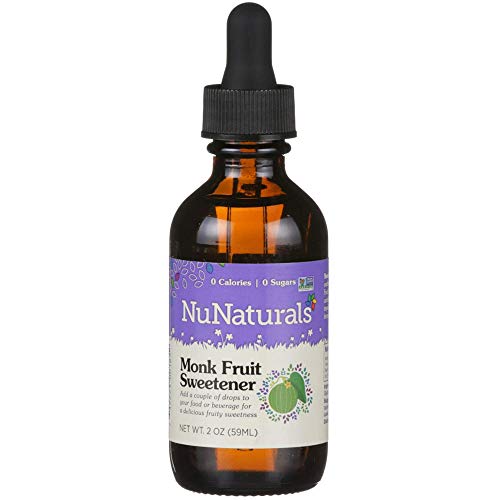 It probably goes back to some of our per-historical ancestors. Before the modern era, sugar was extremely difficult for our ancestors to procure. It could only be had through ripe produce, which was often hard to find, and honey, which is fairly dangerous to harvest. Despite these difficulties, it was a very important part of our diet. Not only did it provide desperately needed energy, but it helped us retain body fat in an era when starvation was a very real possibility.

Simply put, we are hardwired to crave sugar. While most drugs can artificially stimulate the reward centers of the brain, sugar is one of the few substances that we are all naturally addicted to, because humans who don’t crave sugar have long been culled from the gene pool.

But now that sugar is so cheap and abundant, that craving is slowly killing us at a rate that is significantly higher than some drugs. Even though it’s probably safer than say, cocaine; because it is so accessible, so addictive to most people, and lacks the stigma that it deserves, it is probably one of the biggest killers in the modern world. If you don’t believe me, take a look at this infographic, and pass it on to your friends and family. It might just convince them to cut sugar from their diet once and for all. 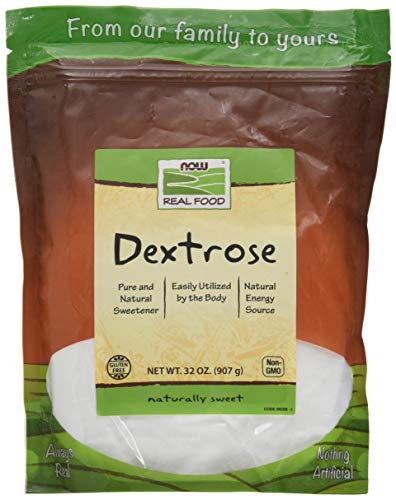 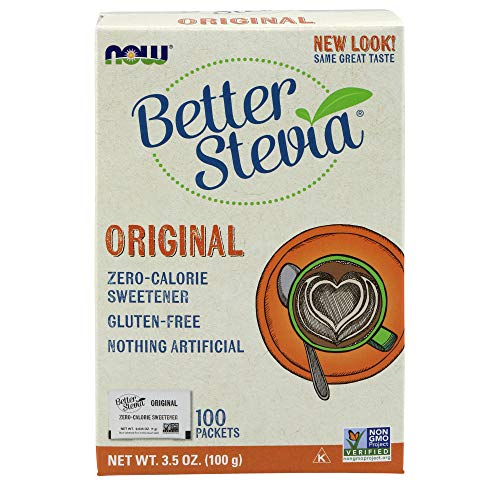 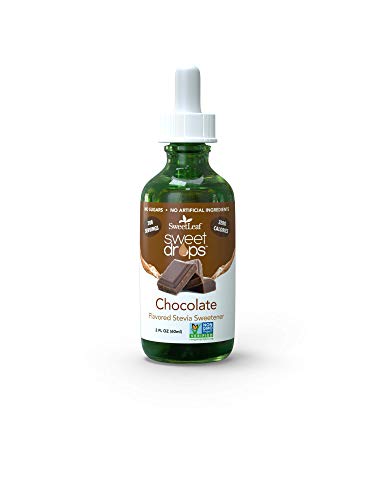