AND Protect Against Fluoride

Although 2014 was the shining year for numerous foods, many would attest that turmeric held the gold medal in ‘hottest foods of 2014.’ The spice is relatively reasonably priced, available, and boasts seemingly countless health benefits. One of those benefits is revealed in a study conducted relatively recently, one which found that turmeric may contribute to the regeneration of a ‘damaged brain’ and help with neurological disorders.

Published in the journal Stem Cell Research & Therapy, this recent study both showcases yet another benefit of turmeric while providing evidence that the magic compound “curcumin” within turmeric isn’t the only compound responsible for the spice’s health benefits. Researchers noticed that a lesser known, fat-soluble component within turmeric, known as Ar-turmerone, may make “a promising candidate to support regeneration in 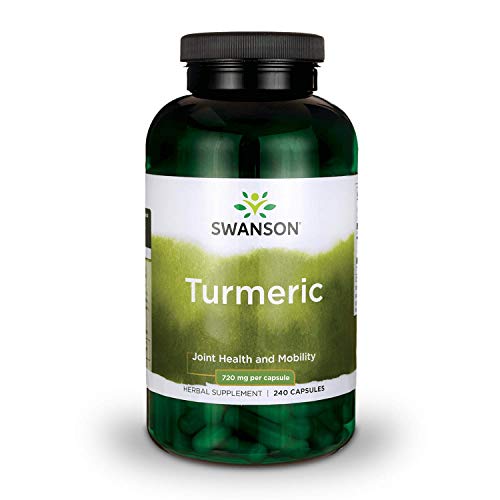 Scientists discovered that when they put neural stems cells in petri dishes and bathed them in extracts of Ar-turmerone, up to 80% more of the stem cells grew into neurons or others cells. This is compared to control experiments where the chemical wasn’t used.

What’s more, upon injecting the turmeric extract into a part of rat’s brains where these cells are located, similar increased growth and proliferation of stem cells into neurons was detected, study co-author Dr. Adele Rüger, a researcher at the University Hospital of Cologne, Germany, and the Institute of Neuroscience and Medicine says.

“Aromatic (ar-) turmerone is a major bioactive compound of the herb Curcuma longa. It has been suggested that ar-turmerone inhibits microglia activation, a property that may be useful in treating 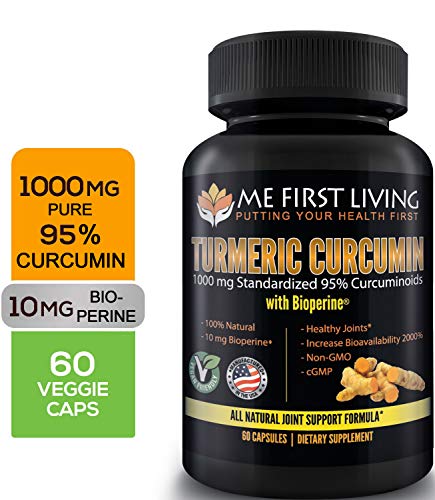 neurodegenerative disease. Furthermore, the effects of ar-turmerone on neural stem cells (NSCs) remain to be investigated.

…Both in vitro and in vivo data suggest that ar-turmerone induces NSC proliferation. Ar-turmerone thus constitutes a promising candidate to support regeneration in neurologic disease.”

“While several substances have been described to promote stem cell proliferation in the brain, fewer drugs additionally promote the differentiation of stem cells into neurons, which constitutes a major goal in regenerative medicine. Our findings on aromatic turmerone take us one step closer to achieving this goal.”

Excitingly, the above study is not the only one to showcase turmeric’s ability to heal or protect the brain. One study published in Pharmacognosy Magazine titled, “Curcumin attenuates neurotoxicity induced by fluoride: An in vivo evidence,” shows that the spice turmeric can prevent and even reverse damage from exposure to toxic fluoride. 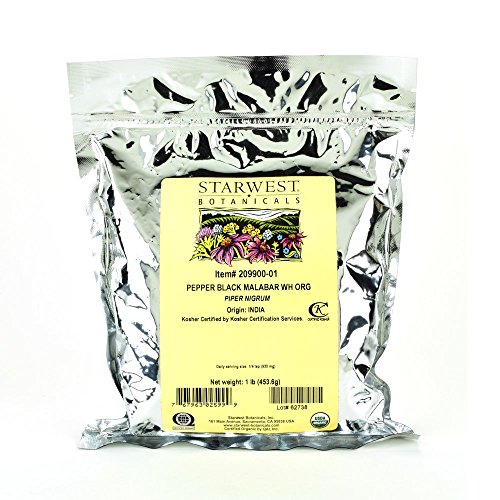 “Our study thus demonstrate that daily single dose of 120 ppm F result in highly significant increases in the LPO as well as neurodegenerative changes in neuron cell bodies of selected hippocampal regions. Supplementation with curcumin significantly reduce the toxic effect of F to near normal level by augmenting the antioxidant defense through its scavenging property and provide an evidence of having therapeutic role against oxidative stress mediated neurodegeneration.”

For the best results, be sure to pick up some black pepper with some turmeric during your next food shopping spree – this combo optimizes turmeric absorption.