How To Prevent Sudden Cardiac Death: Cholesterol Pills Won’t Do

You’ll have to save your own life from sudden-death heart attacks; cholesterol-lowering drugs don’t work for this most common type of heart seizure.

If you are rushed for time and don’t have a few minutes to spend reading the entire text of this short report, in a nutshell, if you are a full-grown adult over age 30 and you have a family history of heart disease, and you are a smoker [Journal American College Cardiology 1985], or you drink too much alcohol [American Heart Journal 1992], and you carry a lot of belly fat [Heart Feb 1, 2015], you should supplement your diet with magnesium and omega-3 fish oil and take red wine pills (sans alcohol) in order to avert a drop-dead heart attack.

Don’t rely upon your cardiologist to tell you all this.  This is well documented in the medical literature.  You will have to take action yourself if you are going to save your life.  The cardiologist’s prescription pad is empty in 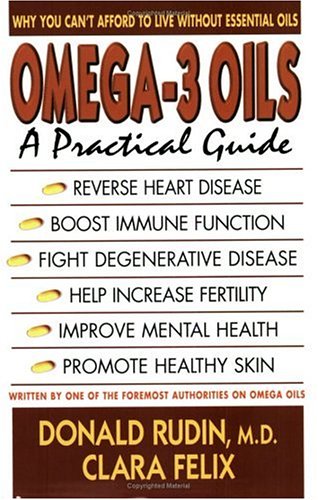 Modern medicine distracts with the false notion that the availability of cardiac defibrillators will meaningfully save lives, but very few people (3-6%) survive these “electrical malfunction” heart attacks that throw the heart’s main blood pumping chambers into a mortal spasm.  Few patients with this type of heart attack survive it even in the hospital where resuscitative medicines and equipment are readily available. 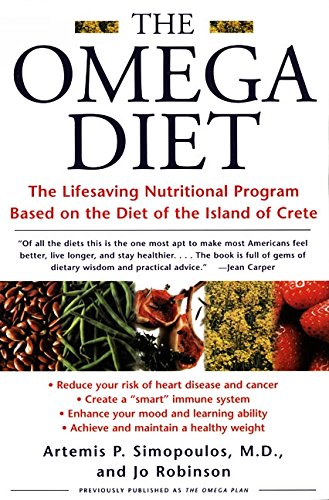 Nine out of ten individuals who experience these “electrical storm” heart seizures die.  The total number of people who succumb to these unexpected sudden-death heart attacks is roughly equivalent to the number of people who die from breast cancer, cervical cancer, diabetes and house fires combined. [Sudden Cardiac Arrest Foundation]

In fact, cholesterol-lowering drugs are not deemed to be a very effective way of reducing cardiac and overall mortality in the general population.  [Scandinavian Cardiovascular Journal Aug 2008] 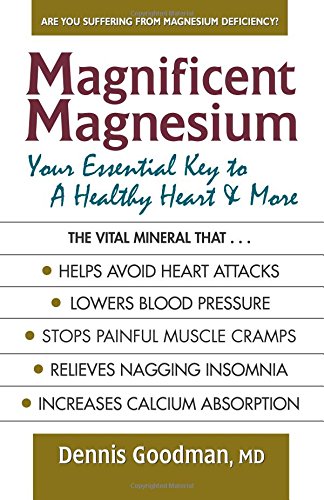 Sudden-death heart attacks often occur while exercising and sweating away important electrolyte minerals, particularly magnesium.  According to a study by the National Collegiate Athletic Association, there is one SCA death per 22,903 athlete participant years among students 17-24 years of age participating in NCAA sports.[Circulation April 19, 2011]

Technically sudden cardiac arrest is not a heart attack, known in medical lingo as a myocardial infarction, where an artery that carries oxygenated blood to heart muscle becomes blocked due to clots, constriction or collapse of the artery wall itself.  A heart attack produces classic symptoms of sweating, chest pain (angina), shortness of breath and dizziness.  Cardiac arrest is where the pumping chambers of the heart flutter or fibrillate.  A normal heart rhythm must be re-started to survive this type of event.

While the numbers of sudden-mortal heart attacks are in the hundreds of thousands, fortunately the overall incidence is only 1/10th of one-percent per year.

Any population-wide preventive measure would have to be applied to 1000 people to prevent one sudden cardiac death. 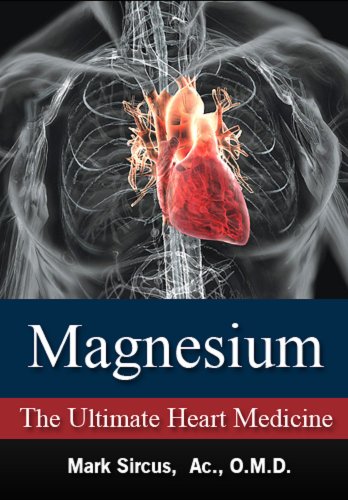 The medical literature strongly points to dietary supplements rather than prescription drugs like cholesterol-lowering medications.  Any individual fearful of a heart seizure so sudden and severe that there is no chance of survival should be using mineral, fish oil and red wine resveratrol supplements on a daily basis.

The risk of death from a sudden heart muscle spasm is reduced by 40% or more with maintenance of adequate magnesium levels. [American Heart Journal Sept 2010]  Low blood magnesium levels are common in human populations and repletion can be accomplished by consumption of 300-600 mg of oral magnesium daily.  [Mineral Electrolyte Metabolism 1993] 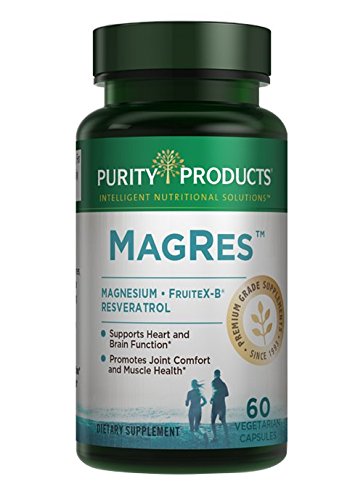 Note: magnesium oxide is the most affordable magnesium supplement but only 4% of this type of magnesium is absorbed. [Magnesium Research 2001]

A striking problem is that most Americans do not meet the Recommended Daily Allowance for magnesium.  Despite these facts, magnesium supplementation is not a major health practice promoted by public health authorities.

There is also strong evidence that fish oil from oily fish or dietary supplements avert sudden-death heart attacks.  As far back as 1989 the medical literature advised two servings of oily fish per week that could reduce the risk for sudden death from a heart muscle seizure by 29%. [Lancet Sept 30, 1989]  However the cardiac and medical communities have paid little attention to this study despite the fact 50-60% of sudden cardiac deaths are attributed to the type of heart muscle seizure reduced by omega-3 fish oil. 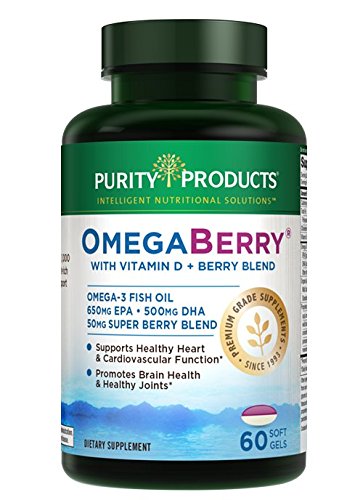 It is suggested that individuals concerned about sudden-death heart attacks supplement their diet with 600 milligrams of fish oil (EPA+DHA) per day “to be prudent.” [Circulation 2003]

While red wine resveratrol (pronounced rez-vair-ah-trol) pills have not been studied in regard to the human incidence of sudden cardiac death, in animal studies where intentional heart attacks were induced, resveratrol reduced that area of scarring after a heart attack from 35% to 24% (32% relative reduction) while combination of resveratrol with other small molecules found in wine further reduced scarring of heart muscle down to 20% (43% relative reduction).  [ResveratrolNews.com April 30, 2011] 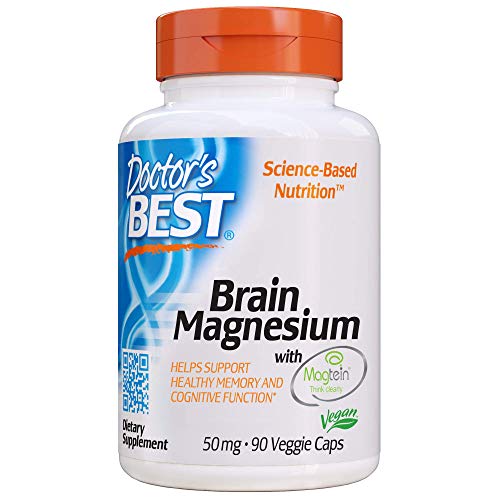 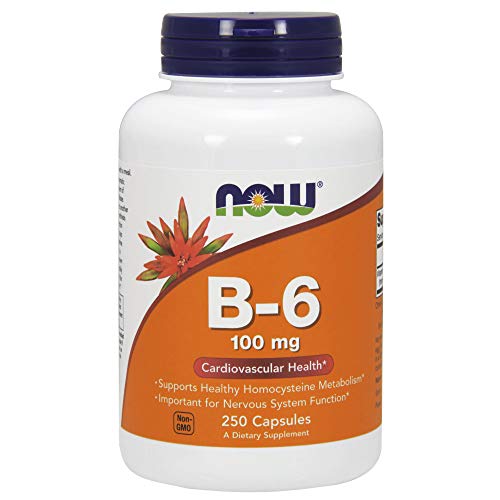 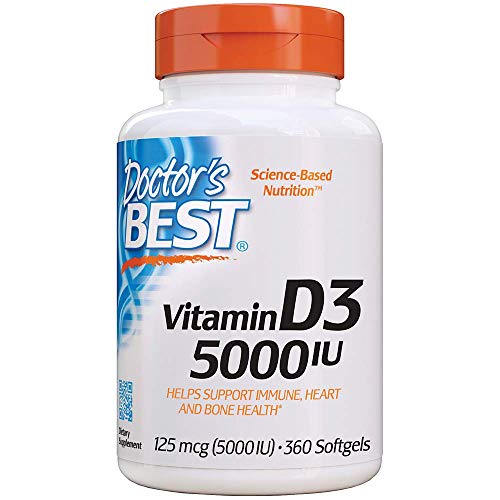 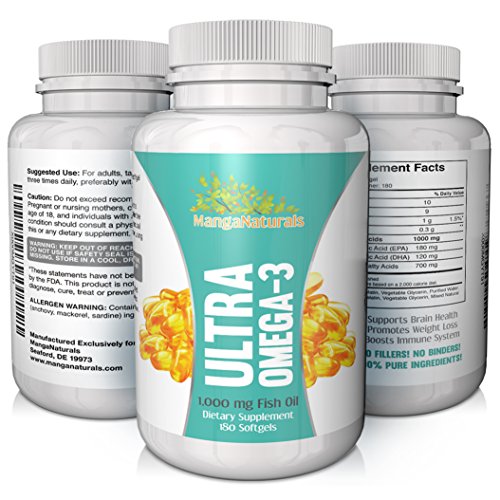 Can You Regenerate a Damaged Brain?I have a Worthless Degree and I Know it