Sims was invited to the World Economic Forum in Davos to talk about online education. He was Codecademy’s first student, creating Codecademy to teach himself.

One unlikely WEF attendee – a 24-year-old from New York who dropped out of Columbia University before completing his degree – is grabbing the attention of crusty executives gathered in this mountain resort.

Introduced by global leaders as the “man who has 26 million students”, Zach Sims runs a three-year-old website called Codecademy, which enables users to learn six popular programming languages, via a simple interface, for free.

Zach is hardly the Davos type – he apologises when using buzzwords such as “intersection” and uses sarcastic air quotes when talking about the WEF’s “new digital context” slogan – but he is a vivid example of a “skills gap” victim, albeit a first-world one.

“When I was looking for internships in my junior year, at companies like Goldman Sachs and McKinsey, I realised that nobody I was going to college with had any skills that would be relevant in that context,” he says

“We figured if students at Columbia – a top five school in the country, can’t find jobs when they graduate, there was probably a problem.” 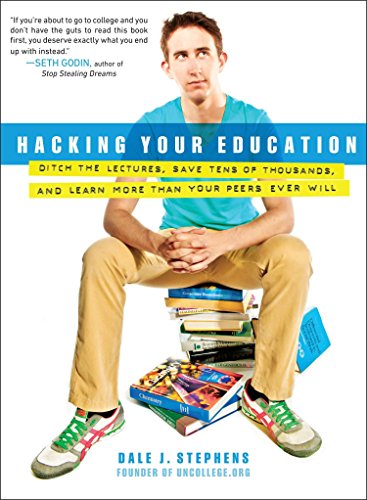 So Zach started to teach himself to code. “We built the first version of Codecademy for me,” he explains, and with the help of a friend, Ryan Bubinski, he expanded the site.

Mr Bubinski became co-founder and together they launched Codecademy, in August 2011.

In the first weekend more than 200,000 people used the product – “it gave the ability to send emails to all those people who said the market size was limited,” Zach quips, unable to suppress a smile.

The site now reaches almost 26 million students in more than 100 countries, and is helping people from all economic backgrounds to “up-skill”, including residents of African refugee camps and single mothers in the US.

“Its crazy that two kids could start something in a one-bedroom apartment in California, and educate more people in a weekend than a formal institution could in years,” he says.

“Education is having a moment”. 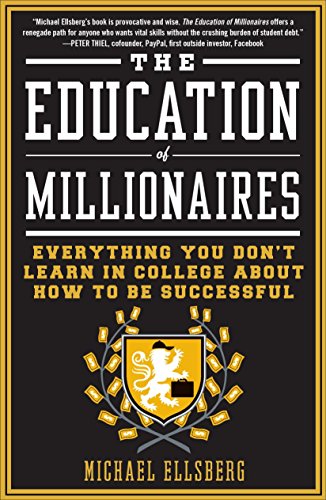 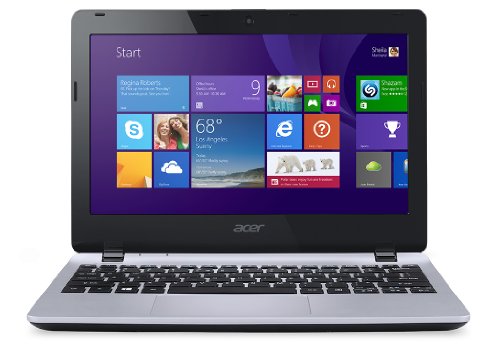 Previous article by Michael Shedlock: Corruption of the Imperial Plebs