The Super Bowl Comes to Town

Rich!  We’re all going to be rich!  If only we could have the Super Bowl here every year!

It has gotten a little noisy in the skies near my home.  With the Super Bowl here in metro-Phoenix this weekend the Scottsdale Airport is doing a rip-roaring business – emphasis on “roaring”.

The airport is described as “a general aviation reliever facility with no commercial commuter or airline service.”

But does it ever get the private jets of the rich and famous.  The Super Bowl is just one of the draws.  The Phoenix Open is underway in Scottsdale this weekend as well.

Altogether the area’s general aviation airports expect 1,100 private jets, but the Scottsdale airport is the busiest of them all.  Officials expect 30 – 32 departures per hour from Sunday night through Monday.

At least all those visitors are making us locals rich, Rich, RICH!  At least that’s what the rah-rah types in local government and their media mascots tell us. 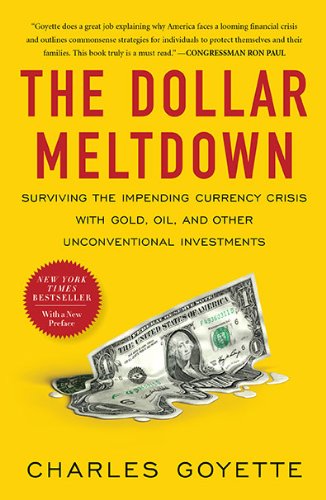 Unfortunately, none of the typical claims about the crony capitalism of professional sports hold up to realistic examination.

I say this as one who was a leader in the fight against the very taxpayer-funded stadium in the Phoenix-metro city of Glendale where Super Bowl XLIX will be played this year.

George Will once call Glendale “less a community with professional sports facilities than a sports enterprise with a community held hostage.” 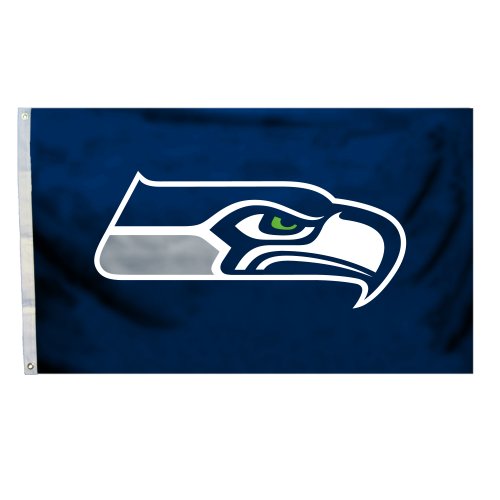 Glendale taxpayers still suffer today from the inflated promises they were made years ago about the way all their new sports facilities would make them rich.  It turned out to be nothing more than a bubble machine.

Can’t say I didn’t warn them.

The footballs may be underinflated, but the promises aren’t.

Just last year the car rental tax that was supposed to pay for the football facility was declared unconstitutional.  I sent the judge a note of appreciation since I was making that argument 15 years ago. 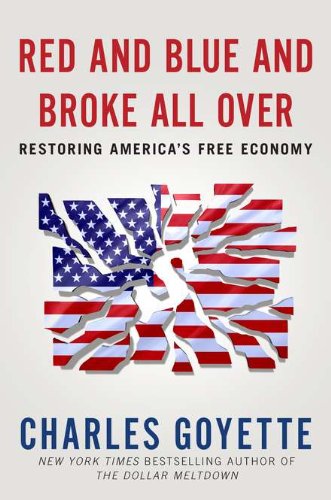 It’s not that I have anything against lavish sports facilities.  But why should people with no stake in the business be made to pay for it?  By some estimates the owners of the Arizona Cardinals saw their personal net worth grow by more than $300 million thanks to the boondoggle.

That’s a nice chunk of change.  Do you suppose working families or single mothers trying to raise their kids or anyone else who paid so that multi-millionaires would have a place to play will be getting dividend checks from the team or the NFL?

But that’s not how crony capitalism works.

As for Super Bowl XLIX itself, its boosters claim that it will bring an estimated $500 million in “economic impact” to Arizona.

Economic impact.  Whatever that means.  The mayor of Glendale says his host city will lose money on the event, just like the $1 million it lost on the 2008 Super Bowl.

Numbers-crunchers who aren’t affiliated with the teams or their boosters report that what spending these big events generate comes from crowding out other spending.  One study has discovered that there is no measurable impact on a community when its teams are on strike or in a lockout.

The NFL and the teams get crony treatment at every turn.   In fact the league is tax exempt and has an antitrust-exemption.  How does that happen?  Humorist Ron Hart explained the “the NFL hands out cash to politicians like ‘The Bachelor’ hands out roses — with the same intentions.”

Around here we are charged sales tax on just about everything, but the NFL even gets sales taxes waived on their pricey Super Bowl tickets.  I’d sure like to my taxes waived, too.   But sweetheart deals like that are for cronies..

The real essence of crony capitalism, whether it’s the NFL or the banksters, is this:  It privatizes profits and socializes losses.

Now, who do you like on Sunday, New England or Seattle?