American Greatness is Increasingly a Myth

There seemed to be a rather desperate theme running through much of the commentary around this year’s Thanksgiving celebration – a heartfelt giving of thanks for how great this country is.

Of course, this flies in the face of just how troubled the country is right now, sharply divided by race and ideology, mired in a political stalemate in Washington, deep in a number of wars that we have no idea of how to win and are probably unwinnable, and on several collision courses with another traditionally hostile nuclear power. But I suppose it is meant to. We don’t like facing the ugly truths of what America has become just now.

And I hate to be the one to point us to the truths, lest someone accuse me of being a curmudgeon. But most of the presumed evidence for the greatness of the United States is simply wrong, based on long lifetimes of drilled-in patriotism and the wishful thinking of knee-jerk chauvinists and wartime jingoists.

We might as well start with “freedom.” We are the freest nation on earth, the line goes, blessed with the greatest system for creating and maintaining liberty. (Even the fact that our Liberty Bell is cracked seems not to daunt us.) Kirkpatrick Sale Check Amazon for Pricing.

Well, believe it or not, there are people who actually try to measure this, and by most of their reckonings, we are not.

The Wall Street Journal and a foundation in New York called Freedom House have been putting out an index for some years now, and their 2014 Index of Economic Freedom ranks the U.S. as 12th in the world (behind Estonia), actually slipping every year of the Obama administration.

Hong Kong and Singapore are listed Nos. 1 and 2.

A coalition of Canada’s Fraser Institute, Germany’s Lieberelos Institut, and our own Cato Institute has a freedom index – measuring freedom of speech and religion, discrimination, property rights and the like – on which the U.S. in 2013 ranked 18th in personal freedom, 6th in economic freedom, and 7th overall, tied with Denmark and behind New Zealand, the Netherlands, and Hong Kong in the first three positions.

The Economist’s Intelligence Unit ranks us a shocking 45th on its “Democracy Index.” Freedom House ranks us 23rd in the world on its 2013 measure of press freedom and Reporters Without Borders ranks us 32nd. 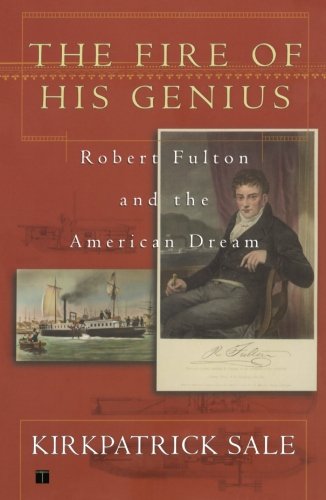 And everyone ranks us No. 1 in prisoners by a large margin, with China second, and No. 1 in military spending, without any close second.

And if land-of-the-not-so-free seems bothersome, at least we can claim to be the richest country in the world, can’t we?

Afraid not. According to the World Bank and International Monetary Fund’s 2013 reckoning of Gross Domestic Product per capita, we rank 10th, with $53,001, well behind Qatar, with $145,896, and Luxemburg, with $90,333, as 1 and 2. And while our economy as a whole, not counting how it is distributed, makes us very rich indeed, we are now behind China in second place. 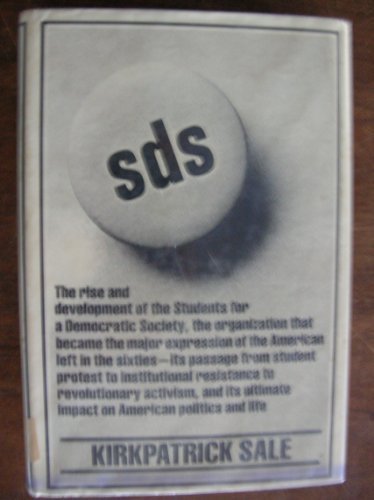 Not bad but not tops.

And another report by the Organization for Economic Cooperation and Development found that Australia and Sweden were “the best countries to live in” measured by income, safety, health and such, while America ranked only sixth.

Does that mean we are not the healthiest country on earth?

Apparently so. A Bloomberg study last year found that the U.S. ranked 33rd, just below Kuwait and the Czech Republic, while Singapore and Italy were 1 and 2.

How about generous? As a nation we are a big spender with that big economy, but in terms of foreign aid as a percentage of Gross National Income, a much sharper indication of generosity, in 2013 we ranked 20th, well behind Norway and Sweden at 1 and 2.

Interestingly, when we turn to a broader index of a nation’s standing, those two Scandinavian countries come in one and two on a complex “sustainable society” index put out by a Sustainable Society Foundation, measuring such things as conservation, pollution, depletion, and quality of life.

Sorry, but I didn’t create these rankings. I’m just reporting what many others have found.

Don’t get me wrong, though. I’m thankful that I live in the U.S.A., and there are a great many other places I would never want to live in.

But just because things may be good here, and now, doesn’t make them the best, and we should learn a little humility about that.

Previous article by Kirkpatrick Sale: Secession Is the Future

A Russophobic Horror From CongressBaseball Gets It Right, Unlike the US Government