Chips, chocolates, energy drinks and non-alcoholic beer are the treats of choice for many foreigners fighting for the Islamic State of Iraq, reports FT. 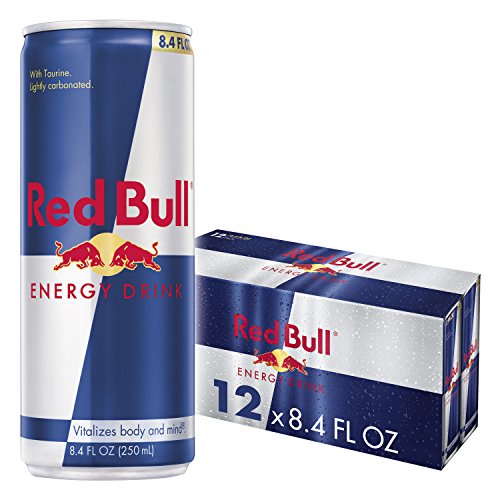 In a way, it is the free market at work (after a dayfighting).

Many shopkeepers in Syria’s rural east had never heard of energy drinks like Red Bull before foreign Isis fighters arrived. Nor had vendors in the eastern city of Deir Ezzor ever dreamt of selling Snickers or Bounty – the favourite brands of chocolate bars for militants from Europe and the Gulf, says FT.

“These snacks were either unknown, or luxuries we couldn’t afford . . . But when the fighters requested them, I didn’t ask questions. I ran to my supplier and placed an order,” says Nassim, a shopkeeper who used a pseudonym for his safety. “Pringles and Snickers? Isis guys buy those by the box to share at the front.”

And why is it easy to get so may recruits?

The average that most Syrian live on now in the area is $3 per day.

Locals say Isis foreign fighters have a basic salary of at least $215 dollars a month – twice the average income civilians can hope to earn. On top of that are shares of war loot, a $3 daily food stipend, and frequent bonuses.

“They never even check prices,” says Saleh. “Money isn’t a concern for them.”

The High Priests of BloombergTo Fool the People into Obedience