I used to think that no one would ever again smell like my grandmother: that is to say, of naphthalene mothballs. She had them even in her handbag in case a moth was lurking there; the odor preceded her like a cold front on a weather map. I adored the smell and was fascinated by it.

There were other things she had that fascinated me as a small child but have since disappeared from general circulation. Her hat pin, for example, was several inches long with a round shiny bauble on the end, and I loved to play with it; these days she would probably have been charged with possession of an offensive weapon if she went out with it. Liza Doolittle in Shaw’s Pygmalion said that her relatives would be prepared to kill for a hat pin, let alone a hat, but my grandmother could have gone one better and killed with a hat pin. I wielded it as a sword until my parents put an end to my game.

My grandmother also never went anywhere without her smelling salts. She regarded them as a panacea, equal to anything that might befall a human being, from accident to heart attack. She was born at a time and in a place where doctors, even if available, could do nothing; it was understandable that she should place her faith in such a remedy.

The salts were in a little curved bottle of brown glass with a cloth pad at the top. You waved them in front of a person’s nose when he collapsed and then he revived. My grandmother never collapsed but it was as well to be prepared, for in her philosophy you never knew. I tried the salts, with their ammoniacal fumes that made my eyes water and my nose itch; I tried to keep them under my nose as 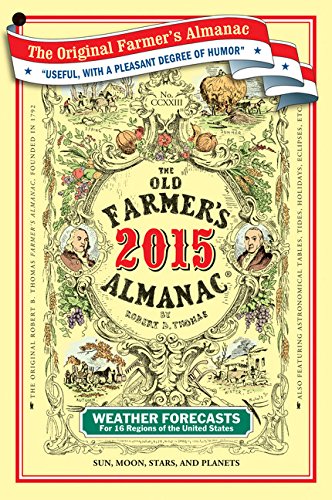 long as I could as a test of character and determination, but could never manage it for very long. No one carries such salts nowadays; it is my impression that people no longer faint in the way they were expected to back then.

There was also my grandmother’s fox-fur stole, the product of a hecatomb of foxes. The stuffed foxes’ heads were connected to tails by a thin body of fur wrapped around her neck, the heads hanging down one side of her chest and the tails the other.

I loved the heads, with their hard black noses made of I know not what, and I was fascinated by their little glass amber-colored eyes. The stole smelled of mothballs, because I was not alone in my admiration for the stole: moths liked it too and had to be kept at bay. I also liked very much the cool, smooth feel of the fur as I stroked it with the back of my hand, but this is a pleasure that few British children will ever experience again, because furs of all kinds have disappeared: attacks on women wearing them by animal lovers have taken their toll.

Previous article by Theodore Dalrymple: Do We Need a National Museum of Kitsch?