Why Zinc Should Be Taken Daily, and How Not All Zinc Supplements Are Created Equal

According to many pharmacists, zinc is the single greatest dietary supplement. Chemists, pharmacists and doctors alike glorify zinc supplementation. Some of them maintain that zinc will ward off all sickness. While this is not entirely true, zinc does nonetheless fight the rhinovirus, which is responsible for about a third of the common colds in adults, along with many other illnesses which exhibit flu-like symptoms. Zinc boosts the overall immune system to fight infections and speed recovery times. It is therefore a useful supplement for almost everyone. Deficiencies of zinc have been shown in studies to lead to decreased thyroid hormone levels, and hypothyroidism. Zinc supplementation is absolutely vital for pregnant women. If zinc was given to every mother-to-be, then a large portion of birth abnormalities, pre-eclampsia occurrences, and deformations could be avoided. Give zinc the same respect that you 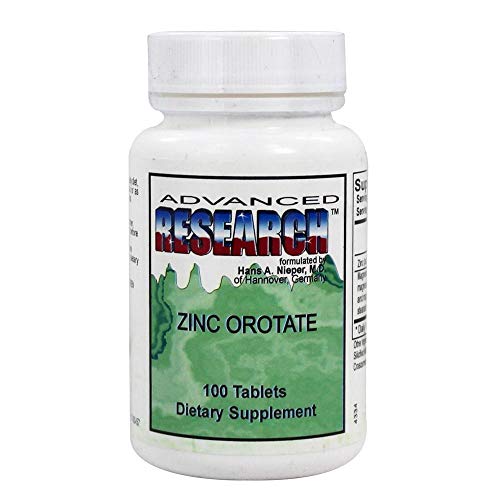 would give to folate (the superior version of folic acid) and calcium during pregnancy.

The primary ingredient in anti-dandruff shampoos is zinc. While there is nothing wrong with putting zinc in the hair, it would be much more prudent to simply supplement with it orally.

Not all Zinc is Created Equal

Zinc sulfate and zinc oxide are among the most popular types of zinc to be sold, but they are definitely not the best. The largest portion of these two zinc varieties simply flush out of the body without much cellular absorption. So these supplements may increase a body’s burden instead of lightening it. In the particular case of zinc oxide, it is a widely-known carcinogen in sunscreens. This is a dirty industry secret, and sunscreens are the main reason why sunlight has been falsely maligned to cause skin cancers. Especially avoid zinc oxide.

Chelated zinc is partially absorbed by the body. There are different types of chelation, but most zinc manufacturers do not inform customers which form they use. For companies which do, zinc gluconate, and zinc citrate are among the best forms of chelated zinc. Zinc orotate is a chelated form of zinc that is the more readily absorbed by the body than any other zinc supplement available. Manufacturers of it will usually boast about having this type, because they have good reason to. Zinc orotate passes through the membranes of cells easily, and pulls the highest amounts of accompanying minerals into the cells, which leads to higher tissue concentrations of zinc and other beneficial nutrients.

Excellent food sources of zinc include cashews, almonds, kidney beans, flounder, and eggs. Zinc is also present in oysters, pork and crab, but we do not recommend these latter items as food. See the article, God’s Nutrition: From The Big Guy Himself for more information about why one should avoid the latter group.

Zinc is one of the few supplements that the mainstream medical establishment will actually recommend. For some people, especially pregnant women, it is absolutely essential. We do not recommend zinc supplementation for vegetarians, because zinc will reduce their absorption of iron, and will increase their already elevated chance of developing anemia. However, the National Institutes of Health disagrees and suggests that vegetarians get 50% more zinc than non-vegetarians, because zinc is one of the many things that vegetarians tend to have a deficiency of. Never take zinc supplements on an empty stomach, or the zinc may cause severe nausea and stomach pains. In the very least, follow zinc supplementation with a large glass of water.