The first poll of how the Swiss people will vote in the “Save Our Swiss Gold” initiative on November 30th shows that the Swiss are leaning towards voting for the pro-gold initiative. 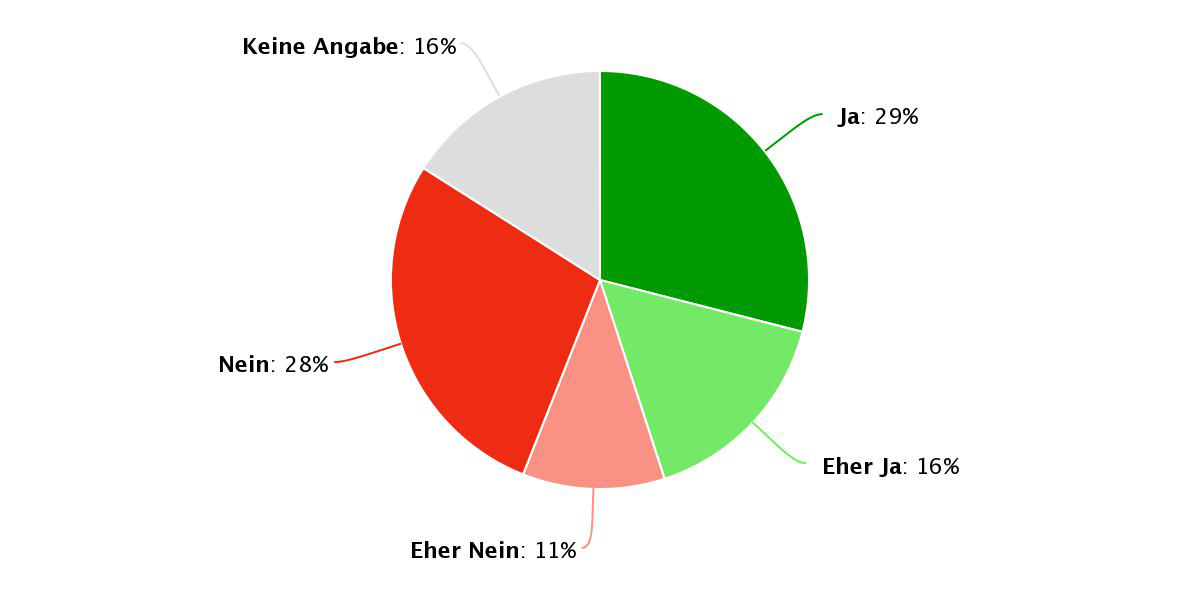 The poll had quite a large sample of 13,397 people from all over Switzerland who participated in the first phase of the 20 Minuten online survey on October 15.

20 Minuten or 20 Minutes in English, is a very popular German language free daily newspaper and online paper in Switzerland, published in a tabloid format and online.

The political scientist Lucas Leeman and Fabio Wasserfallen organised the survey according to demographic, geographic and political variables and it is weighted so that the sample corresponds as closely as possible the structure of the voting population according to 20 Minuten.

There are a lot of swing voters with 16% undecided and not wanting to commit themselves.

The poll suggests that the Swiss gold initiative remains tightly in the balance and may be much closer than is commonly expected. 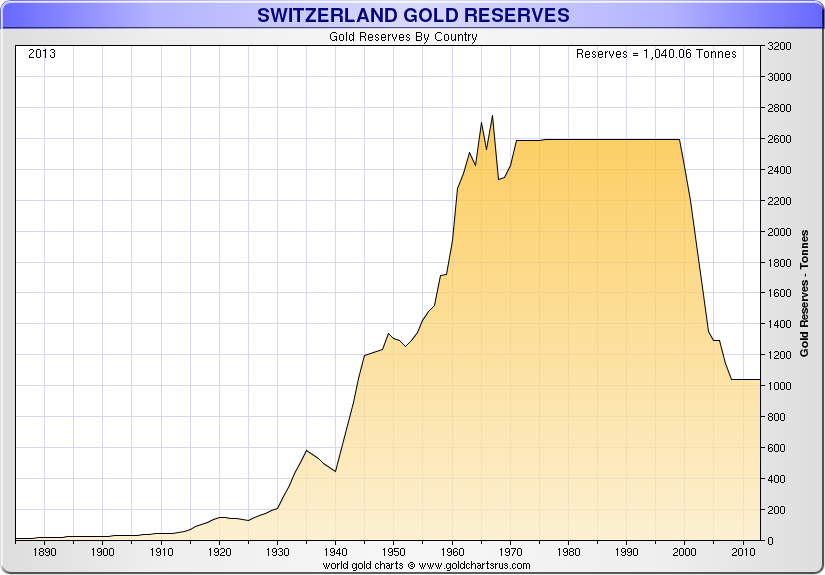 Some have suggested that as this was an online poll, caution may be needed as the 13,397 people polled are likely to be more digital savvy and younger. However, it is still believed to give a good barometer of sentiment just five weeks before the poll and before there has been concerted campaigning by either side.

20 Minuten is distributed to commuters at over 150 train stations across the country. Since September 2004, the German language edition has been the most widely read daily newspaper in Switzerland, surpassing Blick. The audited distribution in 2004 was 329,242 (WEMF AG) and it had a readership of an estimated 782,000 according to Wikipedia.

The three key measures of the “Save Our Swiss Gold” initiative are the following:

The Dangers of Ancestor WorshipUS Bureaucracy Is Losing Its Mind, and Its Grip