Are we Head to Another French Revolution?

The latest polls now show that more than 80 percent of French people do not believe that the government of President Hollande can advance the country’s economy. For the future, citizens expect high deficits, economic stagnation and record unemployment. The policies of Hollande and his French Style Socialism is undermining the entire French economy on such a massive grand scale, it is hard to see that France will escape another revolution. Hollande just may have the lowest poll ever in the history of polling for any politician. He should cherish his head – it may be cut off in the end. 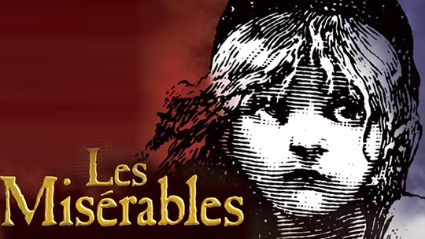 It seems that French politicians always take their country in the same direction where misery becomes the national past-time.

The Rise of the State A New Misery Index