Where is Your Fish From? 6 Things You may Not Know About the U.S. Seafood Supply

Seafood consumption in the United States hovers at around 15 pounds per person per year. This is in stark contrast to the 110 pounds of red meat consumed per person per year. Adding more seafood into your diet isn’t as simple as it may seem, however, as many people know less about where there seafood is coming from and how to ensure it is safe.

Here are 6 things you may not know about the U.S. seafood supply:

1. 85% of Fish and Shellfish Consumed in the U.S. is Imported 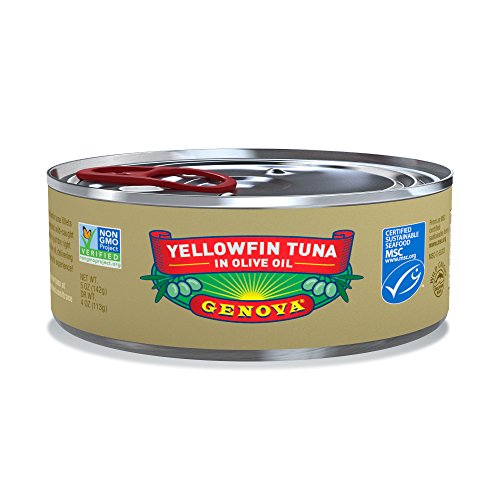 Maine may have amazing lobsters, and the gulf is a great place for shrimp, but the overwhelming majority of seafood we eat comes from elsewhere.

According to Food Safety News, some of the imported fish can trace ancestry to the States. Bay scallops imported from China account for half of the bay scallops we eat. Though they come directly from China, they were taken there from Martha’s Vineyard. A Chinese scientist ate some of the Martha’s Vineyard scallops and took 120 back to China with him in 1982. Twenty-six survived and became the genetic basis of those we import today.

2. 55% of Seafood Consumed in the U.S. is Limited to Shrimp, Canned Tuna, and Salmon

We know what we like, apparently. About 90% of the seafood and shellfish Americans consume come from only 10 different types of fish and shellfish, according to Seafood Health Facts. Our consumption habits have changed little aside from the increasing presence of tilapia in our diet.

3. Thai Shrimp Accounts for Most of our Shrimp Imports

Shrimp production in Thailand isn’t without controversy. Recently, it was discovered that the industry relies on slave labor for collecting fish meal to feed the shrimp. Further, a shrimp disease called Early Mortality Syndrome wiped out billions of dollars in shrimp over the past year. 4. Your Wild Seafood may be Illegally Caught

According to Food Safety News:

“Illegal, unreported and unregulated (IUU) fishing accounts for a large portion of the global catch. A recent study in the journal Marine Policy found that as much as 30 percent of the wild fish the U.S. imports comes to us illegally, e.g., it’s outside any management system whatsoever.”

5. Salmon: We Import as Much as we Export 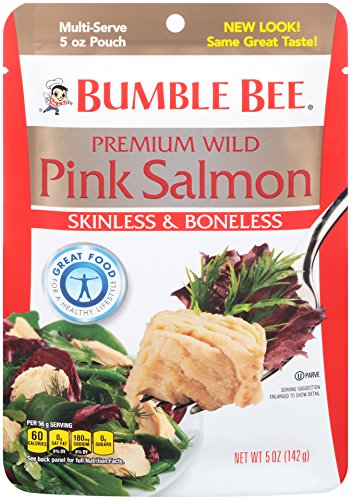 6. Sometimes, We Export and Import the Same Fish

As for the wild caught Alaskan salmon that we do keep, it may have traveled to China for processing and packaging. It’s China’s cheap labor that makes it cost-effective to freeze and send Alaskan fish to the Eastern country for boning and packing before bringing it back stateside.

The Best of Elizabeth Renter