For many, spiders are the stuff of nightmares: creepy, crawly, sinister creatures that sneak into homes and lurk about in the night. The fear of spiders is called arachnophobia, and it is one of the top ten phobias experienced around the world.

In reality, most spiders do not pose a threat to humans. While the majority of the 20,000 species found in the United States ARE venomous, most spiders only bite in self-defense and cannot penetrate human skin. Even then, most spiders aren’t capable of injecting enough venom to warrant medical intervention and of those that can, fatal cases are rare.

Spiders are quite useful to have around because they eat other household pests – many of which do cause some risks to humans via disease transmission (including flies, roaches, mosquitoes, and fleas).

There’s nothing wrong with sharing your home with a few spiders if you are able to identify them and are certain they are not one of the dangerous species that reside in your region of the world. However, experts generally agree that it is best to avoid touching them, because many will bite if they feel threatened or endangered.

Spider venom causes reactions that differ from spider to spider and person to person. Symptoms of a spider bite may include a stinging sensation, red mark, localized swelling or an injury requiring hospitalization.

Even though the odds of being bitten by one of the eight-legged critters is fairly low, it doesn’t hurt to learn to recognize bites and learn how to treat them.

One of the most notorious venomous spiders in the US is the brown recluse. These spiders are established in 15 states: Alabama, Arkansas, Georgia, Illinois, Indiana, Iowa, Kansas, Kentucky, Louisiana, Mississippi, Missouri, Ohio, Oklahoma, Tennessee, and Texas. In addition, isolated occurrences have been reported in Arizona, California, the District of Columbia, Florida, North Carolina, New Jersey, Pennsylvania, Washington, and Wyoming.

Other spiders look very similar to the brown recluse, so learning to properly identify this species is important. They are chocolate brown in color, and their bodies are about 9 millimeters in length with long legs. They have three pairs of eyes, arranged in a triad, and have a violin-shaped marking on the cephalothorax. The body of the “violin” is near the eyes and the neck of the “violin” extends backward, ending before the abdomen. Males and females are similar in appearance.

In his article Identifying and Misidentifying the Brown Recluse Spider, Richard Vetter explains circumstances that may lead to a bite from a brown recluse:

Recluses typically bite when they are trapped between flesh and another surface, as when a sleeping human rolls over on a prowling spider, or when putting on clothing or shoes containing spiders. Ways to reduce bite risk from recluse spiders include: 1) keep beds away from walls; remove bed skirts and items under the bed so that the only pathway to the bed is up the legs. 2) Keep clothing off the floor; if it is on the floor, shake it vigorously before dressing. 3) Store all intermittently used items such as gardening clothing, baseball mitts or roller skates in spider-proof boxes or bags.

The initial bite may be painless, but a mild stinging sensation may be felt. Gradually the area will itch, hurt, and turn red. Within eight hours, red rings form around a white center. Called a “bull’s eye” or “target lesion,” this bite can blister and grow progressively worse without treatment. The brown recluse’s venom includes a neurotoxic component, but the main concern is its necrotic or cytotoxic properties, which cause it to destroy the tissue where it is injected. Fever, chills, and headache may also be present.

There is no antidote for a brown recluse bite, but treatment can encourage faster healing. Do not apply heat or steroid cream to the area. Instead, follow these guidelines for home care: 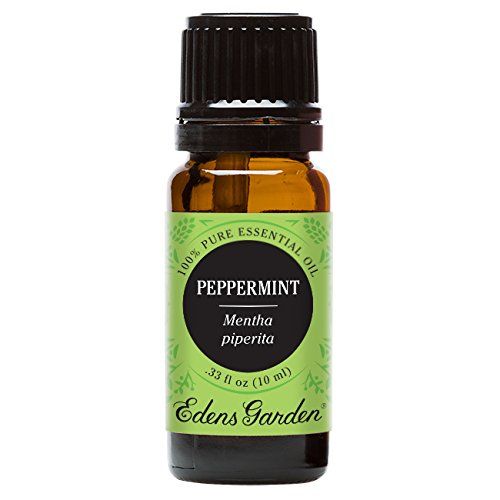 The most effective way to treat a Brown Recluse spider bite is to draw the venom out of your skin via absorption with activated carbon (charcoal).

Here, Andrew from Survival Blog explains how to use charcoal to treat a bite: