There has been much recent concern regarding giving vaccines to children and the related side effects. Particularly concerning is the link between early childhood vaccines and autism. What follows will be a list of known ingredients inside vaccines, and their documented side effects. It will aid you in making informed decisions, which is something that the industry seems to be against. The corporations involved have attempted to suppress this information for decades. Readers are advised that there are additional chemicals and toxins not mentioned, because we had to base this list upon ingredients that are already public knowledge. While the U.S. Food and Drug Administration has made every attempt to suppress the disclosure of vaccine ingredients, much of the information herein was released by the U.S. Centers for Disease Control.

The connection to autism has already been repeatedly established, and there are many other conditions caused by vaccines. Permanent paralysis (Guillain Barré syndrome) is surprisingly common, for instance. Vaccines are said to prevent certain diseases. However, the chance of catching these diseases is incredibly remote, and the horrid side effects from vaccines are so common that vaccines overall cause much more harm than good. The chance that a particular vaccine will actually offer protection varies between 35% and 90%, and almost all of them lose effectiveness over time. In some cases, vaccines infect patients with the very diseases that they were meant to offer protection from, because they utilize live viral strains.

“A single vaccine given to a 6 pound infant is the equivalent of giving a 180 lb. adult 30 vaccines in one day.”

Did you ever wonder if aborted babies were sold to the pharmaceutical industry? Now you know. From a health perspective, the tissues from another human are foreign tissues, and therefore toxic to the body. One industry-friendly web site matter-of-factly boasted:

“The cells reproduce themselves, so there is no need to abort additional fetuses to sustain the culture supply. Viruses are collected from the diploid cell cultures and then processed further to produce the vaccine itself”.

This ingredient is used in vaccines as a tissue fixative, and as a preservative. Formaldehyde is oxidized in the human body to become formic acid. Formic acid is the main ingredient of bee and ant venom. Concentrated, it is corrosive and an irritant. While absorbing the oxygen of the body, it may lead to acidosis, nerve, liver and kidney damage. According to the National Research Council, fewer than 20% but perhaps more than 10% of the general population may be susceptible to extreme formaldehyde toxicity, and may violently react to exposure at any level. Formaldehyde is ranked as one of the most hazardous compounds on ecosystems and human health, according to the Environmental Defense Fund. These findings are merely for environmental exposure, and therefore, the dangers are much greater with the formaldehyde included in vaccines, since it is injected directly into the blood. The known effects of environmental formaldehyde exposure are: 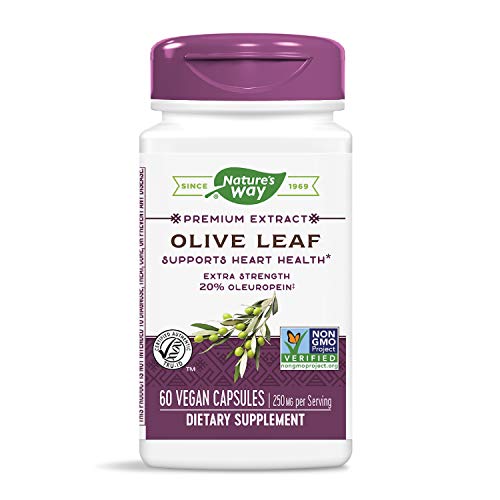 Mercury compounds are used in vaccines as preservatives. The toxicity of mercury has been repeatedly ignored in the area of vaccines by the medical establishment and oversight agencies. Mercury is the second most poisonous element known to mankind (second only to uranium and its derivatives). Brain neurons rapidly and permanently disintegrate in the presence of mercury within 30 minutes of exposure. Mercury is also known to change a body’s chromosomes.

The U.S. Government has known about the potential problems of thimerosal (the mercury-containing preservative) for many years. The World Health Organization expressed concerns about it in 1990.

Mercury is a cumulative poison, which means the body has difficulty removing it, and that levels of it in the body will accumulate significantly over time. Large amounts of mercury can accumulate over a lifetime. During a typical day of routine vaccines, infants sometimes receive the same amount of mercury as the absolute maximum set by the World Health Organization for 3 months of adult exposure.

The following was taken from a website affiliated with the National Institutes of Health:

Complete intolerance to thimerosal is known to develop from previous vaccines. The vaccines stimulate the immune system and cause a sensitization. The neurologic symptoms caused by mercury compounds have a delayed onset after exposure, so few, if any of these symptoms will be noticed at the time of exposure. The mercury of vaccines causes long-term neurological symptoms like learning disabilities and behavior disorders, which did not exist in previous generations.

Got Spiders? Libertarians Who Fret About ‘Privilege’