As recently as 2007, a massive aspirin TV ad campaign promoting daily low dose aspirins took hold over millions despite the gradually growing awareness of side effects from this routine. Individuals were awakened and obeyed Big Pharma’s TV-time propaganda commands.

Several studies had been conducted on daily aspirin use for over two decades. The studies had mixed results, mostly negative. Gastric hemorrhaging (stomach bleeding) and ulcer production affected close to one-third of the trial subjects. That seemed tolerable to some, if heart attacks were actually reduced.

However, fatal heart attacks were not reduced at all by taking low dose aspirin daily. The “Warfarin/Aspirin Study in Heart Failure”, known as WASH, was a wash for aspirin. The study, intending to prove low dose aspirin’s efficacy and safety, proved the opposite – which was confirmed by another study that added Warfarin to the not-so-efficacious list of pharmaceutical solutions for cardiac issues. 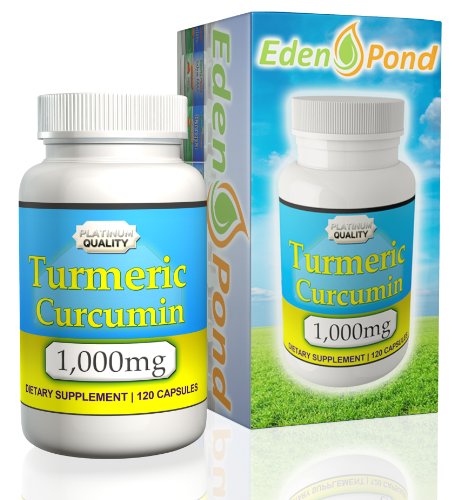 After a few more years of observation, other side effects manifested. Those on daily aspirin regimens had a twofold increase in hemorrhagic brain strokes, which cripple and kill.

And now, another side effect from daily low dose aspirin has emerged, blindness. The age group usually involved with daily aspirins for heart protection is in the same age group most vulnerable to Age-related Macular Degeneration (AMD).

Wet macular degeneration is the type of AMD most likely to develop into blindness. And the rate of wet AMD occurrences among daily aspirin pill poppers was twice that of senior citizens not taking low dose daily aspirin. 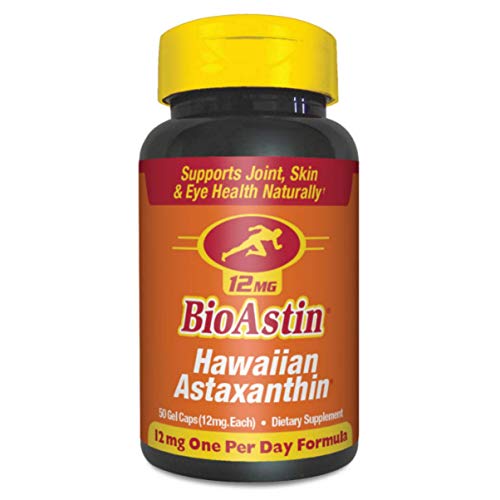 So here we are with this allopathic compulsively blood thinning anti-coagulant that can’t manage the opposite phenomenon of blocking internal bleeding by coagulation when necessary: Just as likely to die from a heart attack, twice as likely to suffer a stroke, and very likely to undergo stomach bleeding or ulcers with maybe some kidney or liver damage.

And if you survive those internal organ “side effects”, you still may end up suffering from blindness. There must be better pills to pop, or why bother. Even though most mainstream MDs don’t know about them, there are several, too many to include in this article. But stay tuned for another post on natural, safe, and effective heart health protection supplements and herbs (like almonds).

In the meantime, while gradually weening off aspirin if that was your chosen mode of cardiac protection, look into routine mild exercising, hatha yoga, and meditation. All of these, yes even meditation, have been studied with the “science based” approaches that so many insist are the only way to know anything about anything, with positive results. 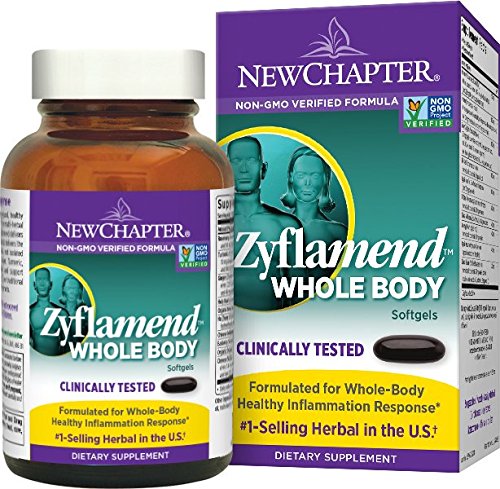 Previous article by Paul Fassa: From 5% Gluten to 50%