When Katie Worthman was a little girl in Austria, she witnessed firsthand Adolph Hitler’s rise to power and the Soviet communist occupation that followed.  She also witnessed, for decades, the distortions of the media when it came to the reporting of the events.

From her eyewitness perspective, Worthman said that the whole thing didn’t happen overnight, in a brutal attack, like the media portrays it, but rather, it evolved into a dictatorship gradually, over a period of a few years.  Hitler didn’t come across as someone evil, to be feared, initially.  ”In the beginning, Hitler didn’t look like, or talk like a monster at all. He talked like an American politician.”

Here are some things that occurred in Austria, according to Worthman, that just might look familiar to Americans:

Worthman’s eyewitness account is eerily reminiscent of what we can see going on in the United States today.

“In 1938, the media reported that Hitler rode into Austria with tanks and guns and took us over. Not true at all,” she says. “The Austrian people elected Hitler by 98% of the vote by means of the ballot box. Now you might ask how could a Christian nation… elect a monster like Hitler. The truth is at the beginning Hitler didn’t look like or talk like a monster at all. He talked like an American politician.

“We also had gun registration. All the Austrian people… had guns. But the government said, ‘the guns are very dangerous. Children are playing with guns. Hunting accidents happen and we really have to have total controlled safety. And we had criminals again. And the only way that we can trace the criminal was by the serial number of the gun.’ 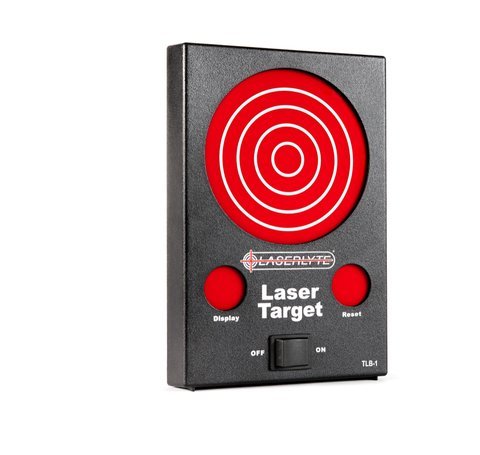 “So that’s what we did. So dictatorship didn’t happen overnight. It took five years. Gradually, little by little to escalate up to a dictatorship.

Now 84, Katie Worthman is warning America, her adopted country, in the hopes that history does not repeat itself. Watch her powerful presentation below.  If you don’t want to go buy more ammo after that, then you aren’t paying attention. 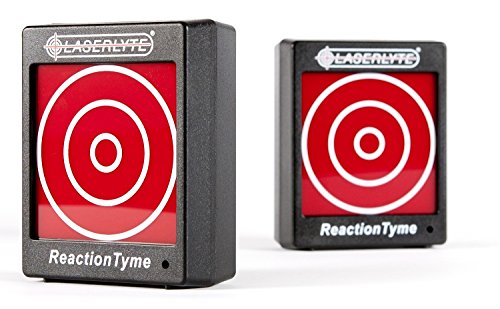 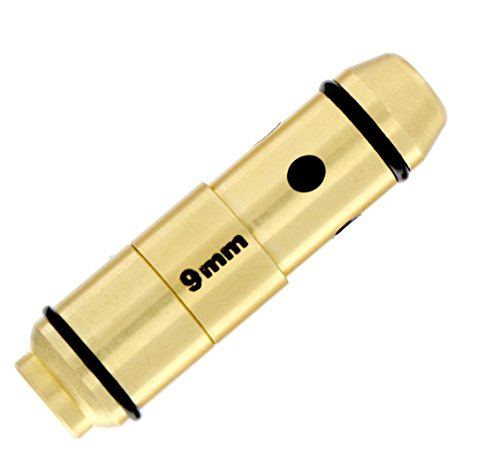 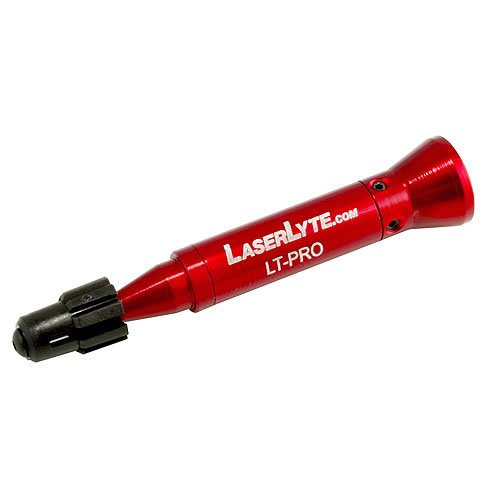 The Best of Kimberly Paxton