Harvard has topped a reputation ranking of worldwide universities, with US institutions taking more than 40 places on the top 100 list complied by Times Higher Education.

Harvard university has once again topped the Times Higher Education‘s world reputation ranking of universities. The 2013 rankings, show the US dominating the list with more than 40 institutions in the top 100.

Following Harvard are Massachusetts Institute of Technology (MIT) and Cambridge university, taking second and third place respectively. Oxford university has climbed two places since the 2012 rankings, to take fourth place and Stanford university has dropped down to sixth. 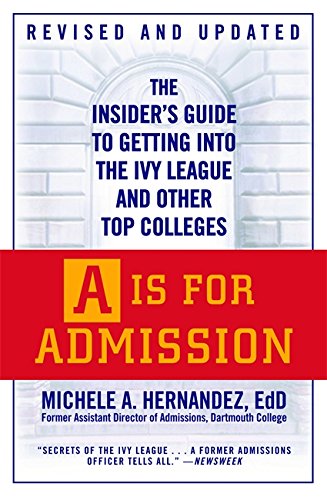 The rankings also highlight a big improvement for Australia which now has six universities represented in the top 100 – the third highest representation in the list behind the US and the UK. Australia has two new entries: the university of New South Wales and Monash university.

With nine universities in the top 100, the UK has the second highest number of representatives after the US. University College London (UCL) has moved up one place to 20th and the London School of Economics (LSE) has jumped up to 25th in the latest rankings. Manchester university has entered the top 50 for the first time and Edinburgh university, the only Scottish institution in the list, has moved up three places to 46th place. It’s not such good news for Leeds university though, the university has dropped out of the top 100 since the 2012 rankings placed them within the 81-90 band.

Overall, the UK’s representation in the top 100 has declined since 2011. Phil Baty, rankings editor at Times Higher Education magazine, said:

There is some good news for the UK, but only for a handful of its elite institutions. Outside the chosen few, there is cause for alarm: the UK has lost three institutions from the world top 100 list since the reputation rankings were first published in 2011.

Traditionally, the strength in depth of the UK system has been one of its great features. Having a large number of institutions with truly world-class standing has delivered huge returns for the whole sector and the wider economy. However, it now seems that a gap is opening up between the very best and the rest, with even household name institutions like Sheffield and Leeds losing their lustre and falling down the rankings.

In total, 20 countries are represented in the list. The chart above shows the rankings broken down by country for 2012 and 2013.

The visualisation below shows how 2013’s top 25 institutions by reputation have switched positions since the 2011 edition of this report. Harvard, MIT and Cambridge have been first, second and third respectively every year, while LSE, UCLA and Columbia University (NY) have seen the largest rises over that period.