FDR and Obama: Separated at Birth

It is now beyond dispute that the Keynesian policies of the Obama Administration have not brought about a sustainable economic recovery. Massive stimulus spending (with money borrowed from China) and unprecedented increases in the money supply by the Federal Reserve (to hold interest rates near zero) have not revived private investment or the U.S. job market. We are likely headed back to recession and recriminations for our economic problems abound.

Free market economists correctly blame government interventionism for the current mess. Funny money from the Fed, deficit spending, and bailouts cannot promote prosperity; never have, never will. Liberals argue, however, that these very same policies just weren't aggressive enough (!) and that what really failed was leadership in Washington. If only we had a decisive leader like Franklin D. Roosevelt, we are told. After all, didn't FDR's leadership restore confidence during the 1930s and didn't his policies help end the Great Depression?

Well not exactly. FDR inherited serious economic problems but the policies of the New Deal did not fix the Hoover mistakes or promote prosperity. The problems began early. The Democratic platform of 1932 pledged to cut government spending by 25%; yet FDR and the Democratic congress proceeded to expand government spending and unbalance the federal budget. Federal spending went from $4.6 billion in 1933 to $8.2 billion in 1936 to $9.1billion in 1939, an increase of almost 50% in 6 years. Much of this spending was financed by borrowing money. In 1939, for example, the federal budget deficit was $2.8 billion or roughly 30% of total federal spending. 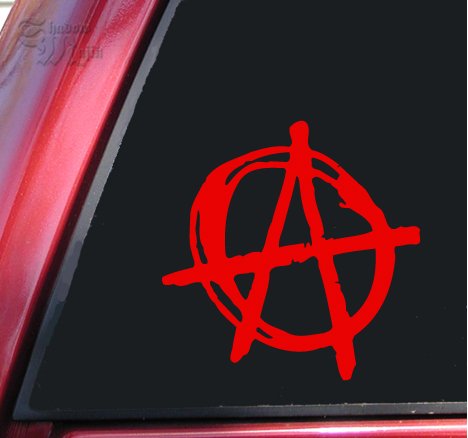 But didnu2018t all this government spending promote job growth in the private sector? Not really. Although, the economy expanded modestly between 1933 and 1939, the unemployment rate stayed stubbornly high. The unemployment rate was 24.9% in 1933 when FDR became president but it was still 17.2% in 1939, or almost double today's rate. In short, the New Deal did NOT solve the massive unemployment problem of the 1930's.

But why not? One answer is that contrary to the myth that FDR promoted confidence, the exact opposite is true. Much like the current Obama Administration, the private business community during the 1930's did not trust FDR and the D.C. politicians and simply would not make business investment (in both labor and capital) that would have improved productivity and employment. As just one indicator of that lack of confidence, gross private domestic investment which had reached $16.7 billion in 1929 was only $9.5 billion in 1939.

Examples of government-created uncertainty in the 1930s abound. For example, prior to the New Deal, gold was money and gold certificates and banknotes were fully convertible into gold at par. Yet in one amazing and unprecedented governmental stroke, private gold holdings were confiscated and gold clauses in private contacts nullified, all with Supreme Court approval. In addition, the Congress in 1933 created the National Industrial Recovery Act and the Agricultural Adjustment Act; the former mandated and legitimized business cartels (under a complex web of code authorities) while the latter extended federal regulation to U. S. farm outputs and prices. Both programs were complicated command-and-control failures and both were eventually declared unconstitutional in 1935. Finally, corporate taxes were increased; federal minimum wage legislation passed; unionization was promoted (through the Wagner Act); and Social Security began with funds provided by taxes on employers and workers. And we have only scratched the surface.

This is not the place to debate the particular merits of these programs. All that is maintained here is that almost every New Deal program was "new" and untried and costly, and created vast private market uncertainty. The fact remains that private business would not hire or invest while the currency was being debased; or while the rules of the game were constantly changing; or while the rules were explicitly anti-business.

In order to get the future right we must strive to get history right. Unfortunately the Obama Administration and the Federal Reserve have learned almost nothing from the policy failures of the Great Depression.

Gold: Is It Invincible? Modern Democracy