Gawd. Will it ever stop – or even slow down a little?

The latest: NHTSA and the insurance companies want to see fines for not buckling up jacked up to as much as $100 in order to “encourage” higher compliance with mandatory seatbelt laws.

Apparently, the $25 hit that’s the current national average fine just isn’t enough. Neither are the DMV demerit points some states and (of course) the District of Columbia hit you with if you’re found unbuckled.

Higher fines would improve “compliance” by 6 to 7 percent, according to (yet another) taxpayer-financed study of the obvious (see here).

Well, yeah. Beat people enough and they’ll eventually do what you say, too. Force – and the threat of force – kind of works like that.

But the question ought to be whether there should be any fines at all for declining to wear a seat belt. And if there should be, then we ought to at least be consistent and hit people who don’t exercise, or who are grossly overweight, with fines as a well. Call it the Tubby Tax. After all, the same reasoning applies – or ought to.

NHTSA and other such nags say wearing a seat belt is safer. True. So is eating three servings of vegetables a day and maintaining a healthy body weight – but (so far) we don’t ticket fatties – including the donut-eaters who issue tickets for not wearing seatbelts.

Fat people impose much higher costs on “society” in the form of things like early-onset diabetes, arteriosclerosis and so on than do unbuckled drivers – most of whom never impose any costs on anyone at all because they don’t get into major wrecks – hence, their seat belt usage or non-usage is irrelevant.

What we really need to get at here, though, is the idea behind it all – this un-American notion of collective everything. You’re not an individual, responsible for your own life, free to decide how best to live it. You’re part of the Great Collective. Your actions affect others – even though this “affect” is only possible as a result of coercive policies that force us all on each other.

For example: Joe is a disgusting fat slob who eats at McDonald’s every day. He has a heart attack at 32 and goes on disability for life. His medical costs and government dole come out of the general fund – monies the rest of us are forced to pay up in the form of taxes, health care premiums and so on. Hence, we have a rightful case to be pissed off at Joe and to push for new laws that would make other Joe-types live better. We’ll say it’s for their own good but it’s really all about our bottom line.

Well, the same peddler reasoning lies behind this seatbelt stuff. If unbuckled Joe gets into a wreck his medical bills get transferred onto the shoulders of Ye and Thee and so we want to make him buckle-up for “safety.” 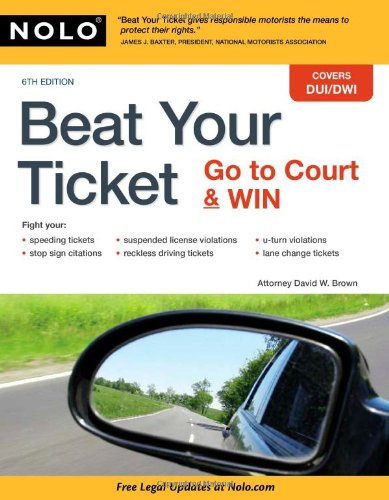 Joe has every right to choose not to wear his seat belt. But he must be willing to assume the responsibility – and also any consequences – for his choice. If he does happen to get into a wreck his injuries are rightly his problem, his family’s problem; the problem of any who choose to help, if help be needed. That’s where it should end.

Unfortunately, that’s where it all begins – in this mess that is modern America. Joe’s bills get paid for by the Crowd – and the Crowd is not happy. The Crowd demands more laws to keep things in line.

These are the true terms of the debate – and not just the seatbelt law debate. We’re going to have to decide what kind of country we want, what kinds of lives we want to live.

Option A is a henpecky, busybody society in which everything you do is everyone else’s business, too. Where there’s no real choice, there’s no real freedom. Your individualism is drowned in a sea of We.

Option B is what America used to be. You do your thing, I do mine. Our lives intersect on a voluntary basis only. I can’t force you to pay my medical bills; you can’t force me to “buckle-up for safety.”

Which one sounds more appealing to you?

Reprinted with permission from EricPetersAutos.com.

Enemies of the Middle ClassHey, Greens