Thousands of dead turtle doves rained down on roofs and cars in an Italian town in the latest in a growing spate of mass animal deaths across the globe.

Residents in Faenza described the birds falling to the ground like ‘little Christmas balls’ with strange blue stains on their beaks.

Initial tests on up to 8,000 of the doves indicated that the blue stain could have been caused by poisoning or hypoxia.

A witness told www.examiner.com: ‘We have no idea why this happened all of a sudden.

‘The doves just started falling one-by-one then in groups of 10s and 20s.’

Hypoxia, a lack of oxygen, is known to cause confusion and illness in animals. It is also a common precursor to altitude sickness.

Experts said results from tests on the doves will not be available for at least a week.

They said that cold weather could have caused the birds’ deaths as the flock was swept into a high-altitude wind storm before falling to the earth. 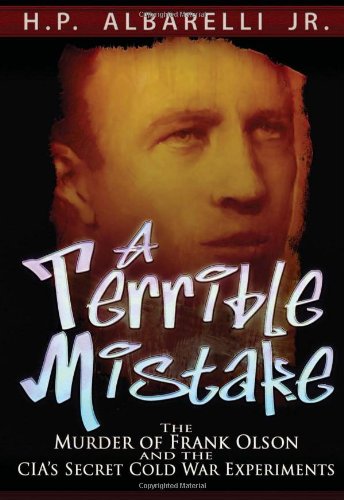 It comes after two million dead fish were found to have washed up on shores in Chesapeake Bay, Maryland.

The alarming find is being blamed by authorities in Maryland on the stress caused by unusually cold water and overbreeding among spot fish.

That investigation comes just days after the deaths of an estimated 100,000 fish in northwest Arkansas, which is being blamed on disease.

A statement by the Maryland Department of the Environment said: ‘Natural causes appear to be the reason.

‘Cold water stress exacerbated by a large population of the affected species (juvenile spot fish) appears to be the cause of the kill.’

Preliminary tests of the water in Chesapeake Bay have showed the quality was acceptable, officials said.

‘A recent survey showed a very strong population of spot in the bay this year. An increased juvenile population and limited deep water habitat would likely compound the effects of cold water stress.’

The Best of Wil Longbottom

Previous article by Wil Longbottom: Jackdaws in Sweden, Fish in Brazil and New Zealand and Crabs in England Are New Victims of Global Spate of Mysterious Animal Deaths

7 Reasons Food Shortages Will Become a Global Crisis A Few Words In Defense of the N-Word, in the Novels of Mark Twain