It looks like a scene from a James Bond movie… That or Buzz Lightyear has actually come to life. 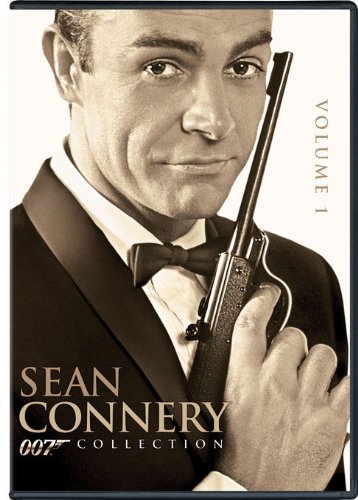 But engineers in Canada have designed a water-powered jet pack that can hover up to 30 metres in the air and reach speeds of 22mph.

The Jetley-Flyer uses a powerful engine to pump water through a downward pointing tube, propelling the pilot into the air.

It was unveiled over the Thames river outside the ExCel centre in East London.

Exhibits range from kayaks and remote-control boats to a record-breaking 100-tonne superyacht and 40-metre Sunseeker pleasure boat worth £15million.

The Princess 32m superyacht, which made its world debut at the Show, is the largest and heaviest boat to ever be displayed inside the halls of the ExCeL centre.

The Best of Matt Blake

Debt Default Fears Will Spread to US and Japan, Warns Citigroup's Willem Buiter 5 Hearty Winter Breakfasts to Fill Your Belly