The Desperation of King Henry VIII

For more than a thousand years the art of alchemy captivated many noble spirits and was believed in by millions.

~ from Extraordinary Popular Delusions and the Madness of Crowds

England's King Henry VIII (1491–1547) died 463 years ago this month but still deserves our attention, for even antiquity can ring familiar to a modern ear – none more so than King Henry. He ascended the throne in 1509 at the tender age of 17 and was, compared to his contemporaries, a rather enlightened tyrant for though he ordered the deaths of many people innocent of no crime but angering him, he "never took a life with his own hand," (Bowle, 15) so that's something in his favor. Yet, in many important respects he was exactly alike his fellow rulers (both then and now) as shown by his insatiable desire for tax revenue and his numerous interventions into the economic activity of his subjects.

The latter severely compromised his ability to sate the former, so much so that at one point King Henry, despite a formidable mind, was reduced to fruitless searches to employ an alchemist to bring into his court. (One of the more prominent alchemists he tried to recruit was the famous Cornelius Agrippa, who was reputed to be able to "turn iron into gold by his mere word.") (Mackay, 127) Alchemy, now mostly forgotten, was the "science" of turning base metal into gold.

The King's search for an alchemist may strike us as laughable but he was, as we all are, a victim of his times, and his exhibited a widespread belief in alchemists or at least a widespread desire to believe the alchemists' promises, which gives much the same result. He was, like any good king-in-waiting, surrounded from birth by a litany of tutors; one of whom was Giles d'Ewes, the French grammarian and alchemist. (Bowle, 30) 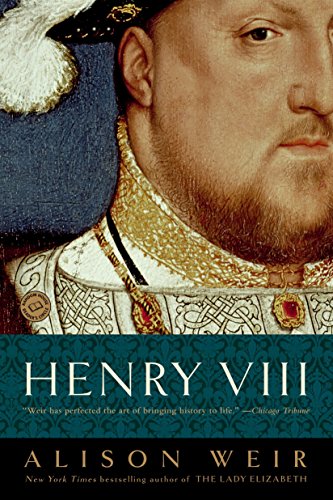 King Henry was "gigantic in build and gargantuan in appetite," (Bowle, 19) with a special hunger for northern France, and the costs of his endless wars "led to taxation which rendered the government unpopular" (Bowle, 116) but not the King himself, mind you, as he was a too shrewd political mover for that. Cardinal Wosley, his right hand man (who was believed by the unemployed to take beggars, lock them in barns, then "brenne em up')" (Bowle, 78) was tasked the job of being the public face for Henry's rapacious tax policies. To Wosley's credit he played the part well, and whenever the targeted merchants balked at the King's repeated "requests" for revenue, Wosley would parry that "it were better that some should suffer indigence than that the King should lack." (Bowle, 126)

As early as 1523 taxes were an onerous part of English life, and "the tentacles of fiscal power already gripped the land." (Bowle, 117n) Throughout his reign, endless complaints about taxes, rising prices and high unemployment were heard continuously. (Bowle, 176, 209) It is often said that King Henry split England's church from Rome due to his desire to rid himself of his first wife, Catherine of Aragon. Yet, it was more likely the bankruptcy of the British crown and Henry's desperation for revenue that led him to attack the Roman church and confiscate a large part of its wealth.

As part and parcel to the King's endless fiscal problems, he began early in his reign to inflate the currency – a difficult process when your money is gold coin, for despite the alchemists' claim (and many a ruler's wish) gold is impossible to counterfeit. Henry continuously resorted to the time honored tactic of "clipping the coin," by making the coins stamped with his seal a little less gold and a little more base metal, and "after 1525, serious inflation had begun: it was to continue through the rest of (his) reign." (Bowle, 184) By 1544 he was, as was his habit, teetering on the edge of bankruptcy, and interest charged to the crown for loans rose from 12% in June to 16% by September of that year. By that latter date, Henry was reduced to hawking to any taker lead that he'd ordered plundered from English monasteries. (Bowle, 269) 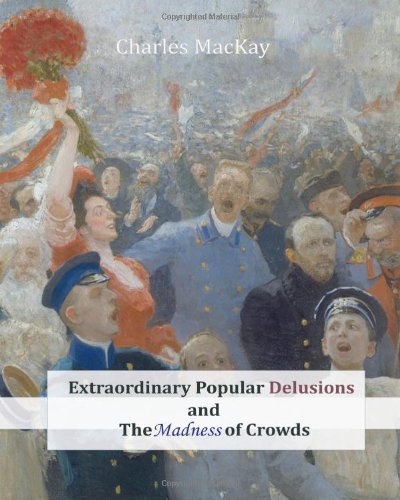 Toward the last years of his reign bankers in Antwerp (at the time the Wall Street of the Western world) refused settlement of debts in English coin, given the minimal quantity of gold in them. Even worse, there was "less money in the Treasury than had been thought." (Bowle, 281) The only saving grace for the English economy was a notoriously inefficient royal bureaucracy, which was never able to "interfere as much as they wished" in the economy's productive sector. (Bowle, 269) Though the poor suffered cruelly under King Henry's meddling with the currency and the economy, England lived on and would soon rise to a greater glory than even he could have imagined.

Despite his formidable education and great historic reputation, the disastrous interventions into the economy, the lifelong dishonesty with the currency in his care and, most of all, his laughable attempts to bring a sorcerer into his court to conjure gold, mark the great King Henry VIII as a fool. Yet there is no reason, be warned, for anyone to feel superior to the King; one only needs to pick up a newspaper to see that though alchemy may be a dead science, it has merely taken up new forms.

This has always been and always will be, for its immortality is powered by economic man's most dangerous, fondest wish, the one that will drive us to endless imbecilities and repeated destruction – the ardent desire to believe that you can get something for nothing. His adherence to that belief made King Henry VIII a man of his times – and ours.

Previous article by C.J. Maloney: A Mosque, Some Muslims

Art Is No Investment The Neurotoxin in Your Mouth