A Tale of Two Congressional Testimonies

The New York Times and all of the usual mainstream media outlets were blaring out the news that the Obama Department of "Justice" had indicted former perennial all-star pitcher Roger Clemens on charges of "lying to Congress." Indeed, with the DOJ actively pursuing cycling legend Lance Armstrong allegedly for using steroids (although Armstrong, who has been randomly tested often, never failed a drug test), it seems that the government is ramping up its efforts to imprison as many prominent athletes as possible.

Clemens’ indictment, I believe, is a new low, especially since the "evidence" that the government has is based upon conflicts in testimony given by Clemens and his former trainer, Brian McNamee, and another statement by a former Clemens friend who says that Clemens told him that he took human growth hormone about 10 years ago. In other words, we have a "criminal" case based entirely upon hearsay. 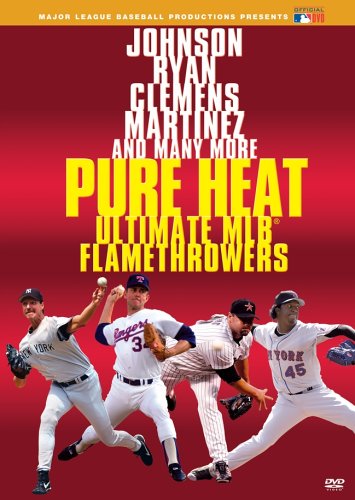 Keep in mind that Major League Baseball at the time had not banned any of the products that Clemens is alleged to have taken, and, furthermore, MLB is a private organization, and breaking the rules of private organizations should not be a crime, period. Last year, Candice E. Jackson and I had this article in which we examine the tactics that the federal government has used to criminalize actions that might not even be violations of private rules, much less infractions of criminal law.

Why Congress (and Sen. John McCain’s messy fingerprints were all over this inquisition) even drags athletes before its committees to ask them McCarthy-like questions of "have you ever used steroids or other drugs" is a legitimate question. Al Gore, who friends claim used all sorts of illegal drugs when in college, never has had to answer such questions under oath, and rightly so. However, one would hope that Congress would not seek to become the Second Coming of Torquemada, but maybe that it too much to ask of the members of the Ruling Class who already have imposed thousands of open-ended "criminal laws" upon us. 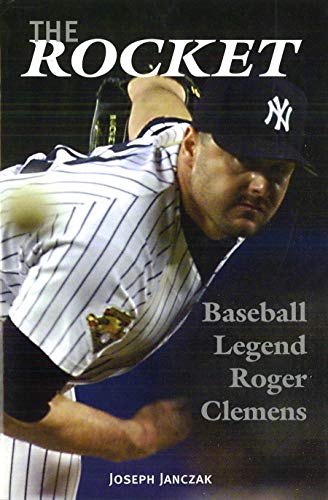 However, in this article, I wish to point out something else, and that is the fact that "lying to Congress" is one of those political "crimes" in which the "fact" of whether or not an actual lie has been told is determined by the politics of the situation, not by any appeal to the Rule of Law (which no longer exists in the USA, anyway). Unfortunately, Clemens did not have the same "insurance policy" against "making false statements to Congress" that former DOJ official Paul J. McNulty enjoyed.

I have referred to McNulty in a previous piece, and can say unequivocally say that he was a "win at all costs" prosecutor when at the DOJ, one of those costs being the truth. However, McNulty’s "finest" moment came when he testified before Congress on February 6, 2007, about the controversy over the dismissal of a number of U.S. attorneys by the Bush administration the year before. 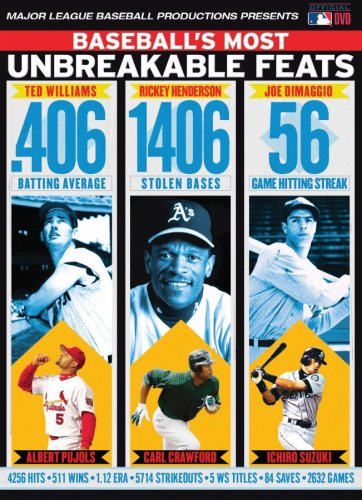 In his sworn testimony, McNulty told the Senate Judiciary Committee that politics had not played a role in the dismissal of those federal prosecutors, and that their removal was for "performance-related" issues. Furthermore, he said that the George W. Bush White House played only a "marginal" role in the affair.

Neither statement was true, and McNulty even admitted to that fact later, claiming that he had been "misled" by his superiors who were not keeping him in the loop. Testimony by others later contradicted McNulty’s excuses.

My point here is not to deal with the "he said, she said" portion of McNulty’s actions, but rather the larger fact that McNulty actually did make false statements before Congress. As one who writes extensively on federal prosecutors and their pursuit of expanding criminal interpretations of law, I can say that many people have been indicted for less.

Furthermore, even if McNulty could prove that he did not intend to mislead Congress (an appeal to mens rea), nonetheless McNulty himself indicted many a person when he was a federal prosecutor, and he ignored the mens rea provisions of criminal law. In other words, McNulty’s "I thought I was giving credible testimony" defense is not a defense that he would have allowed people that he indicted to employ. (In fact, thanks to the U.S. Supreme Court and DOJ policies, mens rea either plays no role whatsoever in federal criminal law, or it is changed to "one meant to do the act" for which one is charged, even if the person accused of a crime had no intention of breaking the law and did not believe he or she was doing so.) The irony and the hypocrisy here are out front, and they are damning. Congress drags Roger Clemens before its Board of Inquisitors to grill him about allegedly taking a substance that was legal (and not even in violation of MLB rules), and then uses its political pull to get him indicted when he does not give the answers that John McCain wanted to hear.

However, when Paul McNulty (and, face it, countless others with political pull) makes statements to the Senate Judiciary Committee that later are demonstrated to be false, he faces no legal penalties at all. Why? McNulty is part of the Ruling Class, while Clemens, for all of his great athletic achievements and the personal wealth that followed, is not.

Terra Infirma The rise and fall of quicksand Business 'Ethics'