Will Republicans Save Us?

Recently by Walter E. Williams: What Handouts To Cut

Democrat control of the White House, House of Representatives and the Senate has produced an unprecedented level of political brazenness and contempt for the limitations placed on the federal government by the U.S. Constitution. As such, it has raised a level of constitutional interest and anger against Washington’s interference in our lives that has been dormant for far too long.

Part of this heightened interest and anger is seen in the strength of the tea party movement around the nation. Another is the angry reception that many congressmen receive when they return to their districts and at town hall meetings. According to the most recent Gallup poll, only 20 percent of Americans approve of the job Congress is doing, but that’s up from a March 2010 low of 16 percent. 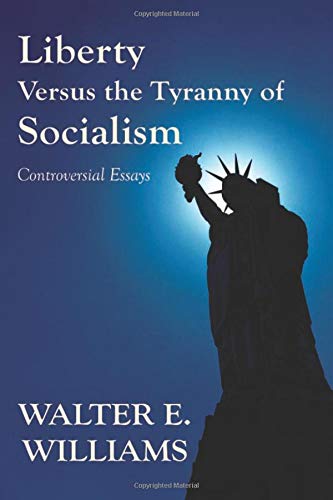 The smart money suggests that there will be a Republican takeover of the House of Representatives and possibly the Senate. The question is what can liberty-minded Americans expect from a Republican majority? Maybe a good starting point for an answer might be to examine how Republicans have handled their majority in the past. 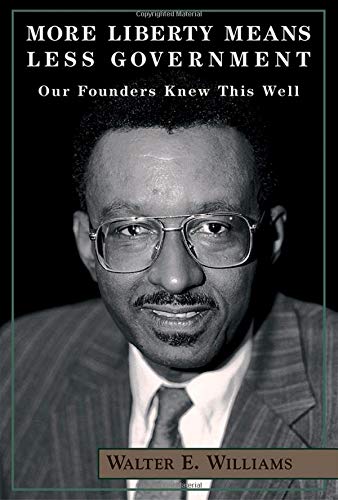 The 1994 elections gave Republican control of both the House and Senate. They held a majority for a decade. The 2000 election of George W. Bush as president gave Republicans what the Democrats have now, total control of the legislative and executive branches of government. When Bush came to office, federal spending was $1.788 trillion. When he left office, federal spending was $2.982 trillion. That’s a 60 percent increase in federal spending, closely matching the profligacy of Lyndon Johnson’s presidency.

During the Republican control, the nation was saddled with massive federal interference in education through No Child Left Behind. Prescription drug handouts became a part of the Republican-controlled Congress’ legacy. And it was during this interval that Congress accelerated its interference, assisted by the Federal Reserve Bank, in the housing market in the name of homeownership that produced much of the financial meltdown that the nation suffered in 2008.

During the last two years, Democrats have amassed unprecedented growth of federal government power in the forms of bailouts, corporate takeovers, favors to their political allies and nationalization of our health care system. My question is how likely is it for Republicans to behave differently if they gain control? Their past behavior doesn’t make one confident that they will behave much differently, but I could be wrong.

If Republicans win the House of Representatives, there are measures they should take in their first month of office, and that is to undo most of what the Democratically controlled Congress has done. If they don’t win a veto-proof Senate, they can’t undo Obamacare but the House alone can refuse to fund any part of it. There are numerous blocking tactics that a Republican-controlled House can take against those hell-bent on trampling on our Constitution. The question is whether they will have guts and principle to do it. After all, many Americans, including those who are Republicans, have a stake in big government control, special privileges and handouts.

Ultimately, we Americans must act to ensure that our liberty does not depend on personalities in Washington. Our founders tried to do that with our Constitution. Thomas Jefferson offered us a solution when he said, “The spirit of resistance to government is so valuable on certain occasions, that I wish it to be always kept alive. It will often be exercised when wrong, but better so than not to be exercised at all. I like a little rebellion now and then.”

Previous article by Walter E. Williams: What Handouts To Cut

The Hindenburg Omen The Great American Disaster: How Much Gold Remains In Fort Knox?