Mad Men: The Show About Business

Previously by Robert Blumen: Is Gold in a Bubble?

I have been enjoying the cable TV series Mad Men based around the fictitious 1960s Manhattan ad agency Sterling Cooper. The show is consistently recognized for its fine writing, talented cast, and faithful period design. Sterling Cooper’s talented creative director Don Draper is brilliantly depicted by John Hamm, a relatively unknown actor prior to this role. Now in its fourth season on the AMC network, this show is a difficult habit to break.

While I do not entirely disagree with Jeff Tucker (who has written that the show’s depiction of 1960s social customs and mores is a subtle endorsement of the expanded nanny state that began in the following era), I believe that there is another dimension to the show that has not been much discussed: the show is one of the very few examples of television or film that takes business seriously.

Most which depict business portray executives in one of two ways: either motivated entirely by malevolence toward humanity in general, or, driven by short-sighted greed. They are rarely neutral and almost never positively depicted. As Alex Tabarrok explained, writing in the Wall Street Journal, "capitalists are almost invariably cast as villains. Has someone been murdered? Are the residents of a small town dying of cancer? Is an environment being despoiled? Look no further than the CEO of some large corporation."

The show is not anti-business. Nor would I describe it as "pro-business" in a Randian sense of glorification of entrepreneurs. The show is nearly alone on television in looking at the reality of business. The show observes, it does not judge. It shows business as a complex and challenging undertaking of imperfect human beings. The characters do not get everything right; they make some good decisions and some bad ones. The show is honest in its examination of success and failure. 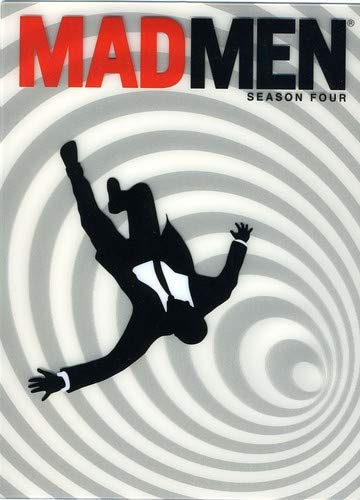 There is one respect in which I do see the show as taking a stance in favor of commerce. The advertising industry is one of the prime targets of anti-market ideology. The series does not condemn advertising — it takes a respectful and interested stance toward the industry and the people in it. It shows the role played by advertising, especially the more creative side, in the market economy. That is in itself a political statement.

According to anti-market ideology, advertising brainwashes consumers into buying things that they don’t want or need. The writers give a fair statement of the free market view through Draper with a Berkeley undergraduate:

Draper: You are; trust me, I work in advertising.

The story lines bounce back and forth between the office and the private lives of the characters. On the business side, several economic themes emerge — consumer preference, competition, constant change, innovation, skill, and the division of labor.

As Tucker noted, the 60s itself is one of the main characters in the show. The camera often lingers over a piece of furniture, a clock, a carpet, a car, a meal, or a costume. Typewriters are ubiquitous. The arrival of a photocopier at the firm causes considerable consternation: where to put it? What will clients think when they see it? After laughing at products that were new in the 60s but now strike us as outmoded, I realized that the innovation in production and constant change in consumer preference is a theme in the show. While we are not so far removed from that era, the range of products we have available today has changed considerably. 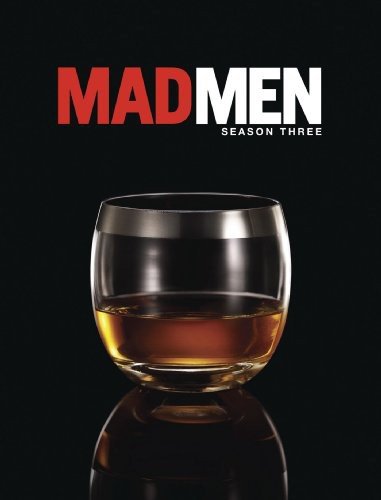 Consumer preference is the driving force behind advertising. Don Draper frequently is shown meeting with clients to discuss the needs of their business. The executives discuss their success or failure in terms of their own customers. 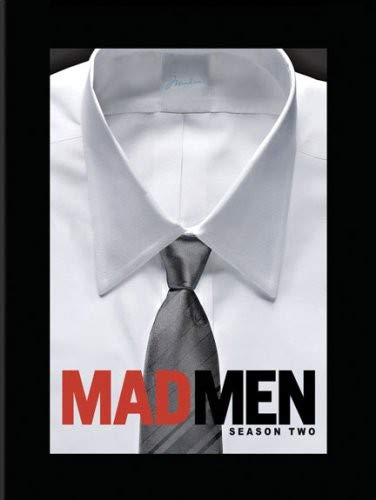 A theme of the show is success and failure of products and industries. In some cases a business that has been stable for many years is going into decline; for example a bathing suit company that refuses to shift its production to what the company’s management considers risqué bikinis is losing market share as bathing dress becomes more revealing. Many of the prominent brands featured in the show no longer exist.

Responding to technological change is another important theme. Television emerged and overtook print media as a platform for advertising during this period. Harry Crane, an account manager, invents his own job by requesting to be appointed director of television for the firm, which prior to him, did not have one. Not realizing the importance of this position, senior partner Roger Sterling agrees to appoint him to this position. Over time the television department grows as a share of the firms’ revenues, and Crane advances in his career, adding subordinates to his department.

A young entrepreneur (whose wealth was inherited from a successful father) launches an expensive ad campaign based on his belief that jai-alai will become as popular as baseball. We know from the perspective of the present that this will never happen, and that the ad campaign would be a failure. The firm attempts to dissuade him from launching the campaign but in the end decide to take his business because they realize he is determined to pursue his business idea.

The writers do not shy away from addressing the issue of personal success and failure. Draper is depicted as a creative director of extraordinary talent. His ability to connect on an emotional level with the consumers is one of the main themes of the show. His success is achieved through his deep and intuitive insight into the imagination of consumers and his ability to see connections between the product and the consumer’s desires. His ability is exemplified in a scene where he presents the advertising strategy for a new invention — the slide projector. In one of the shows more memorable moments, Draper presents a slide show of family pictures and then explains, "This device isn’t a spaceship, it’s a time machine. It goes backwards, and forwards… it takes us to a place where we ache to go again." The customer is stunned. Sterling Cooper gets the account. 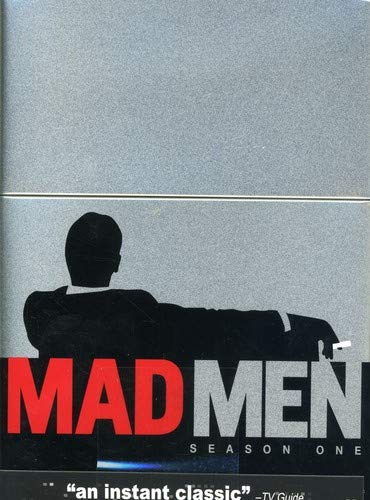 The show addresses personal failure in a scene where the father of the jai-alai entrepreneur explains that his son grew up in an atmosphere of success ("my success," he adds) and that only when his son has lost his inherited wealth will he face the reality and possibly do something valuable to someone other than himself. The father makes the point that wealth is acquired through performing services that are valued by others.

Division of labor is a theme of the show. Don Draper is fond of pointing out that the advertising industry exists because its customers — the producers of products — do not have the creative skills found within the ad agencies. Within Sterling Cooper, many skills are present, and as we see over the course of a season, necessary: graphic art, account management, copy writing, organization, supervision, and management. 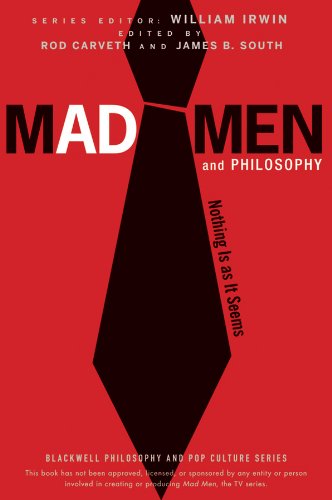 The tension between the creatives and the account side of the firm is a recurring theme, but they also realize that they all need each other. After he loses an account with the Hilton Hotel chain, Draper admits that he is not an "account man." When Draper leaves to form his own agency, the co-founders invite the business manager Lane Price to come along as their CFO because none of them knows how to manage budgets.

Competition between firms is another theme of the shows. Sterling Cooper is a mid-tier firm that has a few of the premium brands and some lesser-knowns. In one episode, the firm has the chance to get an account with a major airline (American Airlines). A serious miscalculation results in Sterling Cooper losing one of their best existing customers and failing to win the new account. A dialogue follows between Draper and partner Roger Sterling about their nature of risk taking.

The interplay between contracts and corporate reorganization are crucial to several intricate plot turns. After Sterling Cooper is purchased by a large British firm, the new president, Duck Phillips, plans to change the culture of the merged company in a direction that is not acceptable to Draper. When Draper announces that he will not be taking part in the new direction, Phillips reprimands Draper, stating his intention to enforce Draper’s contract with the firm. Unknown to Phillips, Draper did not have a contract with the firm, and so was free to leave and work at another firm in the industry. After the firm is sold a second time, to an even larger firm that none of the principals like, they agree that they must stay on after the merger because they have contracts.

While there are other shows where characters work at a business, it’s difficult to think of any other show that is so directly about business. They even drop a few references to Ayn Rand. I am so familiar with the anti-business bias of most television shows and firms that for the first season I was expecting every scene about a business subject to be framed with the post-modern irony quotes that have become so indispensable to demonstrate the smug sense of superiority that defines our age. Somewhere into the second season I began to trust that the writers were really trying to depict business in a more realistic way — as a complex and challenging pursuit that people do imperfectly, incorporating both success and failure.

Robert Blumen [send him mail] is an independent software developer based in San Francisco.