Blowback: Why They Try to Bomb Us

Imagine, if you can, an alternate universe.

Imagine that in this alternate universe, a foreign military power begins flying remote-controlled warplanes over your town, using onboard missiles to kill hundreds of your innocent neighbors. 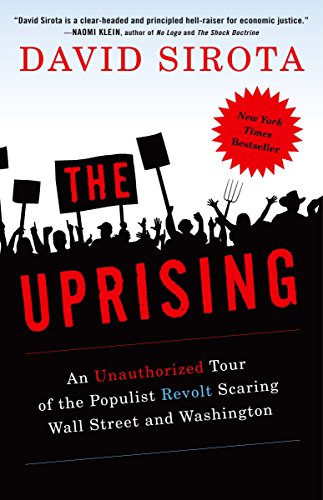 Now imagine that when you read the newspaper about this ongoing bloodbath, you learn that the foreign nation’s top general is nonchalantly telling reporters that his troops are also killing “an amazing number” of your cultural brethren in an adjacent country. Imagine further learning that this foreign power is expanding the drone attacks on your community despite the attacks’ well-known record of killing innocents. And finally, imagine that when you turn on your television, you see the perpetrator nation’s tuxedo-clad leader cracking stand-up comedy jokes about drone strikes – jokes that prompt guffaws from an audience of that nation’s elite.

Ask yourself: How would you and your fellow citizens respond? Would you call homegrown militias mounting a defense “patriots” or would you call them “terrorists”? Would you agree with your leaders when they angrily tell reporters that violent defiance should be expected? 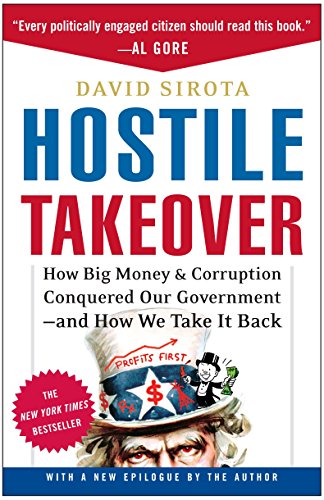 Fortunately, most Americans don’t have to worry about these queries in their own lives. But how we answer them in a hypothetical thought experiment provides us insight into how Pakistanis are likely to be feeling right now. Why? Because thanks to our continued drone assaults on their country, Pakistanis now confront these issues every day. And if they answer these questions as many of us undoubtedly would in a similar situation – well, that should trouble every American in this age of asymmetrical warfare.

Though we don’t like to call it mass murder, the U.S. government’s undeclared drone war in Pakistan is devolving into just that. As noted by a former counterinsurgency adviser to Gen. David Petraeus and a former Army officer in Afghanistan, the operation has become a haphazard massacre.

“Press reports suggest that over the last three years drone strikes have killed about 14 terrorist leaders,” David Kilcullen and Andrew Exum wrote in 2009. “But, according to Pakistani sources, they have also killed some 700 civilians. This is 50 civilians for every militant killed.”

The Best of David Sirota